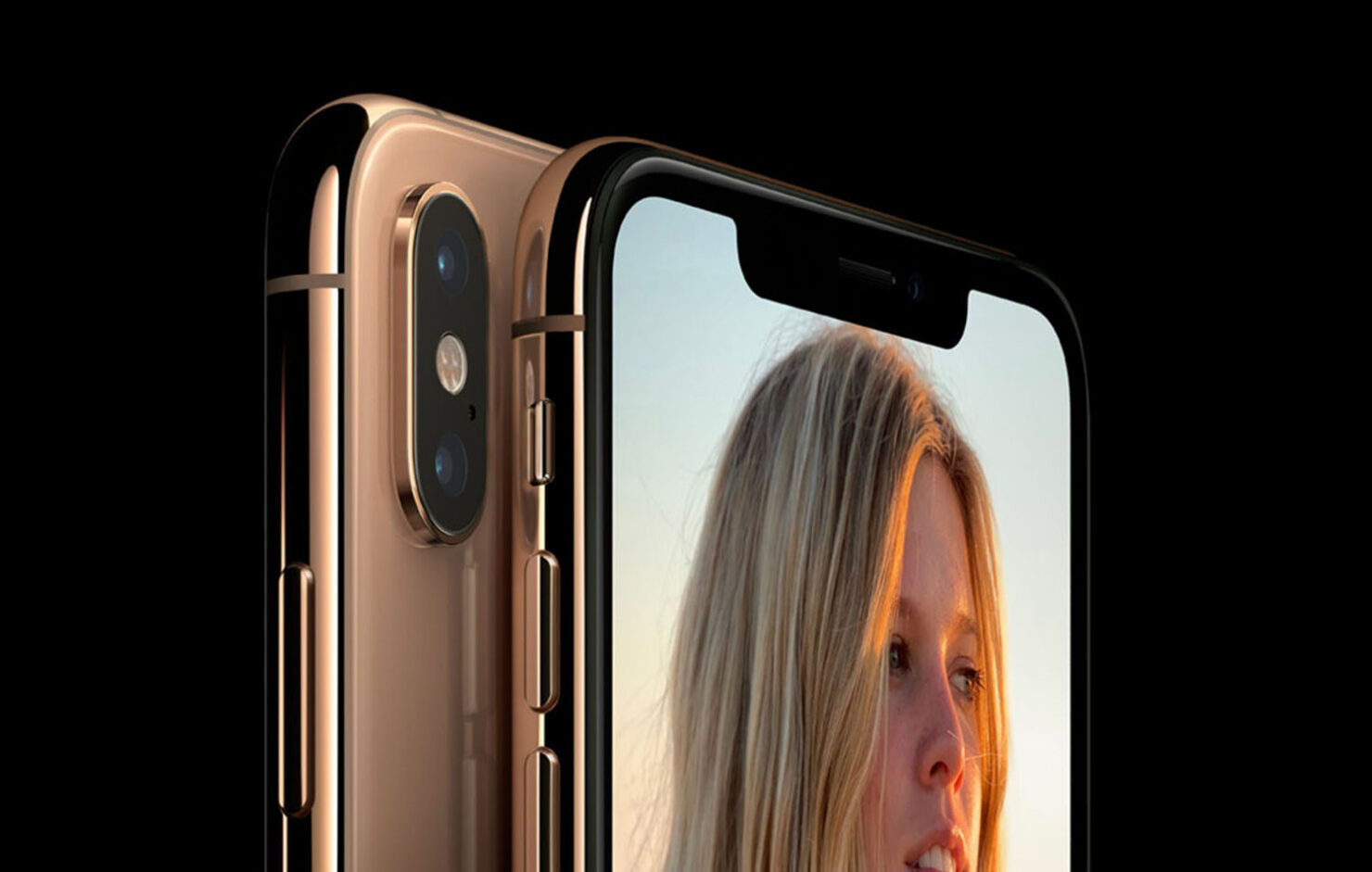 A new report has come forth surrounding Apple’s new iPhones, which will apparently be called the iPhone 11 lineup and will comprise up of three models. Details of the report according to people close to this information claim that Apple’s supply partners are getting ready to produce components for 75 million units. This can potentially mean that Apple (NASDAQ:AAPL) might sell up to 75 million of these towards the end of the year, and if the upgrades are compelling enough, perhaps it might be a good year for the technology giant after all.

Supply Partners Could Produce Components to Cater to 80 Million New iPhones, According to Sources Familiar With the Matter

In order to meet the holiday-season demand, Bloomberg reports, citing people familiar with this story that Apple’s Asian supply partners are ramping up production of components expected to be found in the new iPhones, and those numbers could reach 80 million if demand remains healthy. Foxconn, Apple’s chief assembling partner has ramped up hiring in China while offering workers about 10 percent more than what the company was offering 12 months ago in order to secure a peak-period workforce.

Apple is expected to announce its newest iPhone range in the month of September, with sales beginning in the coming days after their official launch. The company still provides revenue figures for iPhones, with the firm generating $52 billion during the last holiday quarter, signaling a 15 percent year-on-year decrease. Fortunately, revenue in the last quarter was $37 billion, signifying a 27 percent increase compared to the earlier quarter. Given that Apple’s first 5G iPhone is expected to arrive next year, a lot of customers might hold onto their current models in order to experience how a full-screen iOS device with 5G connectivity will function.

Rosenblatt analysts have estimated that Apple’s 2019 iPhone 11 family will not impress when it comes to sales, but didn’t highlight any reasons for their prediction. Also, just because the company’s suppliers intend on making parts for 75 million new iPhones doesn’t mean Apple will actually end up selling that many. Assessment of sales will most likely take place after launch, after which Apple can signal its suppliers to slow down production or raise it accordingly.

What New Features Can We Expect From the iPhone 11 Range?

All three models, the iPhone 11R, iPhone 11, and iPhone 11 Max will retain the same screen size and resolution as their predecessors. However, all three handsets are expected to be treated to faster ID, reverse wireless charging, bigger batteries, and an advanced A13 SoC that’s expected to be made on TSMC’s N7 Pro architecture. The iPhone 11R is expected to ship with a dual-camera at the back, while the more expensive models will feature a triple rear camera setup, as depicted in the latest iPhone 11 dummy overview.

Other features include an improved taptic engine, slow-mo front-facing camera, and smart imaging features. Design-wise, all three models are expected to look the same from the front, with the only visible changes being noticeable from the backside. Of course, Apple is reported to stick with its proprietary Lightning port this year, but in 2020, things might change.

While a radical change isn’t expected in terms of aesthetics, customers who have held onto previous-generation models might switch to the newer ones. Also, those who might be frustrated with the reliability and software issues of Android-powered handsets might make a switch to the new iPhones.