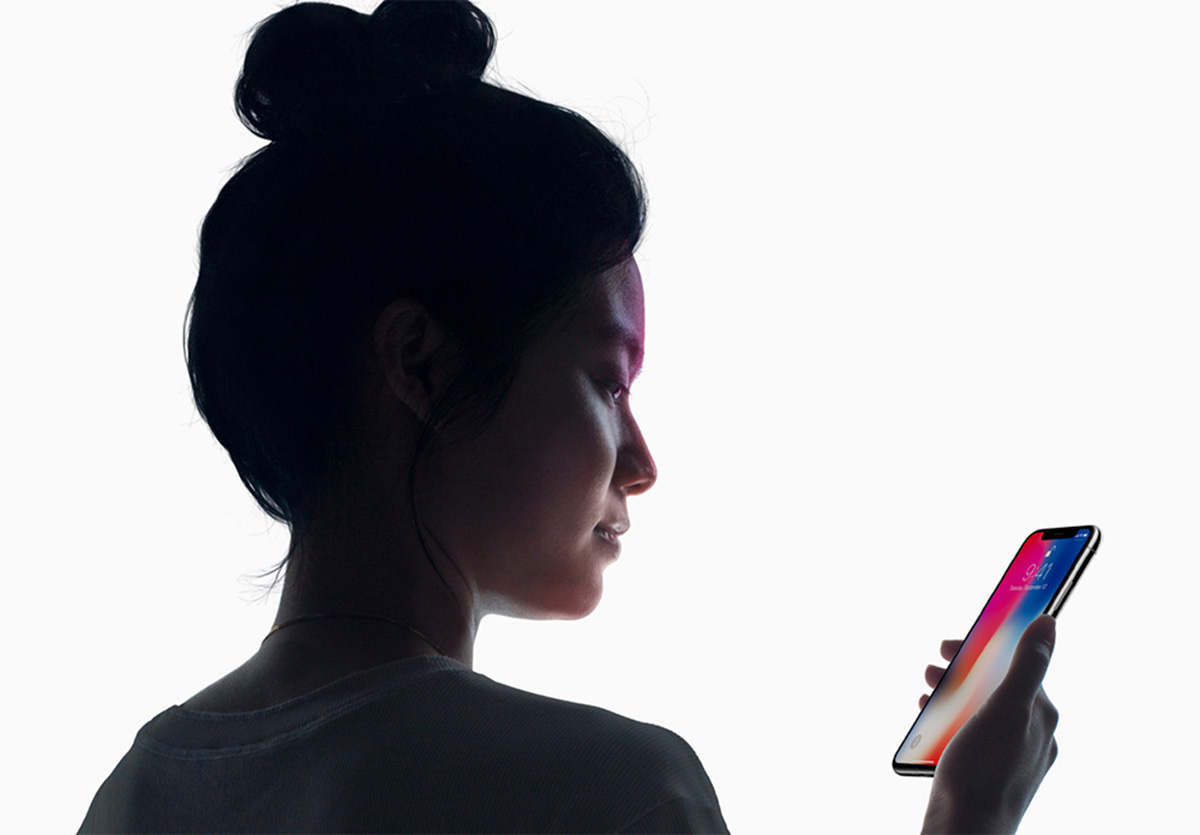 With Face ID becoming the new standard across all iPhone models launched in 2018, Apple will certainly want to make this a constant addition next year too. However, the tech giant will have to work on the speed of unlocking these devices and according to a renowned analyst, the 2019 iPhone lineup will feature an upgraded Face ID camera system. That can mean a lot of things, so let us dive into this and talk about the latest investor’s note in more detail.

According to Ming-Chi Kuo, next-generation iPhones will feature a new flood illuminator that will improve Face ID by lowering the impact of invisible light from the environment. The analyst states that the upgraded sensor will be found in all three devices coming next year, which include two high-end models featuring OLED screens, while the other one will be a more affordable LCD model.

“We believe that Apple will raise the output power of the flood illuminator VCSEL to lower the impacts from invisible lights of environment in order to improve the Face ID user experience. The higher power VCSEL with higher ASP needs increased requirements of design and production, increased materials for array design, and longer testing times. Therefore, the VCSEL supply chain can add higher value.”

His note also details that a Time of Flight (ToF) 3D camera might be introduced in iPad models in late 2019 or early 2020, and could expand to the iPhone family during the second half of 2020. However, he believes that Apple will not adopt this camera solution in the 2019 lineup. In case you didn’t know, A time-of-flight of ToF camera system is designed to determine the distance between objects. This is done by measuring the time-of-flight of a light or laser signal between the camera and the subject at each point in the image.

The reason why Kuo is strong in his belief is that he states it would not create the ‘revolutionary AR experience’ that Apple is aiming for. He also states that for Apple to bring that refined AR experience, the iPhone maker will need to rely on things like 5G connectivity, augmented reality glasses, and a better Apple Maps database.

The top-tier version of the 2019 iPhone lineup could feature a rear-facing triple-camera solution that could offer 3x optical zoom. However, after seeing that Huawei’s latest flagship series offers 5x lossless zoom, Apple could aim to increase that number during its keynote next year.

Do you have plans to upgrade to the 2019 lineup or will you be carrying your latest iPhone for the foreseeable future? Let us know down in the comments.

Redesigned iMac Will Not Get Face ID This Year, Suggests New Report; Feature to Be Added in Second Iteration