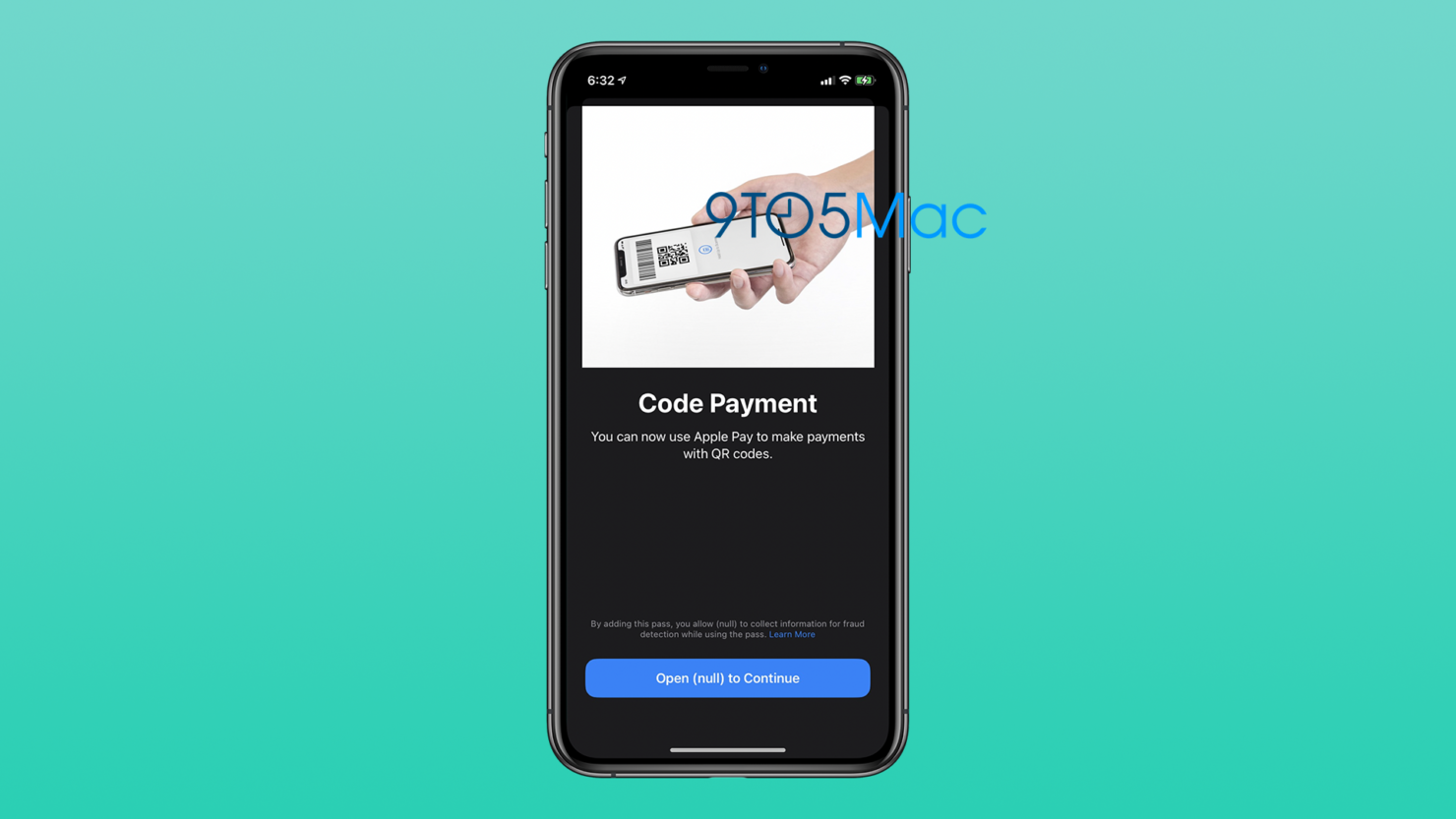 With the release of iOS 14 developer beta 2, it has been discovered that Apple is planning on allowing QR code payments in the future with Apple Pay. This will be the first time that Apple Pay would work with this point-of-sales payment mechanism. Currently, Apple Pay works with NFC, as well as online in macOS via Safari browser.

9to5Mac discovered this hidden feature in the Wallet app in iOS 14 developer beta 2. The feature, when official, will allow users to scan a QR code or barcode using the camera, and perform a transaction using any of the Apple Pay compatible cards in their Wallet. Users will also be able to generate a QR code from the wallet app on their iPhone and present it in front of a scanner to make a payment. This might also work with third-party apps, or allow users with other smartphones to scan the QR code to initiate payments.

QR code payments are not new and are commonly used in many parts of the world. The benefit of a QR code-based payment mechanism is that it opens digital payments to more users, even if they do not have NFC on their smartphones. It is also secure enough because it has to be manually initiated, and in most cases, the amount that has to be paid also has to be manually entered.

iOS 14 developer beta 2 has an unfinished user interface which shows how the feature might work. Apple did not announce this feature during WWDC 2020 so it might be possible that this feature is in testing and might never see the light of the day. The only Apple Pay related update that Apple announced for iOS 14 was that App Clips would be able to use the feature. Perhaps the company might introduce this feature in a future iOS 14.x update.

All of Apple's iPhones ship with NFC chips so the benefit of implementing QR code payments would be that Apple Pay would even work at retail outlets that do not support wireless payments yet via NFC.