Apple to Introduce Monthly Payment Plans for iPad and Mac 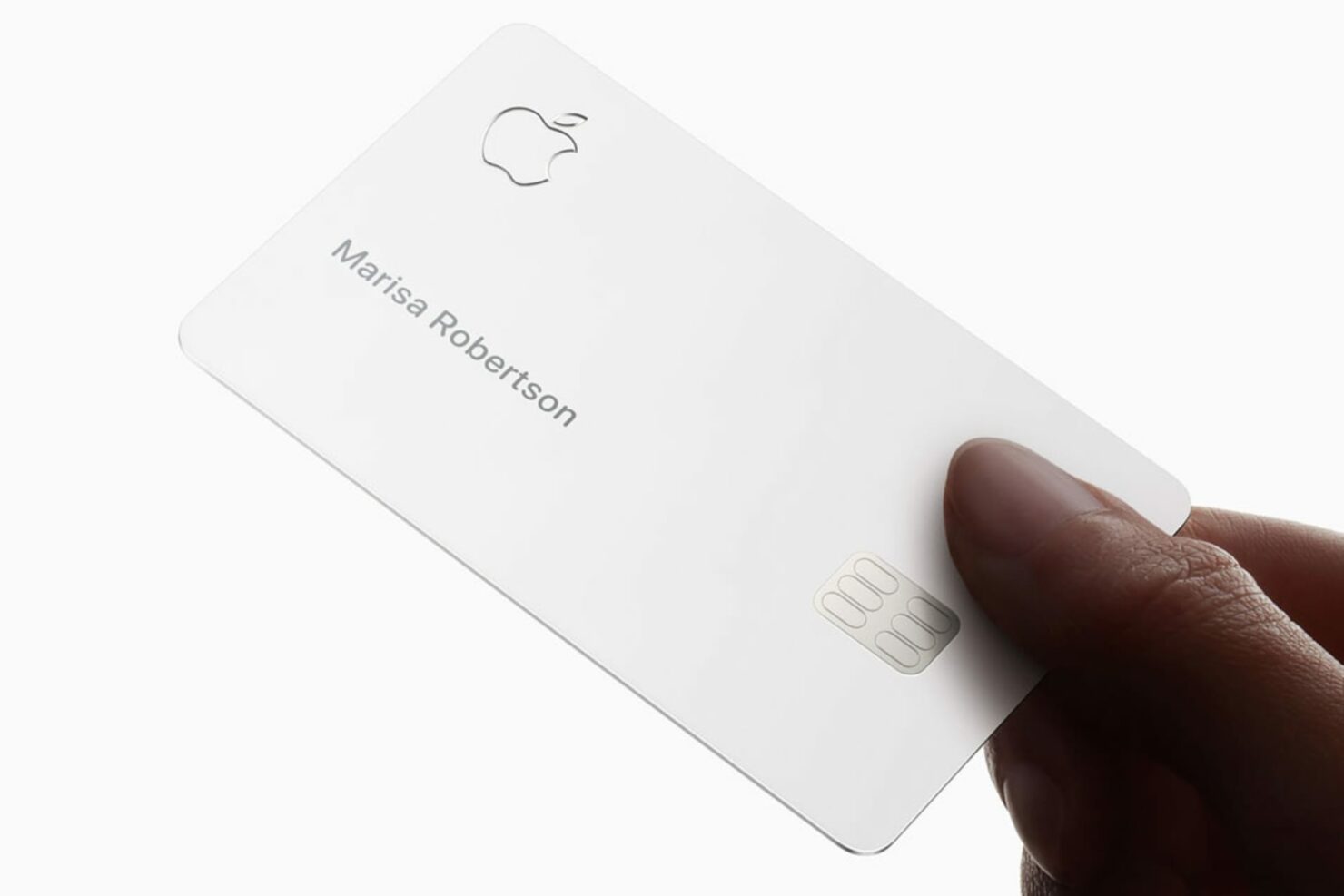 Apple had previously launched an iPhone financing plan for Apple Card customers, which allows them to pay it off with no interest over 24 months. As part of Apple Card, customers also get cashback on their purchase. Even customers who get education discounts will be able to take advantage of these plans.

Apple's credit card is only available in the United States right now, however, the company has partnered with banks all over the world, which allows customers to use existing credit cards to purchase products through installment plans. You can check Apple's Online Store to find out which banks and cards are supported in your country.

In the future, the company might offer hardware + services bundles too. Tim Cook had tackled a question regarding the possibility of bundles by a journalist during Q4 2019 earrings call: