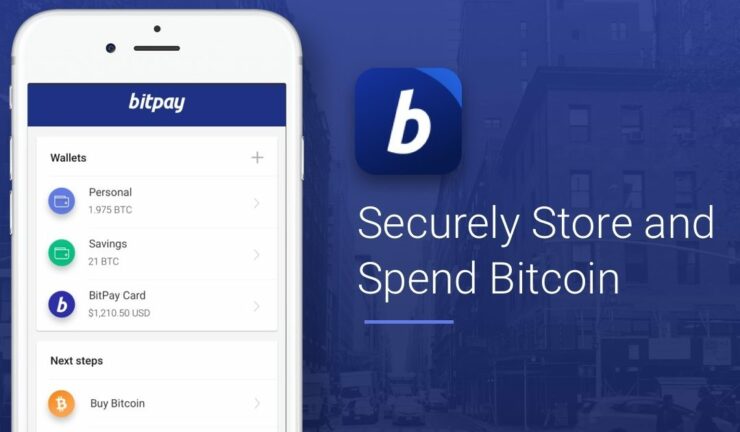 BitPay could be called the largest provider of Bitcoin and cryptocurrency payment services. Today, it has announced that its BitPay Mastercard is now compatible with Apple Pay for purchases in stores, apps, and online. BitPay also said that support for Google Pay and Samsung Pay is going to release at the end of this quarter, so there is some good news for those who are using Android.

BitPay Makes it Easier for Apple Users by Adding Support for Apple Pay.

People who are using the card in the U.S. can go ahead and add the physical or virtual versions of BitPay Prepaid Mastercard to Apple's Wallet app and start using it right away without having to wait for anything.

With the BitPay Prepaid Mastercard, customers will convert their cryptocurrency into fiat currency right away, which is then loaded onto the card. Then you can spend it anywhere you want where Mastercard debit is accepted around the world. However, there is more. Customers will be able to use the card for online purchases, as well as withdraw cash from ATMs, according to BitPay.

To add the card to Apple's Wallet app, users will need to have the latest version of the BitPay app, which is 12.1.0, and it should be rolling out to the App Store later today.

With Bitcoin back in the market and having a value above $47,000, this move by BitPay is definitely a good one and will allow users to spend their money the way they want and without any limitations. You can always load the money onto your card and get started. From there on, it is just a cakewalk, and you will have no hindrances or any other issues that will come in the way.

If you are interested in reading more about this change, you can go here and get all the details.