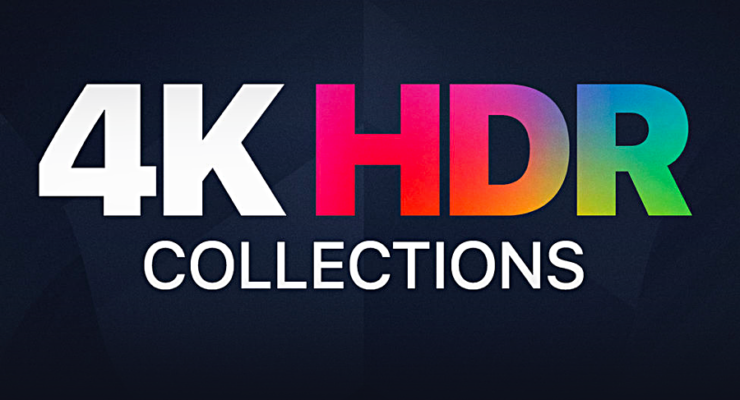 You're all about that 4K HDR lifestyle aren't you? Then you'll be pleased to learn about Apple's latest sale in iTunes centered around 4K HDR movies.

Apple has kicked off a bundle sale in iTunes, allowing you to grab a trio of movies for a staring price of just $19.99. But that's not all, these movies are in 4K and HDR. The story doesn't end there either. Apart from the aforementioned bundles, Apple has put up several titles up for sale, allowing you to buy a movie in 4K for just $9.99. Here's everything which you can buy right now.

These are all the movies available on iTunes for a price of just $9.99.

iTunes 4K Content Will Be Priced The Same As HD, Previous Purchases Will Be Upgraded For Free