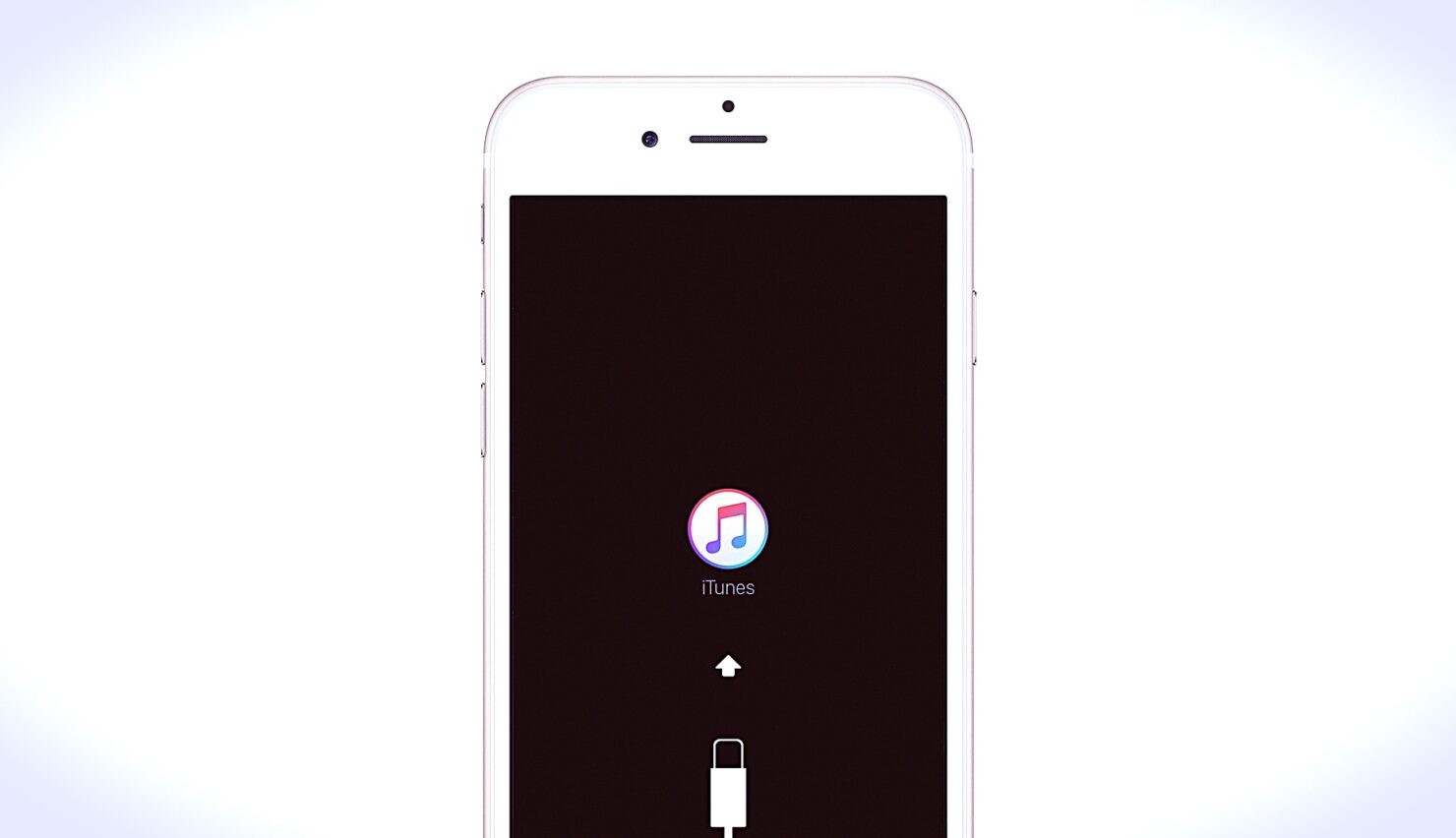 Apple had seen fit to issue a standalone update for macOS users called "Device Support Update". The purpose of the update was to ensure the proper restarting and updating of iOS and iPadOS devices using a Mac. Moreover, no other details were provided regarding the update. In addition, it was not clearly stated that the updated added support for recently released devices. Scroll down to read more details on the subject.

The new "Device Support Update" was the first of its kind to reach macOS users through System Preferences > Software Update. Usually, upon connecting the iPhone or iPod to a Mac, a dialogue box appears from the MobileDeviceChecker app that says "A software update is required to connect" to your iOS device. What this means is that a device has been updated independently with a newer version of iOS or iPadOS which is not recognizable by the Mac. Henceforth, your Mac would require a Device Support Update to proceed with the syncing.

It could be that Apple is working to reduce the reliance on MobileDeviceUpdater. The company can simply deliver the new downloads when they are ready through the Software Update. Ultimately, you will no longer have to wait for the "Device Support Update" when you plug in your iOS device. Moreover, it will also provide a seamless syncing method without any hiccup. 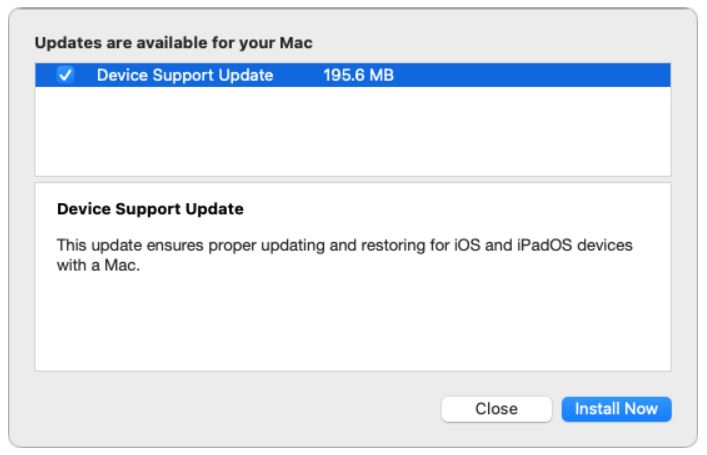 The new addition of confirmed by Tidbits' Adam Engst.

I got that chance today when I plugged in my iPad Pro and got the usual MobileDeviceUpdater dialog. I made sure that Software Update was still offering me Device Support Update, and then I allowed the MobileDeviceUpdater dialog to update my Mac. After closing and reopening Software Update, the Device Support Update option was gone, confirming that they're one and the same.

This is a very minor update to the system but it contributes to a seamless user experience when it comes to device Mac-iOS device syncing. This is all there is to it, folks. Share your views with us in the comments section below.