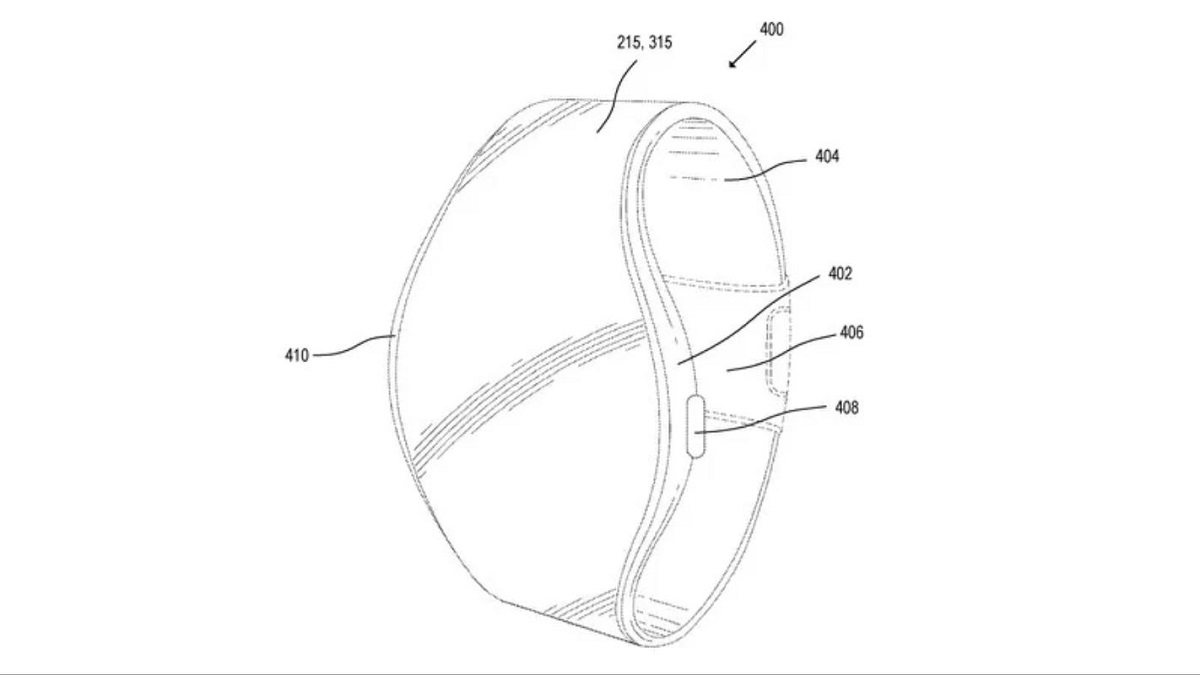 Apple filed a new patent with the United States Patent and Trademark Office titled "Display Module and System Applications." The patent highlights a wearable with a wrap-around display, which we can presume is the future of the Apple Watch. The device can be closely related to the Apple Watch since it is worn on the wrist. The patent also discusses a display that covers the entire length of the watch face as well as the band of the smartwatch. Apple also discusses what and how the technology will be implemented. 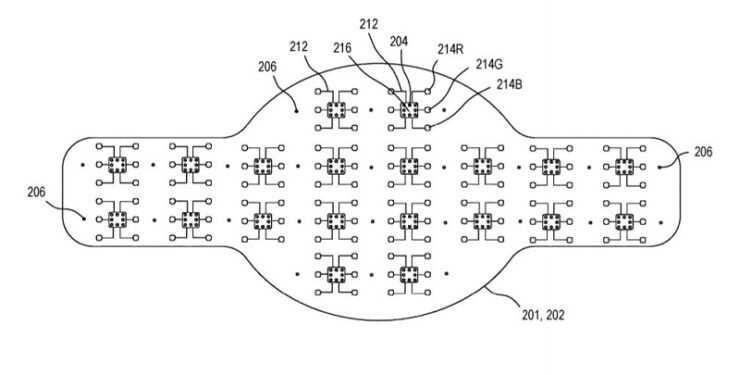 Take note that the patent shows a flexible display for the Apple Watch that goes around seamlessly. What this means is that the display will adjust according to the user's wrist size. According to Apple, this will be made possible with the aid of "interconnects" that stretch from the front to the back surface of the smartwatch. The aforementioned interconnects will connect to the LEDs which will allow for a seamless operation. In addition to this, Apple also states that the design of the wrap-around Apple Watch will feature a "minimized" bezel or it could come without it.

“A bezel width surrounding the display panel can be minimized, for example below 4-5 mm or even less than 1 mm, less than 0.5 mm, or eliminated. Thus, the bezel design of the smartwatch can be designed for aesthetic concerns rather than as a requirement for allocating space for a contact ledge.”

There is one major advantage of an Apple Watch with a wrap-around display - the ability to create customizable digital watch bands. Similar to how users customize watch faces on the Apple Watch, a flexible display that goes around a user's wrist would act as a canvas to create digital watch bands. The band could potentially hold customizable Complications according to the user's personal needs.

Apple is also working on foldable iPhones as other patents have reveals details on the foldable technology. This is all for now, folks. Share your views with us in the comments regarding the new Apple patent.