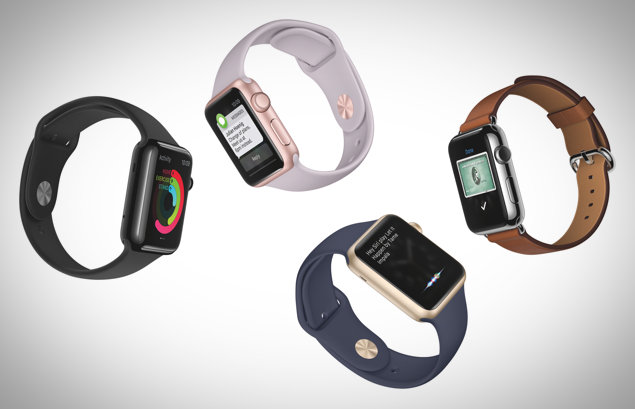 Apart from its good looks and aesthetics, the Apple Watch is a very capable device in terms of hardware compared to other wearable tech on the market. A new patent application has been published by the Cupertino based company, which was originally filed back in December of 2014. The patent adheres to a flexible display that might be incorporated in the the company's wearable. The interesting idea of a flexible display for the Apple Watch can possibly open new dimensions for utility and control. So, let's dive in to ponder over a little more detail about the patent and how it would work.

Apple files a lot of patents every now and then and it does not necessarily mean that the patented tech would make it to reality. It will probably take years for Apple to start implementing flexible display tech in any of its products. Henceforth, Apple's patent for a flexible display for the Apple Watch might not arrive any time soon.

The patent document was surfaced by AppleInsider, entitled "comfortable electronic device." As the patent application details, the display has a "curvature for a bracelet or a wrist watch." This does suggest that Apple might entail future wearable in the form of a bracelet or it could potentially mean the Apple Watch. The wearable would have a curved display, which would cover most of the surface of the wearable. 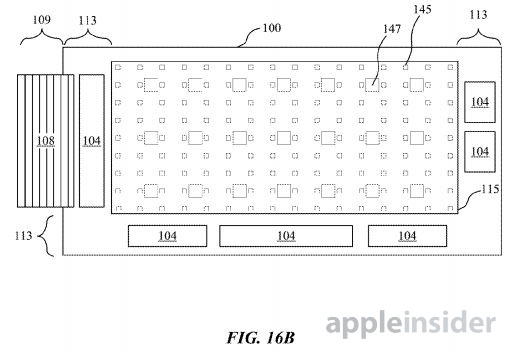 Another interesting aspect of the display can also be seen on the left-field. The element that can be seen details that the display would either be embedded into clothing or sewed in it. This could be an odd combination but nothing can be clearly speculated at this point in time. However, it does seem a little off in terms of design, nonetheless, it's just a patent and it could certainly be a piece out of the entire puzzle.

Apple is said to unveil a new Apple Watch later this year. There are several reports and rumors hinting on what it might have in store for users. Probably, the major improvements should be a faster processor and a built-in cellular support. This would ultimately make the wearable less dependent on the iPhone.

This is it for now, folks. What do you think about this patent application? Do you guys think it would make it out soon? Share your thoughts in the comments.