With last year's iPhone 6 and iPhone 6 Plus launch from Apple being described by many as one of the company's strongest, Apple saw a corresponding increase in market share and revenues. The iPhone 6 duo became Apple's most popular devices to date, and heading into the iPhone 6s and iPhone 6s Plus launch this September, the company was under some pressure indeed. Retaining consumer interest w.r.t feature and specification upgrades was of critical importance, and Apple delivered by bringing new upgrades such as 3D Touch, camera resolution upgrade and 4K video recording into the mix. But how well will this year's iPhones sell? Lets take a look at it below.

Now, with both of this year's iPhones having been launched by Apple, folks over at DigiTimes have made some estimates on how well they should be expected to do in the market. According to the publication, Apple's iPhones for 2015 will near 85 million units shipped by year's end, which when compared to Samsung's alleged estimates for Galaxy handsets seems to be quite impressive indeed. According to sources, the Korean electronics giant expects Galaxy flagship smartphone shipments to near 81 million by the end of this year.

But when compared to Apple's complete iPhone shipments for this year, 81 million does seem to be quite a smaller number. According to DigiTimes, complete iPhone shipments by the end of 2015 can be expected to reach 234 - 239 million, after adding a significant number of 125-130 million of other iPhones shipped from Apple. The publication believes that Apple's introduction of new features in this year's iPhones might not manage to gather such a strong market reception. 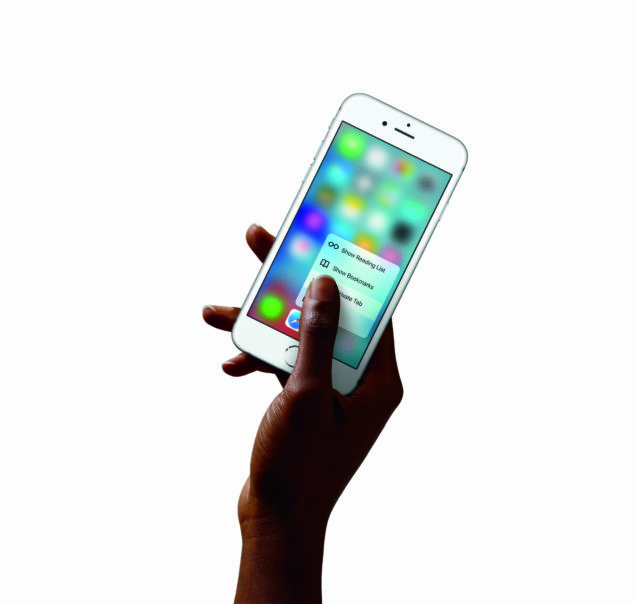 In particular, the decrease in Chinese demand for iPhones is expected to lend Apple the greatest hit in its iPhone 6s and iPhone 6s Plus shipments this year. Lack of co-operation between telecom operators and an overall decrease in iPhone popularity in the country might end up negatively impacting Apple significantly. After all, China is one of the world's largest growing markets, and many companies, such as Google have started to increase their efforts towards tapping that region in particular.

This year's iPhone 6s and iPhone 6s Plus come with several upgrades from Apple, which include the likes of significantly enhanced processor and GPU performance with the Apple A9. This, coupled with Wi-Fi speeds of up to 886MB/s and enhanced LTE should manage to woo several customers who have plans for a smartphone upgrade this year. As to how well the devices actually do, we'll have to wait and see. Stay tuned and let us know what you think in the comments section below.