Apple iPhone 13 Lineup Isn’t Getting Rid of the Notch, but It Should Be Smaller Than Previous-Generation Models 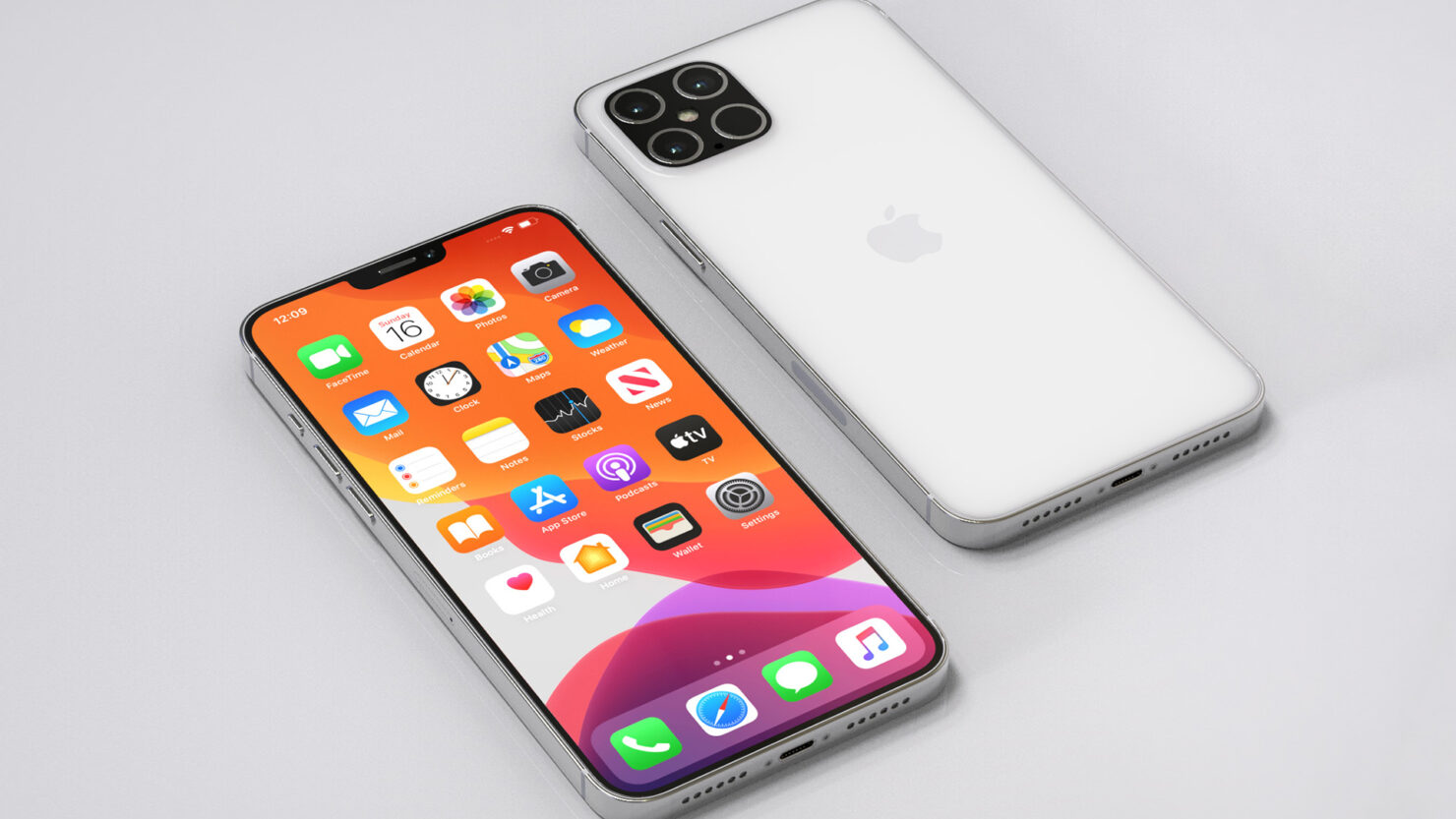 The notch has been a polarizing design choice ever since Apple incorporated it on the iPhone X. Since then, that choice has remained consistent, even for 2020, where the company is rumored to launch four new iPhone 12 models. The only difference is that the smallest iPhone 12 mini with a 5.4-inch screen will sport a smaller notch since it will be necessary thanks to its compact form factor. For 2021, Apple is rumored to maintain the notch for the iPhone 13 family, but one tipster says that it will be smaller than previous-generation models.

Talks about the iPhone 13 lineup retaining the notch comes from the tipster Ice Universe, who earlier made predictions of the iPhone 12 range shipping with a 120Hz OLED screen, coupled with improved cameras, and more. On this occasion, his Tweet hardly dives into the details but mentions that the new models for 2021 will tout a notch that’s smaller than its predecessors.

It’s possible Apple is experimenting with ways in which it can obscure all the camera components behind the display, giving customers that gorgeous ‘full-screen’ design. Unfortunately, with Samsung reportedly running into mass production problems with its under-display camera, we’re sure Apple will refrain from using costly components until the company believes that such changes provide actual value to customers or when the feature becomes more common in future rival smartphones.

iPhone13 still continues the notch design, but notch is shorter.

The notch has become rather stale, so shrinking it might separate the iPhone 13 family from its predecessors from a design perspective. Another way the iPhone 13 could become vastly different is by becoming the first models from Apple to ship without a charging port, providing a clean, wireless solution, along with LTPO OLED screens with a 120Hz refresh rate support. Then again, a different rumor claims Apple will replace the Lightning ports on the iPhone 13 with USB-C instead, so there’s lots of opposing information that has sprouted.

At this stage, Apple is probably testing a fair number of prototypes and we’re confident that when 2021 kicks off, we’ll have more information surrounding them. For now, treat Ice Universe’s tweet with a pinch of salt and we’ll be back with more iPhone 13 updates in the future.