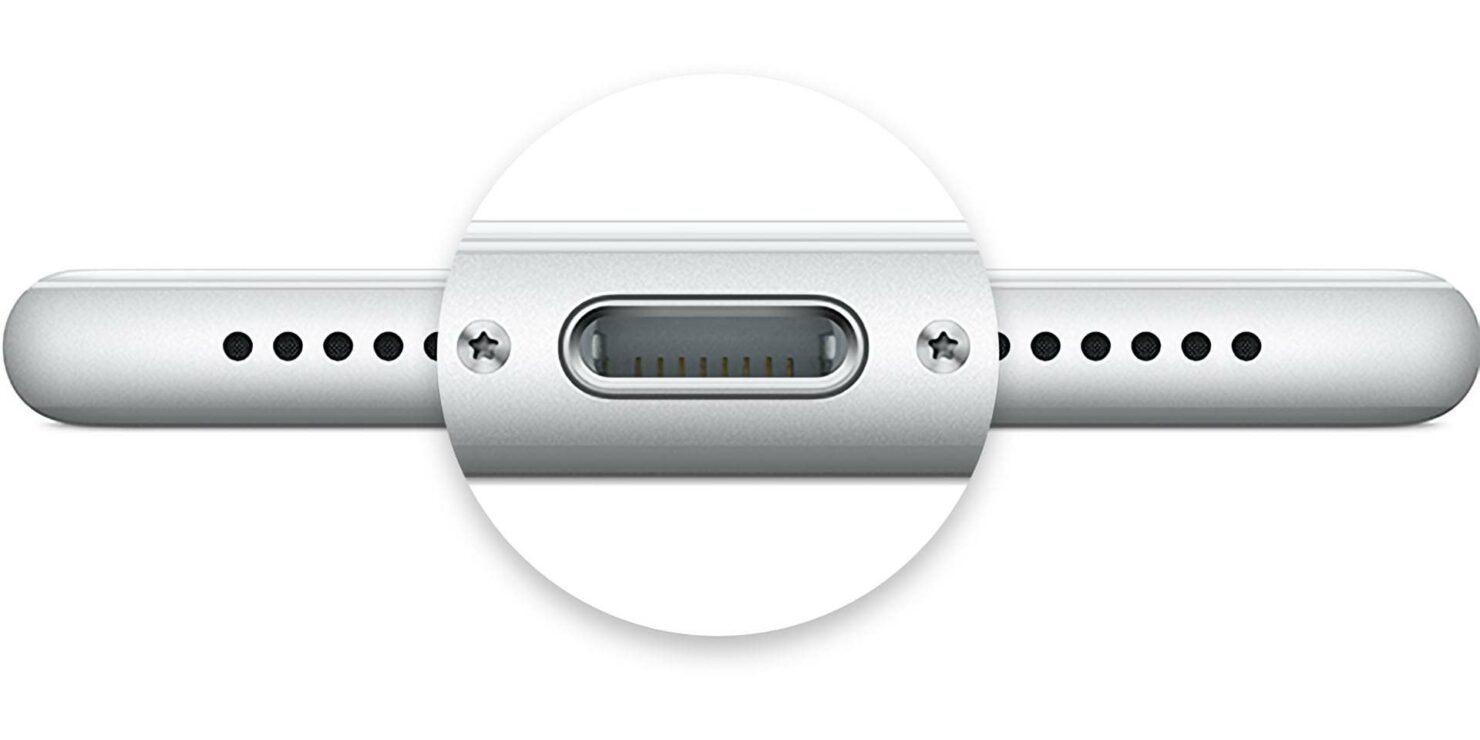 We’ve heard rumors that Apple will remove the charging port completely on the iPhone 13 to fulfill its ambition of a wireless future, which might also be the reason why we keep hearing that the iPhone 12 lineup won’t ship with Apple’s wired EarPods so Apple can drive up AirPods sales. Fortunately, a new report claims that the iPhone 13 for 2021 isn’t going to be ditching the charging port; just the Lightning interface which would be replaced by the USB-C standard.

Longwell’s Factory in Vietnam Is Expected to Supply USB-C Connectors for iPhone 13, AirPods and iPads

The report comes from Economic Daily, a publication that claims that Longwell, a Taiwanese manufacturer is expected to supply Apple with USB-C connectors for a variety of products, including the next-generation of iPhone models. According to the report, Longwell is only second to Japan's Sumitomo, another company that happens to be Apple’s largest supplier of USB-C connectors.

Longwell is expected to win 30 percent of Apple’s orders, resulting in the company’s revenue growth for 2021. These USB-C connectors will also be meant for new iPad Pro orders, and possibly for the upcoming iPad Air 4, a model that’s rumored to switch to the new connector. Though reading this info might give relief to some customers wanting to upgrade to the iPhone 13, we still recommend treating it with a pinch of salt, and here’s why.

The previous report talking about the removal of the charging port from the iPhone 13 was provided by Ming-Chi Kuo, an analyst at TF International Securities and an individual who has a phenomenal track record when it comes to news related to Apple’s future plans. Still, we don’t say we completely believe in Kuo’s predictions; we only advise you to continue following more updates in the future, as that’s when we’ll come closer to know more about Apple’s plans.

Still, would you prefer Apple switches over to USB-C for the iPhone 13 or will it be flexible if the company removes the charging port altogether? Let us know down in the comments.