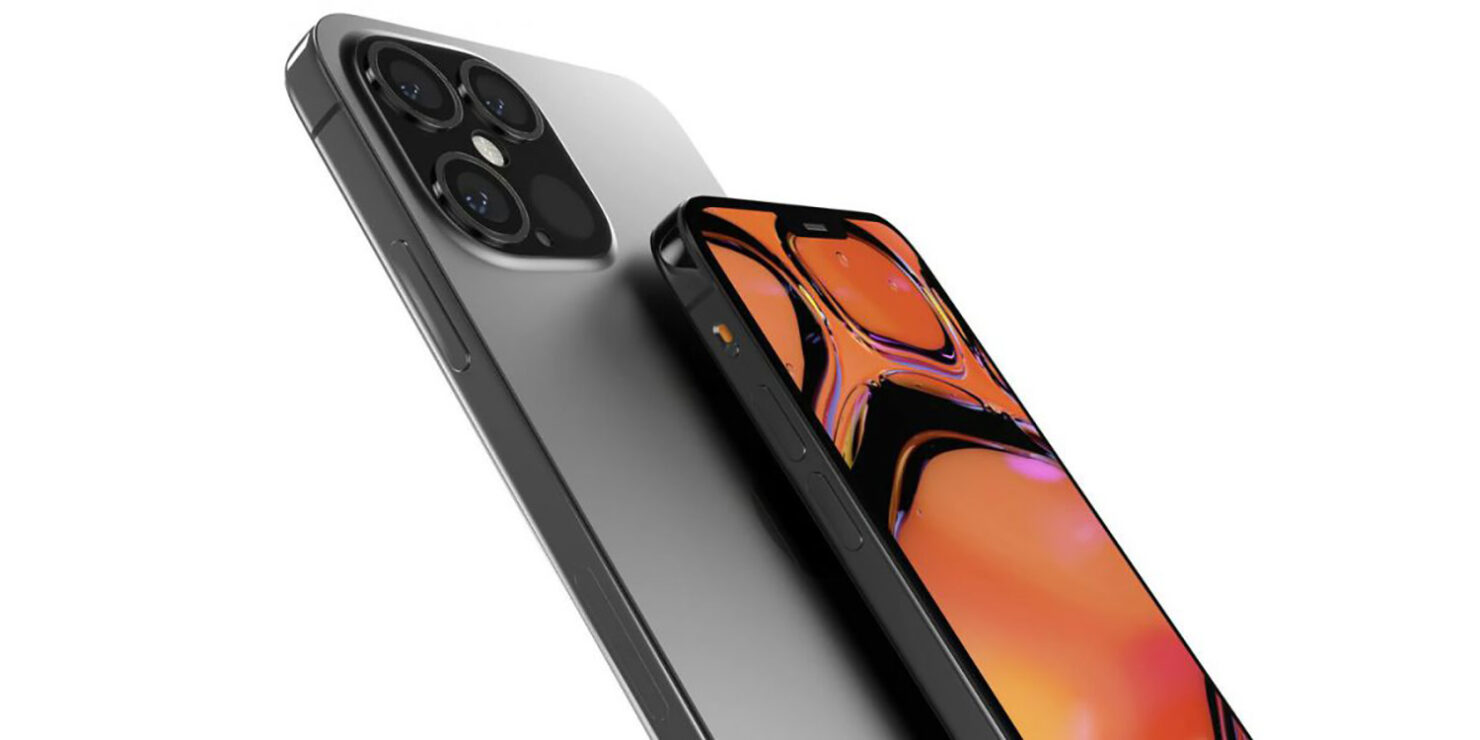 Apple's iPhone 12 series has not been announced yet and we're already hearing details on next year's flagships. That's right, the iPhone 12 lineup will be potentially announced on October 13th and we expect the company to also announce a bunch of other products as well. However, it's never too early to start speculating about the next iPhone. With that said, an experienced analyst Ross Young shared details from Mizuho Securities about the "iPhone 13". Apple iPhone 13 and iPhone 13 Pro is rumored to feature a 120Hz ProMotion display. In addition, the analyst also shared details on the iPhone SE 3's availability.

Analyst Shares Details on the Apple iPhone 13, Suggesting it Will Come With 120Hz ProMotion Display, But No iPhone SE 3 Till Spring 2022

Apple's iPhone 13 lineup is anticipated to feature integrated touch technology and apart from LG Display, Chinese firm BOE Technology will manufacture displays for the 6.1-inch iPhone 13 and iPhone 13 Pro. As for Samsung, it will provide Apple with Y-Octa technology for all iPhone 13 displays.

According to Ross Young, one of the most significant developments on the iPhone 13 Pro models will be the inclusion of 120Hz ProMotion displays. The displays will feature variable refresh rates with the use of LTPO display technology. There have been several rumors and mixed reports in the past few weeks that highlight that the iPhone 12 series will not come with a 120Hz refresh rate.

Apart from this, the iPhone 13 Pro and iPhone 13 Pro Max camera sensor size will increase and the standard variants will receive the same sensor size as that of the iPhone 12 Pro Max. Hence, cameras on all variants will see a major bump. Speaking of the camera, both iPhone 13 Pro models will feature a LiDAR scanner. It is not entirely clear of the scanner will also make its way to the standard variants at this point. On the upcoming iPhone 12 series, only the larger iPhone 12 Pro Max is expected to feature a LiDAR sensor.

One common feature on all Apple's iPhone 13 models is sub-6GHz 5G connectivity. However, the Pro models will also add mmWave 5G support. The iPhone 12 Pro Max will be the only iPhone model this year to feature the mmWave 5G support. We can see that the 'Pro' variants are receiving a major boost pertaining to the number of differences it has over the standard models.

Most important development on the iPhone 13 models from my perspective will be ProMotion with variable refresh rates through LTPO adoption on the Pro models.

Other than Apple's iPhone 13, the analyst also mentions that there will be no iPhone SE 3 next year and that it will be made available in the Spring of 2022. The third-gen iPhone SE is expected to feature a bigger 6.1-inch LCD display, Touch ID, sub-6GHz 5G connectivity, and the same camera sensors as that of the current iPhone 11. It is said that the iPhone SE 3 will feature a design similar to that of the iPhone 11 with upgraded internals - an approach that we have witnessed with the iPhone SE 2. However, there are bound to be several changes like the incorporation of Touch ID in the Power button as we have seen on the iPad Air 4.

That's all there is to it, folks. We will share more details on Apple's iPhone 13 as soon as we hear it. What are your expectations from the devices? Let us know in the comments.