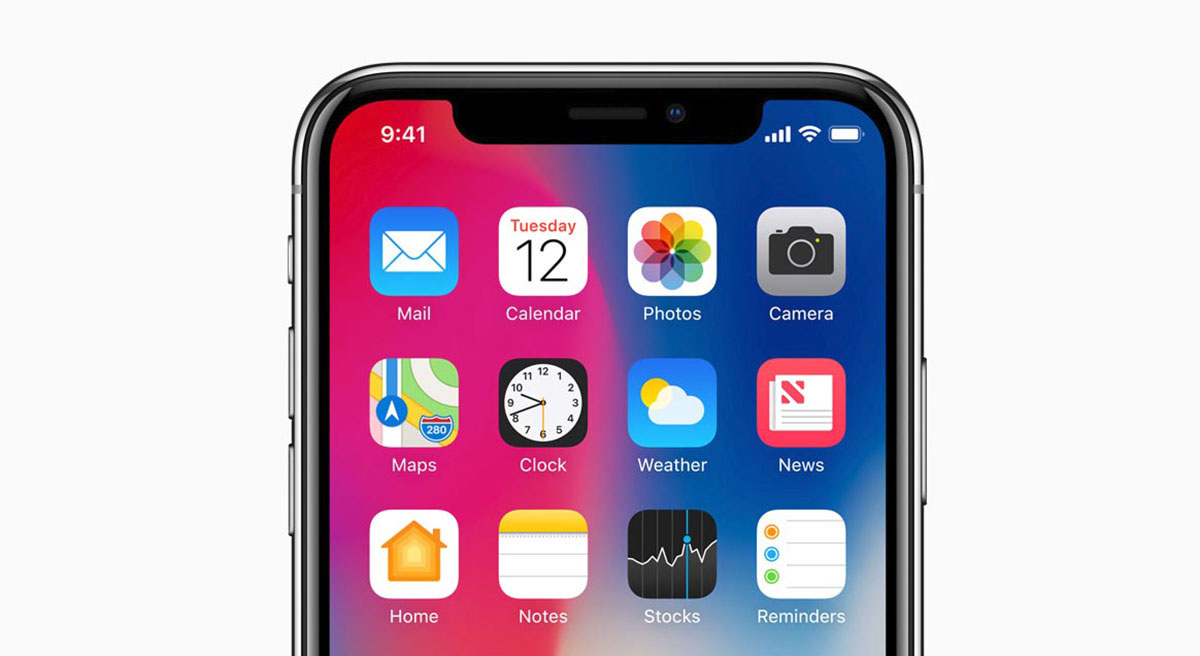 Apple will be making a series of announcements during its September 15 virtual event and though previous reports have mentioned that no iPhone 12 models will be unveiled tomorrow, a renowned analyst has shared what he believes will be present and what will not be on the newest offerings from Apple. Here are all the details you should know.

In a fresh research note, notable analyst Ming-Chi Kuo states that while no iPhone 12 model will be treated to a high refresh rate, but the smallest member of the lineup, the 5.4-inch variant, will feature a notch that’s slightly narrower compared to the remaining three versions. In short, all the three larger models will sport notches that are the same size as the iPhone 11 lineup.

To refresh your memory, Apple is expected to announce a larger but more affordable 6.1-inch iPhone 12 Max, followed the more premium 6.1-inch iPhone 12 Pro and 6.7-inch iPhone 12 Pro Max. Kuo also believes that the entire iPhone 12 lineup will support 5G connectivity, with two versions of each model said to be available. This means that both sub-6GHz and mmWave, along with sub-6GHz-only variants will be available. However, the TF International Securities analyst believes that shipments of the sub-6GHz-only versions will commence first.

Unfortunately, this is all the information he’s shared for now, but we’re sure he’ll have more predictions down the road and when he does, we’ll have all the necessary information prepared for our readers, so stay tuned.