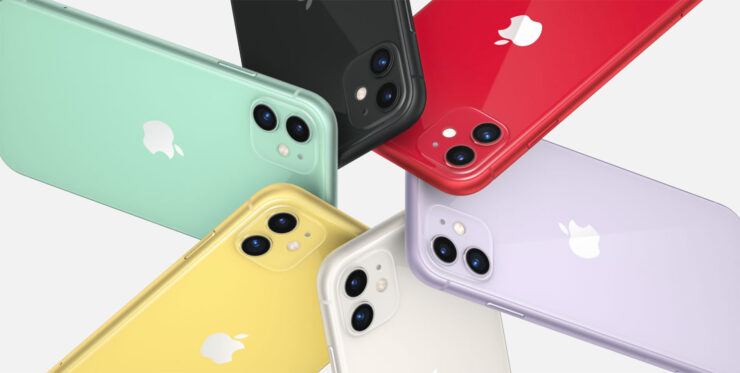 Faster processor, improved battery life, and better cameras coupled with a slightly lower price tag seem to be doing wonders as far as the iPhone 11 sales. We have been seeing positive reports for quite some time, and now a new one provides a more detailed breakup. Unfortunately, the same thing cannot be said about Apple’s largest model, the iPhone 11 Pro Max.

While iPhone 11 Sales Appear to Be Doing Well, Additional Success for Apple Could Arrive Next Year With the iPhone SE 2 Launch

By most estimates, iPhone 11 sales are higher than what was being expected. Of course, we would never get to know the exact numbers, but Tim Cook’s admission that the 2019 iPhones are off to a great start tells us plenty. Apparently, 12 million iPhone 11 units have been sold since launch. This is 15 percent higher than the sales of the iPhone XR during the same period. Due to this strong market reception, Apple is expected to increase the production of the iPhone 11 by nearly 1.6 million units.

All in all, the three new models supposedly contributed 7.4 percent to the overall iPhone sales in Q3 2019, marking an increase of 6.6 percent compared to last year. It remains to be seen how long the iPhone 11 sales peak will last. Apple is apparently readying the iPhone SE 2 for next year to keep the momentum going until the iPhone 12 series is released.

Are you thinking about getting one of the new iPhones or waiting for the next lineup? Comment down below and share your thoughts.