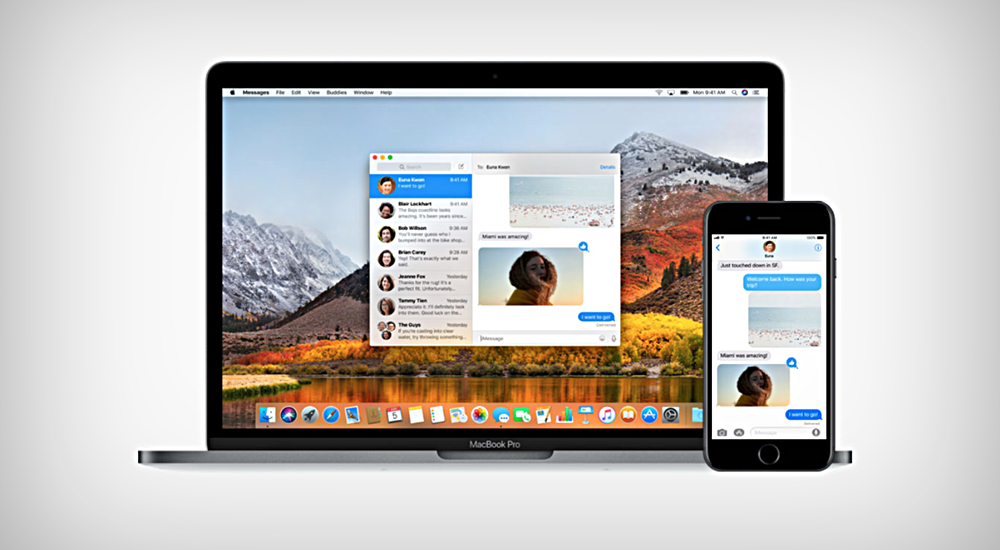 While iOS 11 Beta 5 does not bring much to the table apart from the usual fixes, but surprisingly, it removes the much-hyped 'Messages in iCloud' feature.

There are a lot of key new features in iOS 11, with Messages in iCloud being one of them. As the name implies, it syncs your messages across your devices, giving you more control when it comes to managing your conversations. For instance, if you delete one thread from, let's say, your iPhone, it will be gone from your iPad and Mac too. It's a wonderful little feature, and one which should get users excited about.

However, if you take a look at Apple's release notes for iOS 11 Beta 5, you'll be surprised to learn that the feature has been removed. Not removed for good, but removed for a short period of time, and will make a re-entry in a future update to iOS 11.

Here's the snippet from the official release notes of iOS 11 regarding this.

At this point it's absolutely unclear which 'future' update of iOS 11 Apple is referring to. Is it a new beta update or a new update after the public release set for later this year? No one knows. But what we do know is that the feature was in beta, Apple saw it unfit to be used on a wide scale, hence its removal for the time being.

Whenever it makes an entry though, we will inform our readers about it. In the meantime, you might want to check out the following. Also let us know in the comments section what you think about the feature's removal. Do you think Apple made the right move, given that they had a genuine issue with the feature?