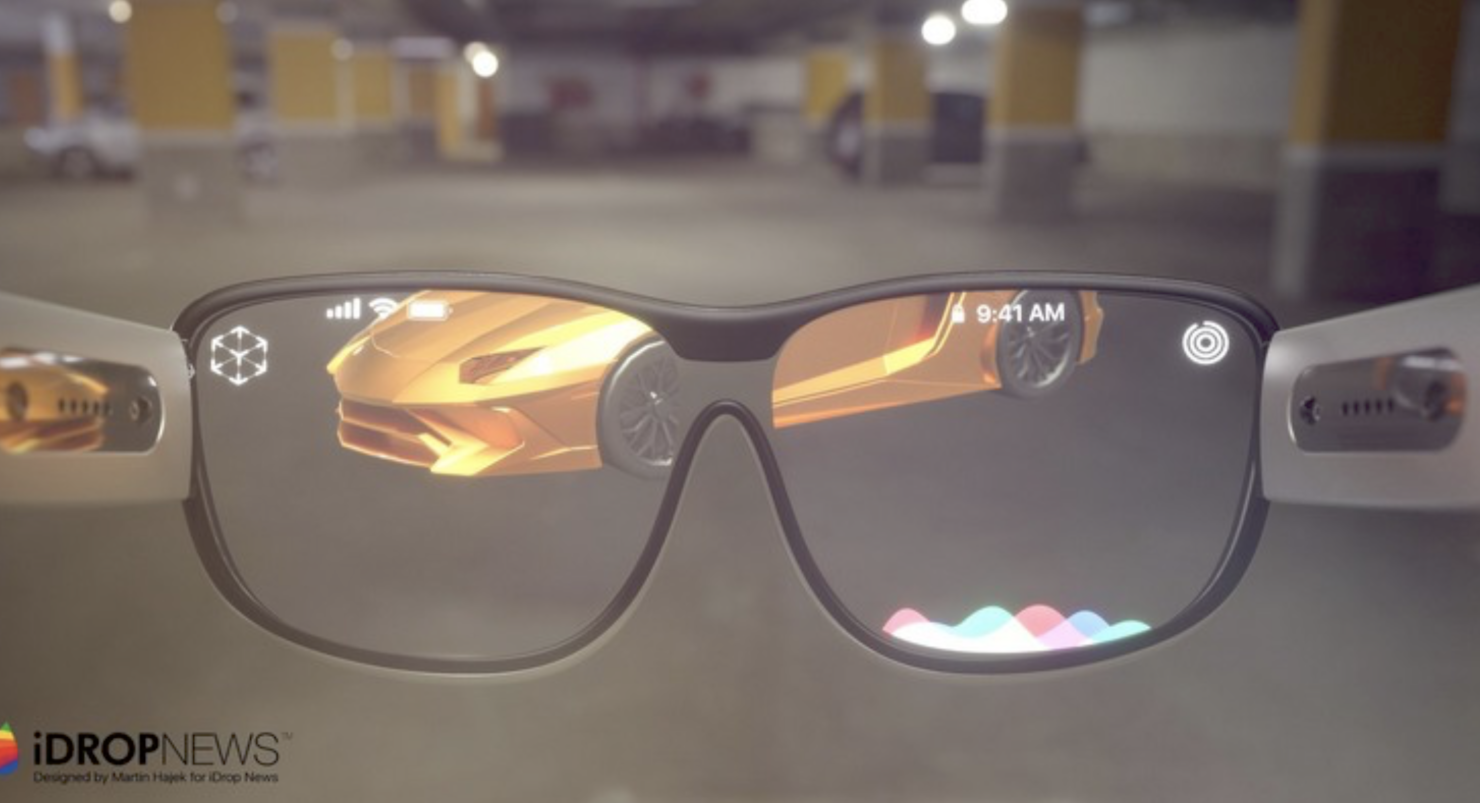 Apple's been busy these past few weeks. The company posted its fourth-quarter earnings earlier this week after it had introduced the AirPods Pro. Now, Bloomberg is reporting that the iPhone maker made promotions within its ranks recently. The departments affected cover critical segments of Apple's operations.

While the general public is kept busy with the iPhone's, there's an inkling present all around that Apple might be working on smartglasses. Today's report provides insight into Apple's operations, so take a look below for more details.

Apple's recent push into wearables is working. The segment grew its revenues by $2 billion year-over-year this quarter, driven by products such as the Apple Watch and AirPods. In the segment, Apple also earns from selling Beats branded audio gear, and powers these products with Apple-designed chips such as the H1.

Wearables, as opposed to smartphones, is a segment that the company has entered recently, as opposed to the Mac, iPhone and iPad. Apple's focus on these products was spurred by its success with the Apple Watch. Now, with all signs in the market pointing towards user-friendly smart-glasses that are adequate for daily use, even if the user is on-the-go, we might see a surprise from the Cupertino tech giant.

We're now learning that Apple made promotions within its ranks earlier this week. The key change is in the role of vice-president hardware engineering. Apple has 100 vice-presidents for its different departments, and all of them report directly to the company's CEO Tim Cook. Bloomberg reports that Paul Meade, who is the new VP, has been responsible for developing an augmented reality headset inside the company's halls of secrecy.

If it chooses to launch smart glasses, then Apple should target the consumer market better than how Google managed with the original Google Glass. This is because today's smartphones are vastly more capable than devices available a few years back. However, given that they're such a unique product if correctly executed, the aforementioned failure hasn't led to Google axing the Glass project. The company has instead focused on providing its products to enterprises using precision engineering for manufacturing.

However, despite the murmuring on the rumor mill, we're yet to see a single hardware leak for the Apple Glasses. While it's likely that the company has taken a look towards developing the product, unless we see some sort of leaks take place, don't get your hopes up. Apple does need its Taiwanese supply chain for component fabrication, so maybe we'll get lucky soon.