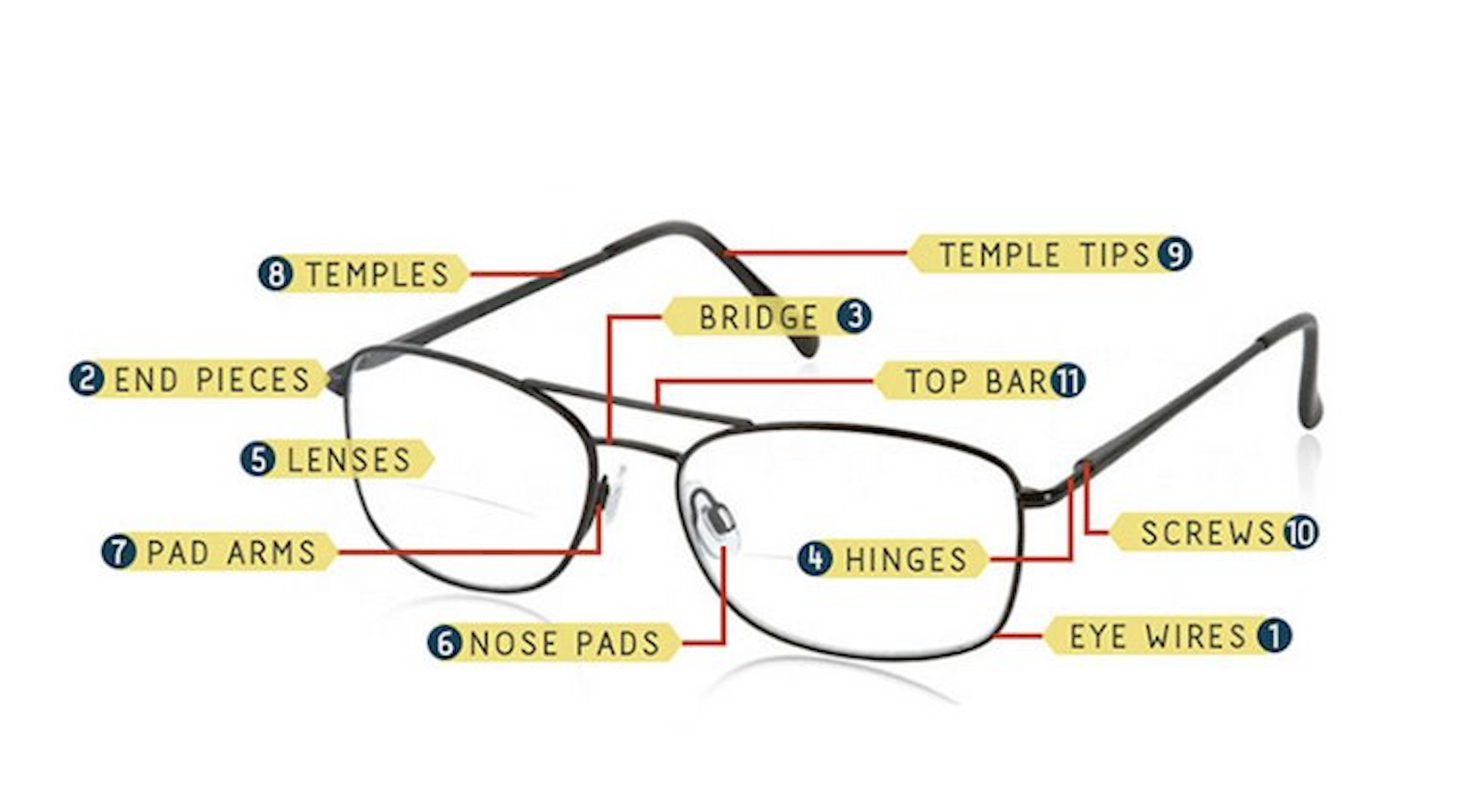 It's been three years since Facebook laid out its plans for AR glasses. The company's F8 2016 presentation came at a time when the smartwatch was generating hype in the market. Now that smartphones have become popular, and 5G/WiFi 6/UWB broaden the scope of what's possible to achieve through microcontrollers embedded on a lot of devices, companies have started to look towards the future.

While Facebook's partnership with Occulus has excited a lot of folks through virtual reality, it doesn't take a blind man to see that VR isn't for the mass market. Instead, augmented reality, as initially demonstrated by Google Glass holds the potential for mass-market sales. To that end, while Facebook's been busy filing patents, we're yet to see a workable concept of AR glasses imitating regular spectacles form-wise emerge from the company. This might change soon, though. Take a look below for more details.

Facebook's concept for its AR glasses looks very similar to Google Glass. However, given the current manufacturing limitations, Facebook can make its product sleeker to generate mass-market appeal; something which the Google Glass, like the Pixel lineup failed at. So while Airbus might love how the Glass Enterprise Edition 2 provides engine assemblers with real-time visual data input, the mass-market consumer does not get to benefit from improved visuals.

Mark Zuckerberg's timeline for AR glasses ends at 2026, and the Korean press believes that Samsung will churn out tiny chips to power Facebook's mythical AR glasses by 2021. According to ETNews, the two companies have been discussing fabrication since the start of this year, and the chip responsible for operating the glasses will be built on the Korean tech giant's 7nm EUV node.

Additionally, it's possible that the microarchitecture for this chip will be designed by Samsung, and consequently, the silicon will be marketed under the company's preferred branding. The chip will differ from traditional smartphone SoCs, and it can be a microcontroller. Samsung has experience making these, in the form of the Exynos i S111 and Exynos i T200. ETNews, however, claims that the chip will be an application processor and does not provide more details.

Samsung's 7nm Chip For Facebook's AR Glasses: Here's How It Could Work

While Facebook hasn't shown a working prototype of its smart glasses, the company's patent titled 'Waveguide display with two-dimensional scanner' provides a high-level picture of how they might work. The patent, filed in 2016 lays out the different components that the glasses would need to function. These include a light source, a light modifier and a 'Controller'.

Reading the patent, it's possible that the chip will be responsible for this controller (referred to as 330 in the patent, and in the images above) to relay instructions for generating source light and manipulating a mirror assembly to relay this light into a user's eye. All this should be designed to fit the small space between the smartglasses' end-pieces and hinges.

Given that the smartglasses will not render a computational environment but only distend information available to a user for his/her surroundings, Facebook isn't limited by the amount of computational horsepower it needs to squeeze within a small frame. Instead, the true challenge the company needs to overcome is miniaturization. Whether it does, we'll hopefully find out two years from now.