Xiaomi’s Attempt To Copy Apple Watch 5 Is Honest, But It Will Fail 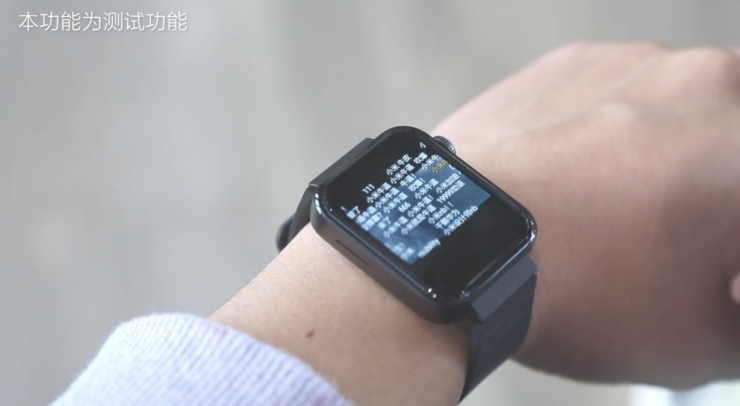 Yesterday, Chinese company Xiaomi shared teasers of its upcoming Mi Watch on Weibo. The device is set to mark the company's entry into the smartwatch market, and Xiaomi's got plenty of experience with wearables through the Mi Bands. As soon as the teasers were published, folks started to comment on how the device resembled Apple's Apple Watch lineup. So, we've collected all the information for the Mi Watch and compared it with the Apple Watches to see just how similar the two product lineups are. Take a look below for more details.

Xiaomi first came to fame when it openly emulated Apple's keynotes with its smartphone launches. In fact, the company's management went as far as to state the imitation is the sincerest form of flattery, as its CEO started to wear Steve Jobs' trademark black shirt and blue jeans on product launches.

Now by teasing the Mi Watch, the company has once again shown how it admires Apple's products. The Cupertino tech giant's Apple Watch took the wearable market by storm by not only integrating hardware and software but by also providing a premium look and feel that Apple's best known for.

Taking a look at the images above shared on Xiaomi's Weibo, it's clear that the Mi Watch will be a near-replica of the Apple Watch. The gadget has a similar form factor and both its digital crown and power button are located in the same place as the Apple Watch 5. However, this isn't where the two gadgets' similarities end, as they also continue with their specifications.

Spec-wise, the Xiaomi Mi Watch will support Near Field Communication, WiFi, GPS and an eSIm to let it make phone calls. Apple's Apple Watch 5 (no surprise here) also supports all these features. But Xiaomi's attempt to mimic the Cupertino tech giant's wearable ends here, due to both devices differing in two critical areas.

Google Adds Some Much Needed Assistant Features to Wear OS