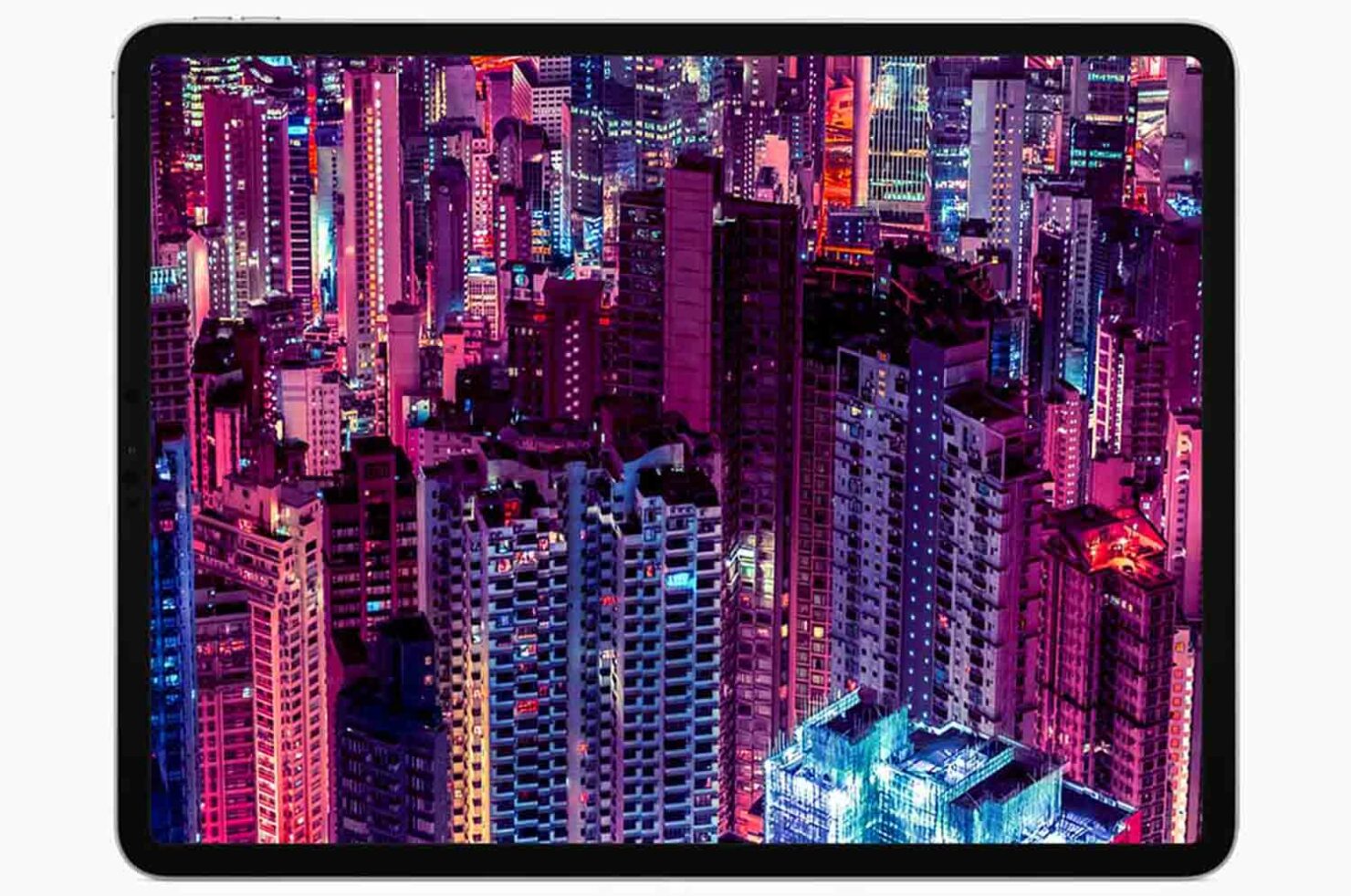 With iPadOS, Apple addressed some of the complaints that users have with the company’s slate lineup. Despite being one of the most powerful and portable machines around, the OS prevented some users from taking full advantage of it, and with a lot of problems addressed, a foldable iPad could be the next project in-line to help Apple maintain its strong grip in the tablet market.

Foldable iPad Could Get 5G Network Support, but Analyst Says Apple Needs to Launch a 5G-Ready iPhone Before

Foldable products are in vogue right now and according to research firm IHS Markit’s Jeff Lin, Apple is also planning something like the rumored foldable Surface, which means a foldable iOS device could be in the works. Microsoft’s newly design Surface is expected to have a dual-pane design, instead of a bendable display, which means Apple’s foldable iPad might also sport two displays. Lin also expects the Cupertino giant’s foldable iOS device to offer 5G connectivity and needless to say, it will most likely be fueled by one of the company’s A-series silicon tailored for the tablet lineup and delivering ‘out of this world’ performance for a slate.

Thus, he believes that the development of this device will most likely not begin before the company releases its 5G-ready iPhone in 2020. Apple hasn’t confirmed its foldable plans yet so take this report with a pinch of salt for now. Since Apple’s alleged device is expected to compete with Microsoft’s Surface tablet, perhaps it can provide some clue into what the foldable iPad will look like. The tablet-laptop hybrid is expected to sport two 9-inch displays with an aspect ratio of 4:3, with those screens providing a resolution of 1920 x 1440 and a PPI of 267.

The device is expected to run Windows Core OS and feature a dual display UI. As for connectivity, it will either be an always-connected LTE or 5G-ready tablet. The dual-screen device is also expected to come with a Book Mode, which will allow users to fold the device seamlessly. Microsoft hasn’t officially talked about the device, but according to reports, it has apparently demoed it internally and is planning to release it by Q1 or Q2 next year.

According to a previous report from esteemed Apple analyst Ming-Chi Kuo, the first 5G-ready iPad is expected to arrive in 2021, but before that, a newer set of components could be lined up for a new version of the iPad Pro in 2020. Needless to say, the next couple of years are going to be very exciting ones, and we certainly hope that manufacturers are able to scale the production obstacles that come with the first crop of foldable devices.