China Smartphone Shipments Projected to Be Pummeled Amid the Coronavirus Epidemic 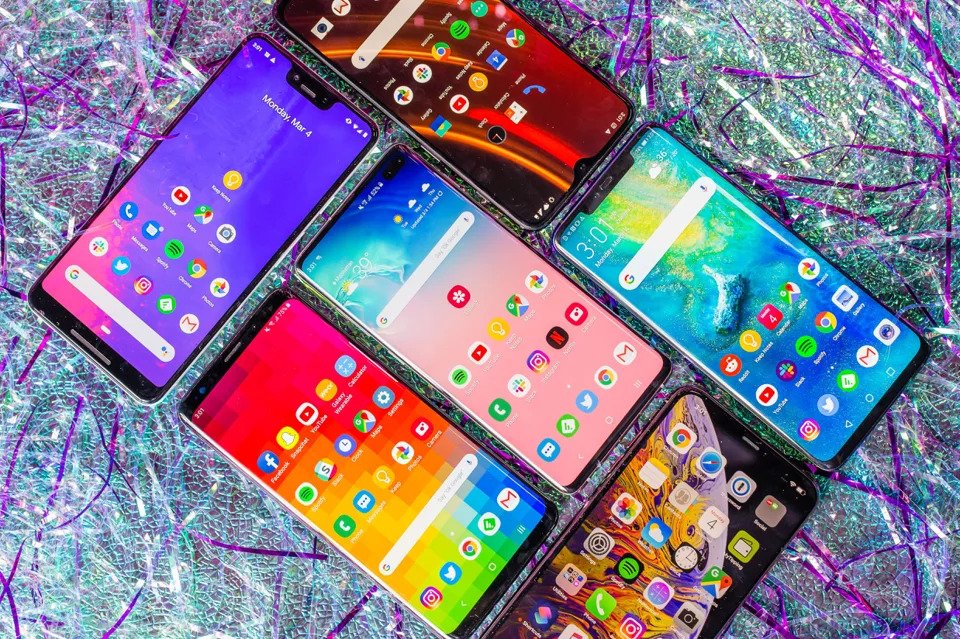 Smartphone sales in China may decline by as much as 50 percent year-on-year in the first quarter of 2020 as the closure of retail shops and manufacturing facilities throughout China take their toll on an economy bruised by the ongoing coronavirus epidemic.

The research firm Canalys said in a note last week that:

“Vendors’ planned product launches will be canceled or delayed, given that large public events are not allowed in China. It will take time for vendors to change their product launch roadmaps in China, which is likely to dampen 5G shipments.”

Consequently, Canalys expects China’s smartphone sales to drop by half in Q1 2020 relative to the comparable quarter last year. Similarly, IDC – another research firm that focuses on the tech sector – estimates a 30 percent year-on-year drop for the country’s smartphone sales this quarter.

Will Wong, an IDC analyst, said:

“The delays in reopening factories and the labour return time will not only affect shipments to stores, it will also affect the product launch times in the mid- and long-term.”

There is a growing consensus in the analyst community that the current coronavirus outbreak, which has claimed upwards of 900 lives, is acting as a major dampener for the smartphone sector. TrendForce stated on Monday that it now expects global smartphone production to decline by 12 percent in the first quarter of 2020 to a five-year low of 275 million units. In the same vein, the firm has lowered its iPhone production projections for the quarter by 10 percent to 41 million units. It has also lowered its estimates for Huawei’s production by 15 percent to 42.5 million units. On the other hand, Samsung Electronics Co. (KRX:005930) is considered the least affected major smartphone producer as its primary manufacturing facilities are located in Vietnam instead of China. Consequently, IDC expects Samsung shipments to decline by a measly 3 percent year-on-year to 71.5 million units in Q1 2020.

Bear in mind that Apple (NASDAQ:AAPL) indicated last week that it was extending its retail store closures in China for an unspecified term. This comes as Taiwan’s Foxconn (TPE:2354) – formally known as Hon Hai Precision Industry Co Ltd. – has struggled to resume full smartphone manufacturing activities in the country. Notably, Foxconn assembles about half of all iPhones and the closure of its production facilities will have an outsized impact on Apple.

In an encouraging sign, authorities in the northern Chinese city of Zhengzhou have allowed Foxconn to resume production at its plant in the city, according to a source quoted by Reuters. About 16,000 people – just under 10 percent of Foxconn’s total workforce in Zhengzhou – have returned to the sprawling smartphone manufacturing facility and the company executives are “trying very hard” to negotiate with authorities to resume production in other parts of China, as per the internal source of Reuters.

This development comes as concerns for the health of employees in China's major industrial regions remain at elevated levels. Accordingly, Foxconn has released a statement in which it asserted that employee safety remains the company’s “top priority” and that it is working with authorities to meet requirements to resume production across China “in a staggered and orderly manner”. Bear in mind that Foxconn’s share price has declined by 12 percent since the Chinese equity markets resumed trading following the lunar new year holidays.