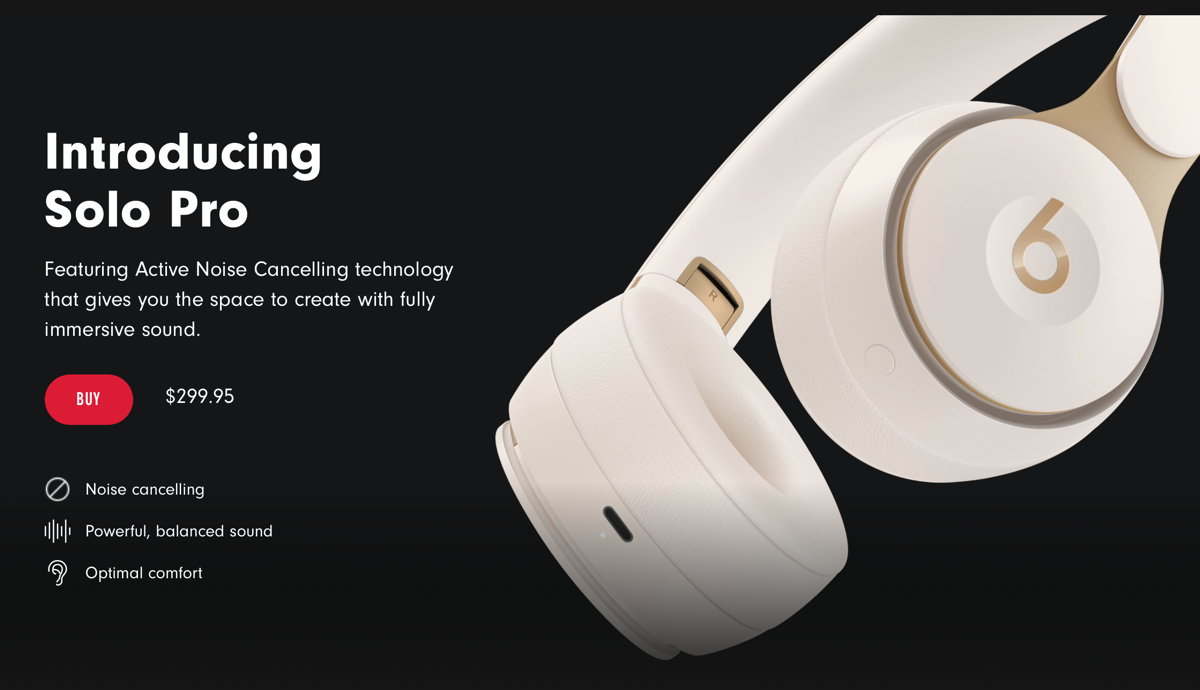 Beats Solo Pro wireless headphones have just been announced and they are packed with loads of new features including active noise cancellation.

It's no secret that Apple is owned by Beats, and the company makes phenomenal audio gear that works seamlessly with its very own devices, including iPhone, iPad, iPod touch, Mac, Apple TV. Despite carrying a higher price tag, there is a market for this gear, and Apple is looking to go deeper with the brand new Beats Solo Pro headphones.

The announcement of the Beats Solo also confirm that Apple's new AirPods 3, set to be released later this month, are indeed going to feature active noise cancelling. This is something which pretty much everyone has been crying out for. 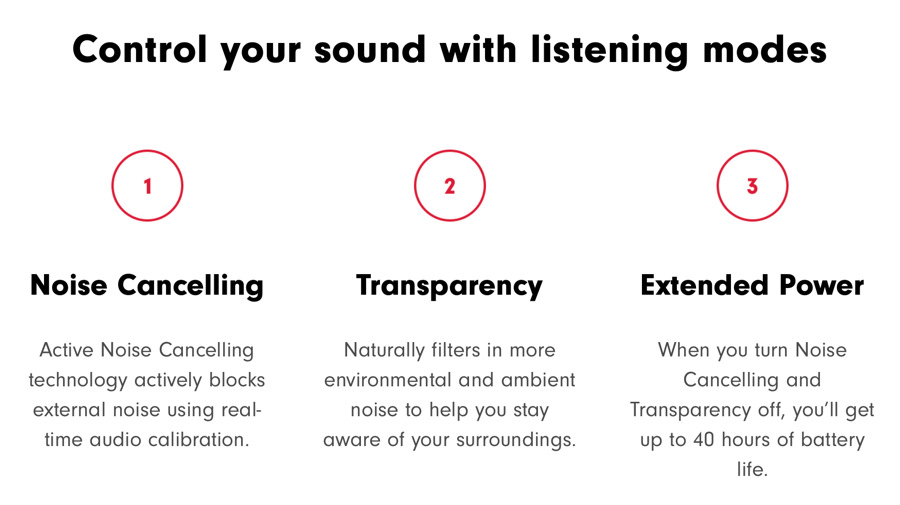 As the name suggests, the Solo Pro headphones are packed with 'pro' features. This includes proper active noise cancellation that is perfect for blocking out audio from the outside world so you can be fully immersed in your music. And there are three modes which you can cycle through when it comes to noise cancelling: 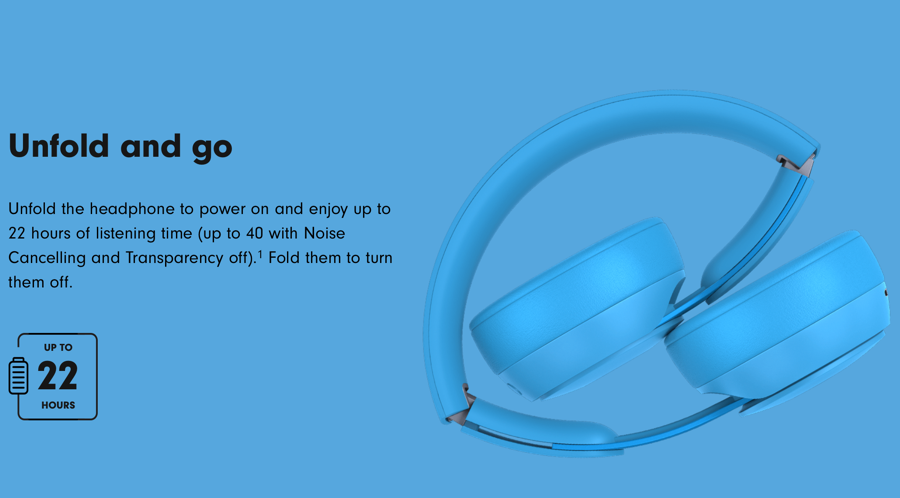 Speaking of battery life, the headphones offer up to 40 hours of playtime, but that listening time drops to 22 hours if you are utilizing active noise cancelling. Also, just like other Beats headphones, these feature Fast Fuel tech, allowing you to get up to 3 hours of listening with a mere 10-minute charge. That's actually pretty impressive.

Not a lot has changed in this department and you can expect the same-ish design with the Solo Pro when compared to the Solo 3. But that's a good thing, since focus is high on ergonomics, and that's still here, and further improved. The same foldable design for easy transportation again makes the cut, something which we love on headphones.

Controls Right on your Ears

There are on-ear controls for controlling your music and everything happens on the right ear cup. This includes the ability to adjust volume, skip between tracks and accept calls. The 'Mode' button is situated on the left ear cup that allow you to cycle between active noise cancelling, transparency or extended power.

The Beats Solo feature Apple's H1 chip for super fast pairing, and even pack Bluetooth 5.0 for a wider bandwidth of audio and range. That Apple H1 chip means that these headphones support Hey Siri, allowing you to invoke Apple's voice assistant with a simple audible command.

Bundled with Everything You'll Ever Need 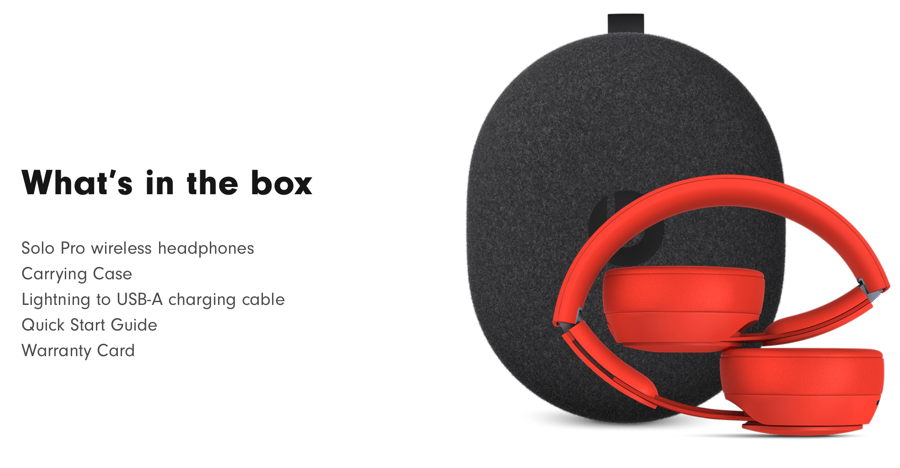 To charge the Beats Solo Pro up, you can use the included Lightning cable. We wish this was USB-C but hey, we aren't choosers here at all. The headphones come with a carry case, a quick start guide as well as a warranty card.

Priced at $299.95, these headphones are not cheap at all. But, if you are a 'pro' listener and demand the best from the headphones category of products, then you might want to dig right in. You can find more details by going to this link.