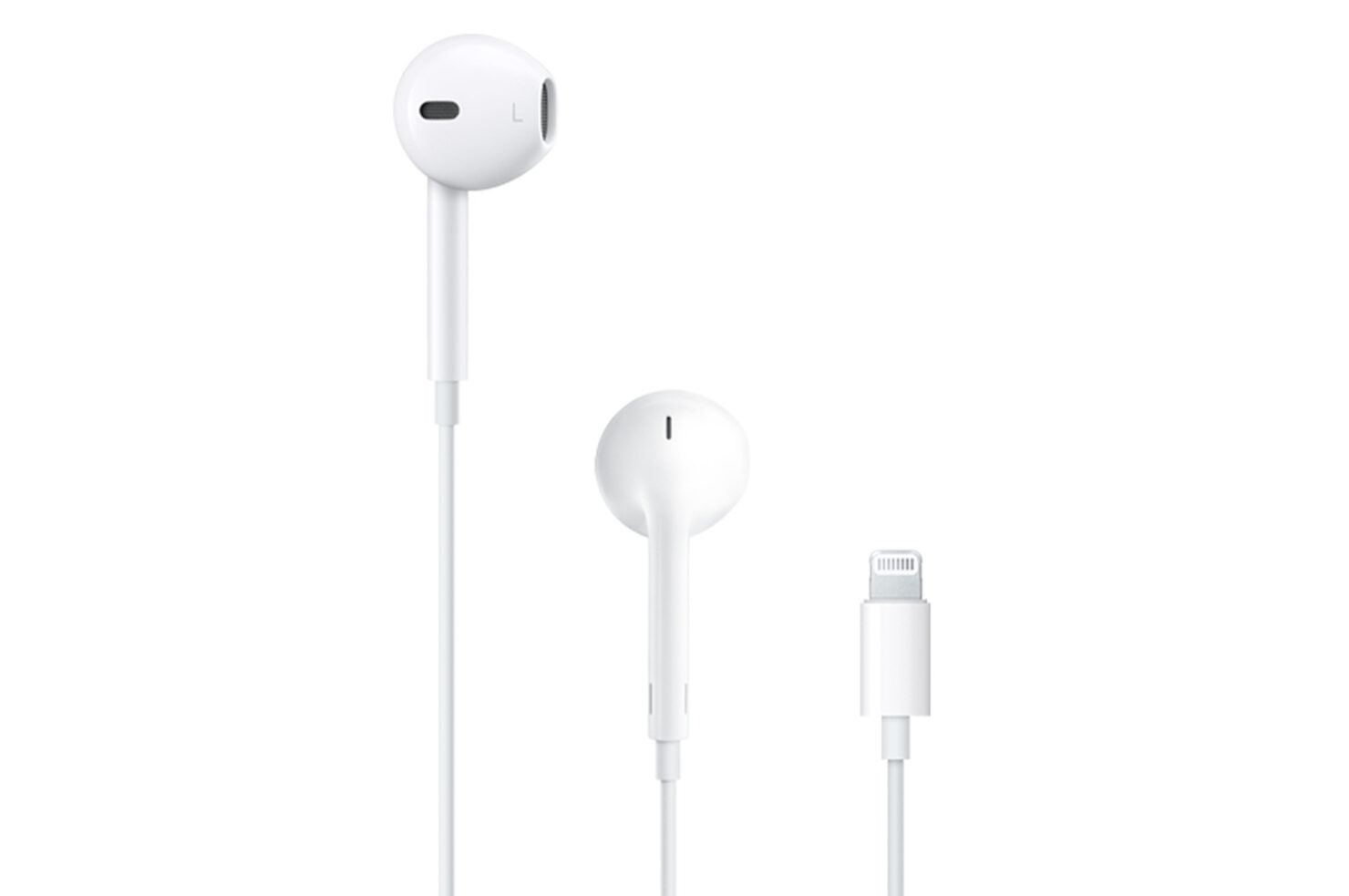 Following the iPhone 12 launch, the rumors which prattled about Apple getting rid of wired EarPods and the power adapter ended up being true because the newer models now only come with a USB-C to Lightning cable. What this means is that if you want to purchase these accessories, you’ll have to do it separately but at least Apple is making it easier on your wallet when acquiring them. Yes, the company is now charging customers $10 less for its wired EarPods.

If you check on Apple’s website right now, wired EarPods are available for $19 instead of $29, marking a $10 price cut for when you wanted to purchase them earlier. In addition, Apple no longer charges $29 for its 18W power brick that was bundled with the iPhone 11 Pro and iPhone 11 Pro Max. Instead, customers can now purchase a slightly higher-wattage power adapter for $19, which is the same price as the wired EarPods.

You should also know that if you were looking to avoid an iPhone 12 purchase and pick up either the 2020 iPhone SE, the iPhone 11, or the iPhone XR simply to get the aforementioned freebies, you’ll be bitterly disappointed. That’s because Apple isn’t bundling wired EarPods or a power adapter with the purchase of any of these models either. The company claims that it’s executing this move in order to reduce electronic waste. 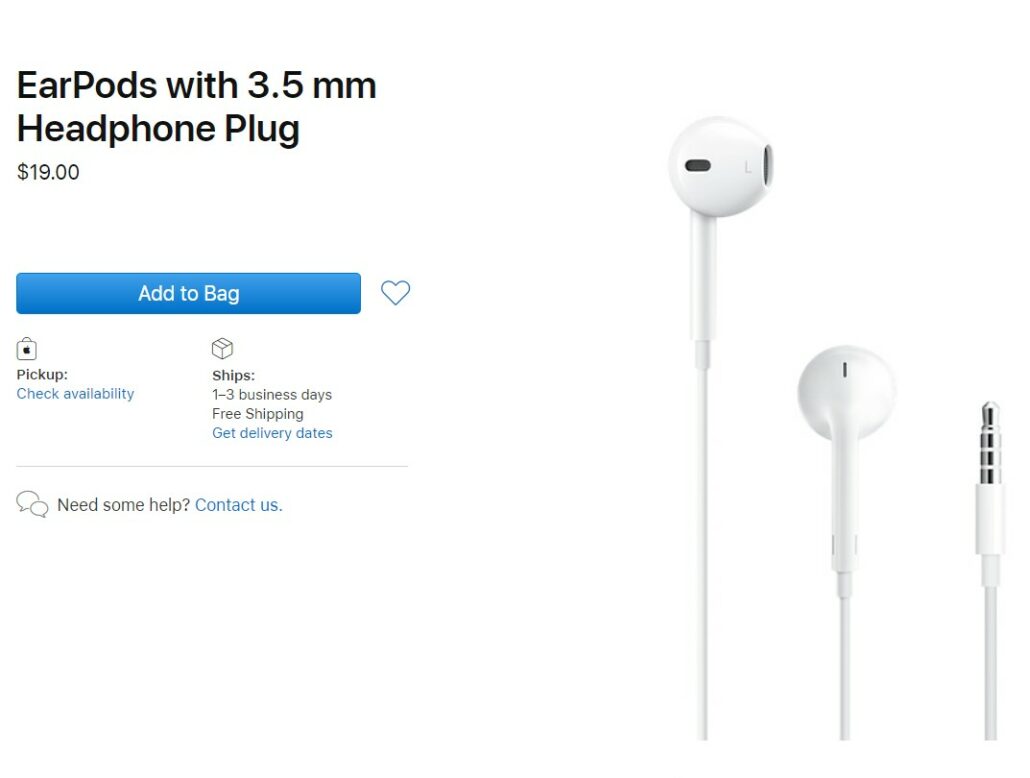 The California-based giant also states that it has managed to reduce the iPhone 12’s packaging by up to 70 percent as a result of providing just a single USB-C to Lightning cable. Lowering the price by $10 should make customers less livid about the fact that Apple removed the power adapter and the wired EarPods from the packaging of each iPhone model. There were different reports suggesting that Apple is also making this move to encourage the sales of its AirPods line, which are already doing phenomenal in the market but wanting to attain a higher market share isn’t a bad thing right?

If you wish, you can head over to Apple’s online store and order the wired EarPods for $19 right now, or simply wait after you’ve pre-ordered any one, or the several iPhone 12 models.