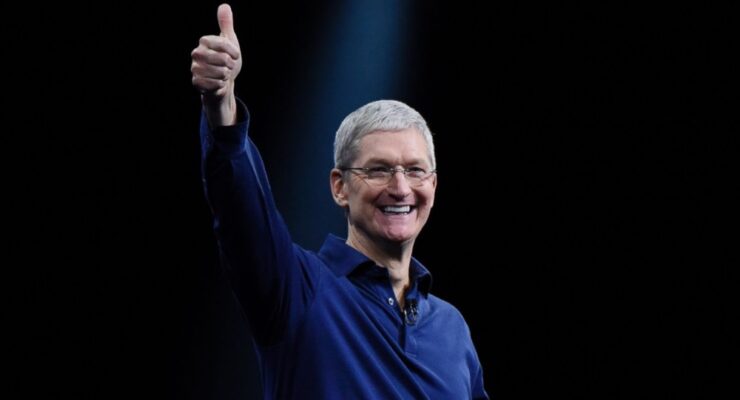 Apple CEO just took to the stage and kicked off WWDC 2017. Here's everything that he revealed at the opening keynote.

As ever, Apple CEO Tim Cook has kicked off one of the biggest developer events of the year. There are lot of things expected from the opening keynote. But here's what Tim Cook has revealed in the first few minutes of the event.