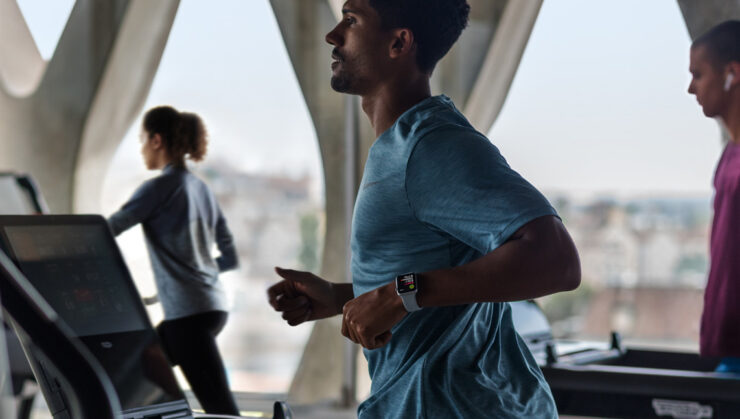 Apple unveiled the WatchOS 4 with a variety of new features, today at WWDC event. This time around, Apple is centering its focus on Activity and Workout apps. It is bringing a swimming-centric mode along with a mode that will track your workouts back to back.

The Cupertino giant is not leaving any stone unturned for the fitness lovers. The watchOS 4 will let your Apple Watch sync directly with your gym equipment like treadmills; this feature is called Gym Connect. At the event, Apple said that sometimes gym equipments are better at tracking data than the Apple Watch, which is why the new feature would help the Watch to ascertain accurate figures. 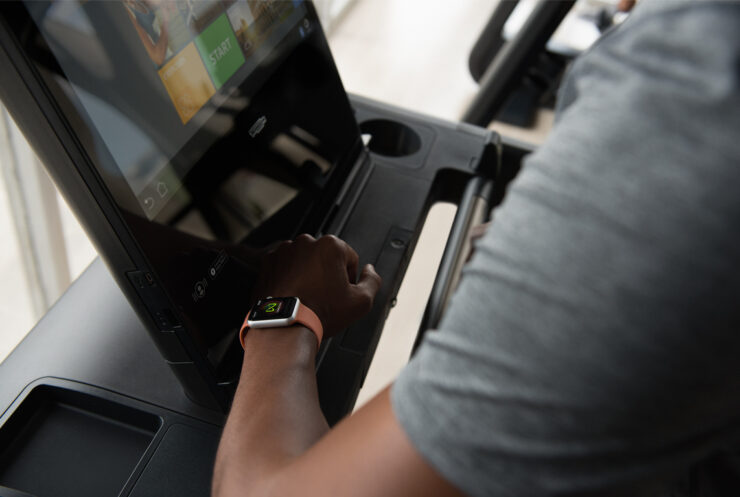 With Gym Connect, you will be able to pair your watch with gym equipment through an NFC sensor. Apple has collaborated with fitness brands like Life Fitness, Cybex, Schwinn, Startrac, and StairMaster. These companies are famous for making gym equipment, and them partnering with Apple could be a big push for the new feature on Apple Watch. The new feature will debut with watchOS 4 this fall and will be up for a free upgrade for every Apple Watch user. 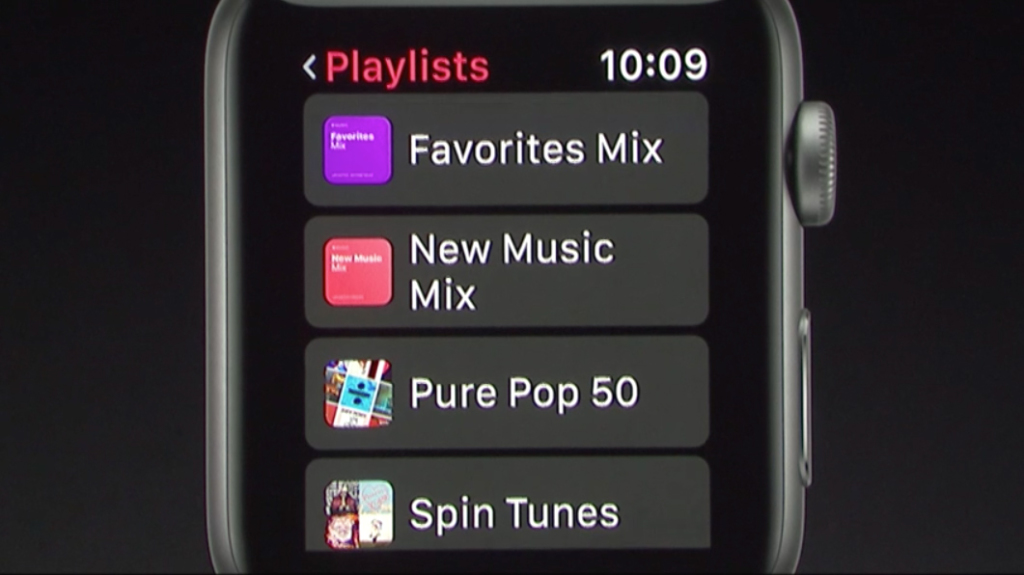 Besides, the watchOS 4 also has a new music app, which is aimed at improving the AirPod experience. Users can now play multiple playlists that can be synced with Apple Music's recommended playlist too. The Control Center also gets a new flashlight ability that can be used when outdoor or during night workouts. Apple Watch can now be paired via Bluetooth to smart devices including smart tennis rackets and glucose monitors.

Another cool feature on the watchOS 4 is Siri Watch face that is based on AI, and it automatically suggests content that the user might need. It records every movement of the wearer and suggests activities based on the data. It will also be updating information like flight times, travel information, and more. If you're a Toy Story fan, then Apple Watch has also got a new kaleidoscope face that features characters like Woody, Jesse, and Buzz.