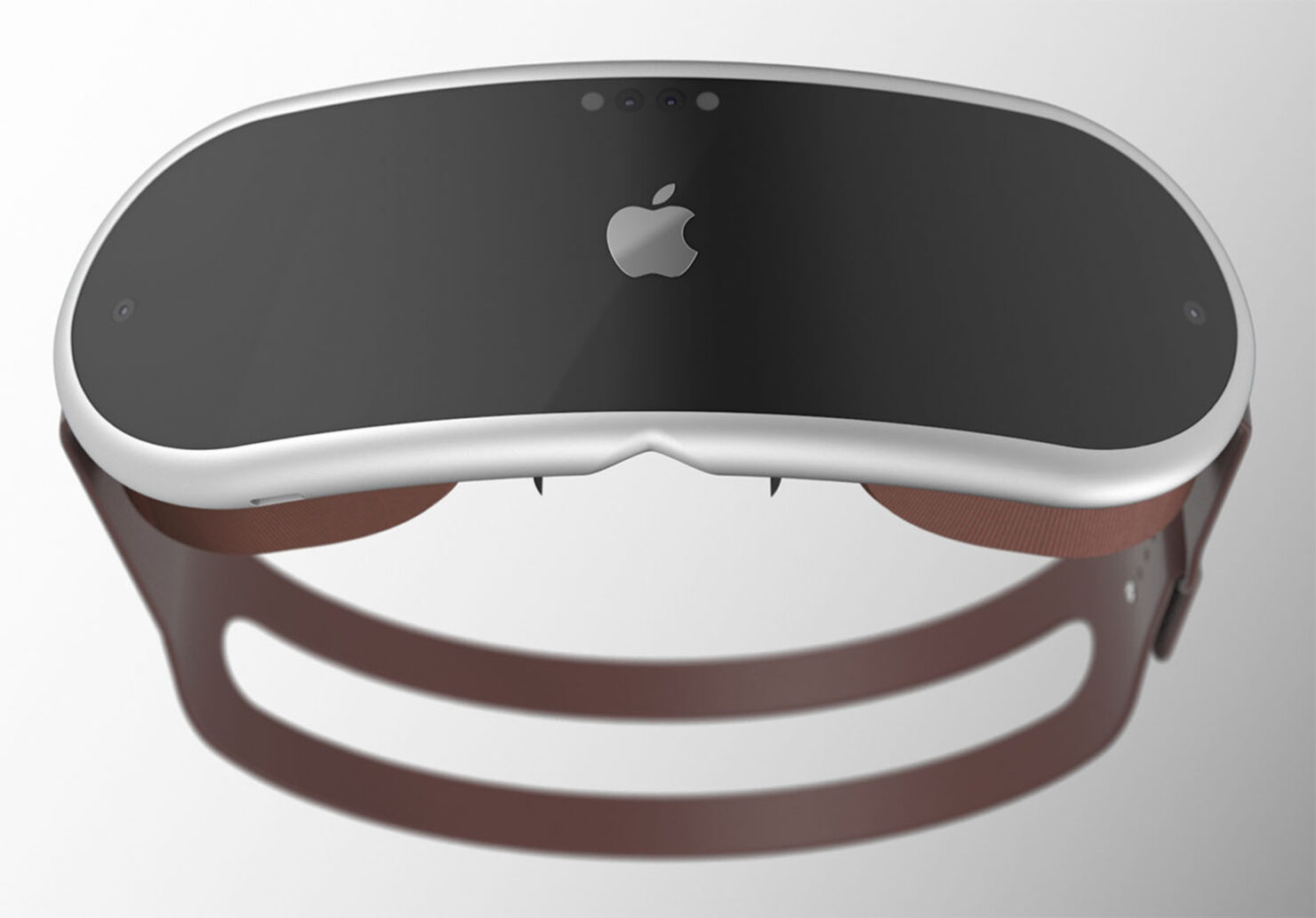 As a standalone device, Apple’s rumored AR headset will likely not be as functional as when you pair it with an iPhone, according to the latest report.

The report from The Information, which has in the past, provided updates on Apple’s plans on its AR headset, stated that the upcoming device is meant to communicate wirelessly with the iPhone, suggesting that users will likely be able to unlock its true potential when both devices are successfully paired with one another. This can also mean that Apple may have a separate application developed from the ground-up to serve as a bridge between the AR headset and the iPhone.

It is also possible that the same app arrives for the iPad, but The Information has provided no information regarding this. Keep in mind that Apple’s AR headset is a different product compared to the rumored smart glasses, with a separate prediction from analyst Ming-Chi Kuo stating that the latter will arrive in 2025. The headset itself has previously been reported to be Apple’s most ambitious product to date, but according to what we have heard, it will only target a small market, thanks to its rumored $1,000 price tag.

This AR headset could also feature a total of 15 cameras, and microLED screens to deliver the ultimate immersion experience, along with possible eye-tracking technology. Though nothing is set in stone, Apple could launch this device in 2022 if everything goes according to plan. Otherwise, we might have to wait a while longer to see what the next big unveiling is.

You can also check out some AR glasses concept below.