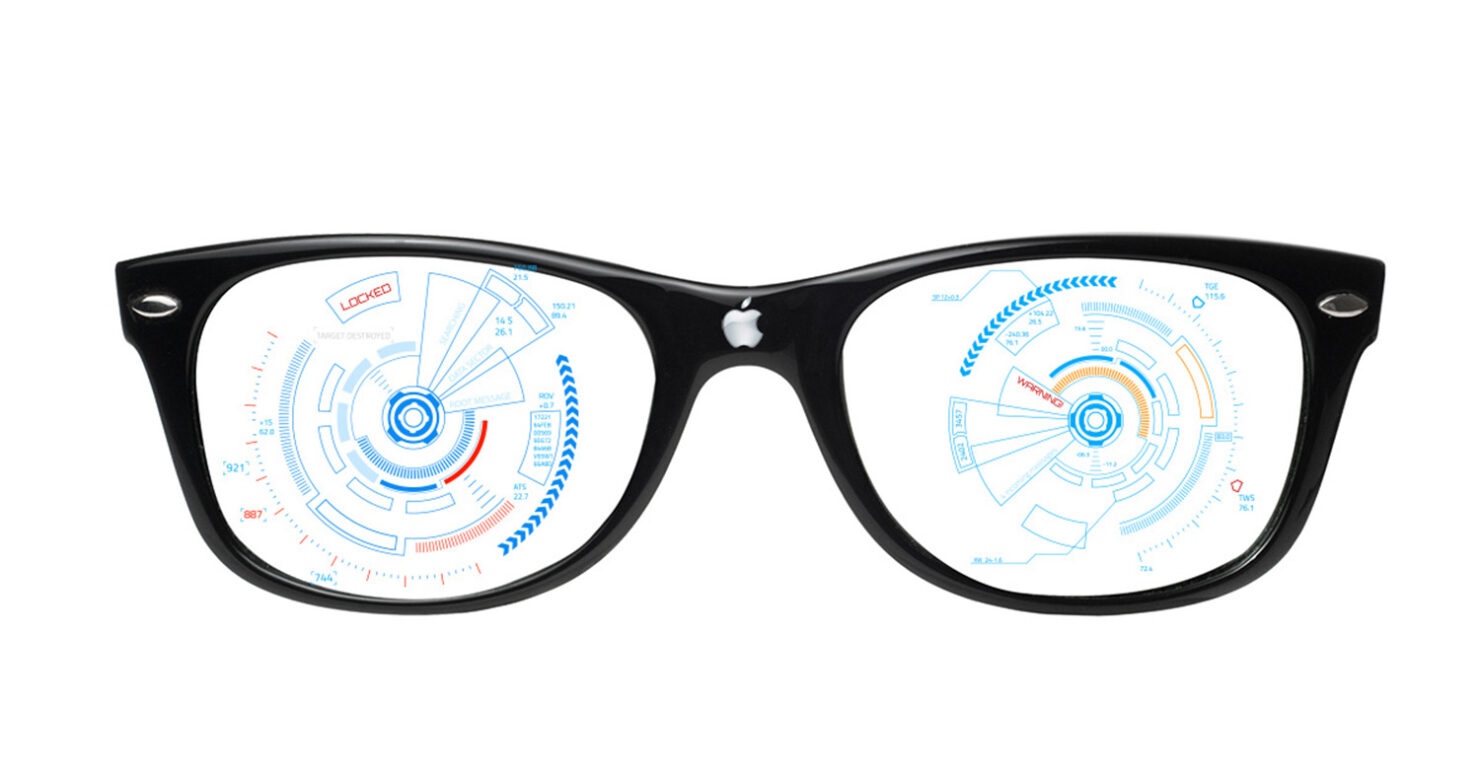 Apple’s AR headset launch has seen a bevy of changes in a few months with respect to its unveiling period and according to a fresh report, it looks like the California-based giant’s upcoming product could be showcased much sooner. Earlier, it was reported that the project related to the augmented-reality glasses was scrapped, but according to the latest development, as well as previous reports, it certainly looks like Apple is going through with it.

A fresh report from the famed Ming-Chi Kuo states that the AR headset launch could take place during Q2 2020. Apple is expected to partner with several brands to help bring its project to fruition, and among the various partners, Changying Precision is reportedly going to supply the main chassis. Earlier, a report from the same analyst stated that Apple was expected to launch its AR glasses in mid-2020. It looks like he’s moved forward with these predictions, and now says the product is expected to see a Q2 2020 unveiling.

What wasn’t detailed in his report were the pricing details, but Apple is expected to engineer a thin and light product so it doesn’t compromise on the comfort of the user. Additionally, a separate report detailed that instead of being marketed as a standalone device, which would no doubt feature a lot of bulk due to the additional components, so Apple might sell the AR glasses as an iPhone accessory. Similar to the Apple Watch, which needs to be paired with the iPhone for certain tasks, the AR headset could also be used in the same manner.

More evidence of an imminent AR headset launch was spotted in iOS 13, where some snippets revealed that the augmented reality-based headset is codenamed, ‘Garta’ and a ‘StarBoard’ mode that includes several ‘views’ and ‘scenes’. As for what operating system the new product will run, previously unearthed rumors suggested that Apple will employ the use of a custom OS that’s based on iOS, and is dubbed ‘rOS’ for ‘reality operating system’.

This new information also serves as a reminder that the new AR headset might be unveiled before the iPhone 12 range, which is rumored to be Apple’s first 5G-ready family of iPhones and any updated string of news we receive, we’ll relay to our readers, so stay tuned.