Apple’s AR Glasses for 2020 Will Reportedly Function as an iPhone Accessory, Not a Standalone Device 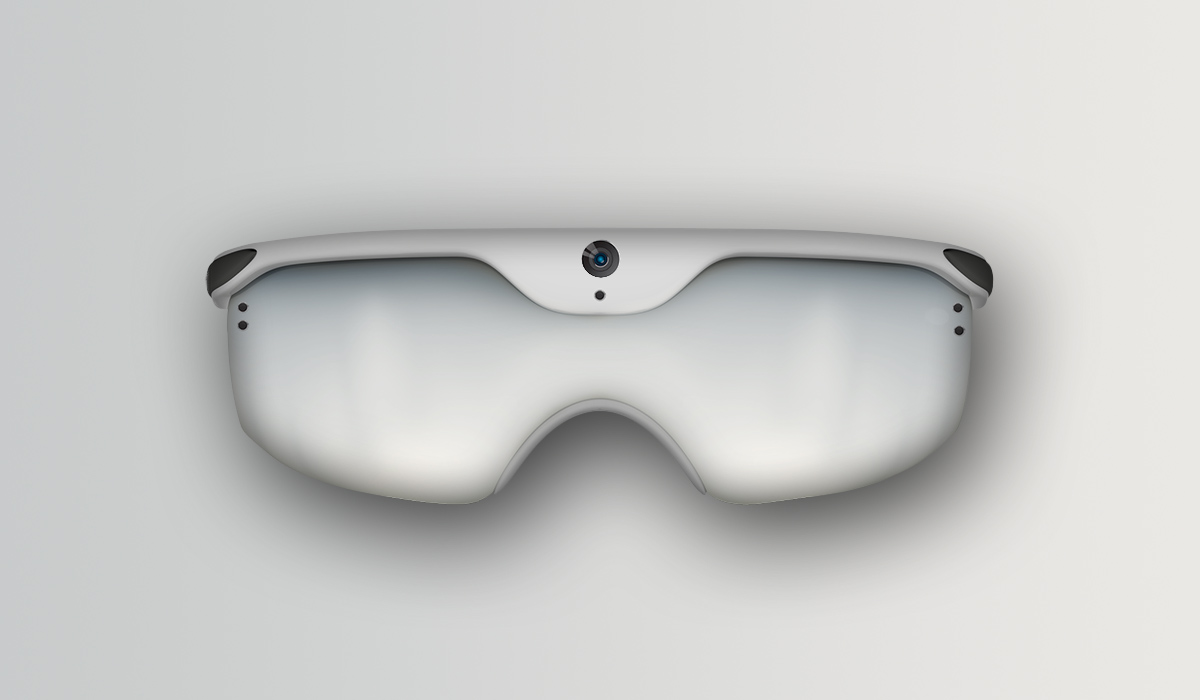 Apple has apparently been betting on augmented reality for a considerable period and it allegedly also has a separate covert unit that works on the two nascent technologies. So far, the company only has its ARKit iPhone and iPad apps to show for it. In November 2017, the company was said to be working on AR glasses for a 2020 shipment. Now, the esteemed analyst Ming-Chi Kuo is hinting at the same release, but with a twist.

Kuo expects Apple’s first iteration of AR Glasses to be ready by mid-2020 and he says it will be sold as an iPhone accessory. iPhone will presumably do most of the heavy lifting, handling all the processing, while the AR glasses will just act as a display, relaying all the necessary information. However, even with the iPhone handling all the computing and networking, Apple will still have to embed technologies such as the display and depth sensors into the glass.

This will enable Apple to make a glass that’s slimmer and lighter than other similar headsets such as the Oculus Go. Apple could begin the mass production of the gear towards the end of this year, although Kuo believes it could be moved further to the second quarter of 2020. Previously, Gene Munster from Loup Ventures had said that Apple won’t crank out AR glass until late 2021.

A previous report had also alleged that Apple is working on a new iOS-based custom operating system for its AR headset, called rOS, which is short for reality operating system. There are still a lot of unanswered questions, such as the power draw of the AR glasses and whether they will connect to the iPhone wirelessly. A previous report had suggested that the wearable would use 60GHz WiGig to connect to host wirelessly but that would potentially limit the pairing to future iPhones with embedded WiGig support.

Moreover, the new glasses were also previously tipped to offer an 8K resolution for each eye, which is not just beyond what existing Apple hardware can handle but also a lot more than the resolution provided by other AR and VR headsets in the market. Selling AR glasses as a companion accessory for iPhones can prove to be a smart move as it can lure people into buying the phones just to get a taste of Apple’s wearable technology. However, it remains to be seen how successful the apparent strategy would be and how expensive would this accessory be.

Knowing Apple, they’ll attempt to get most of the things right, but that will also mean charging a hefty price for the upcoming product.