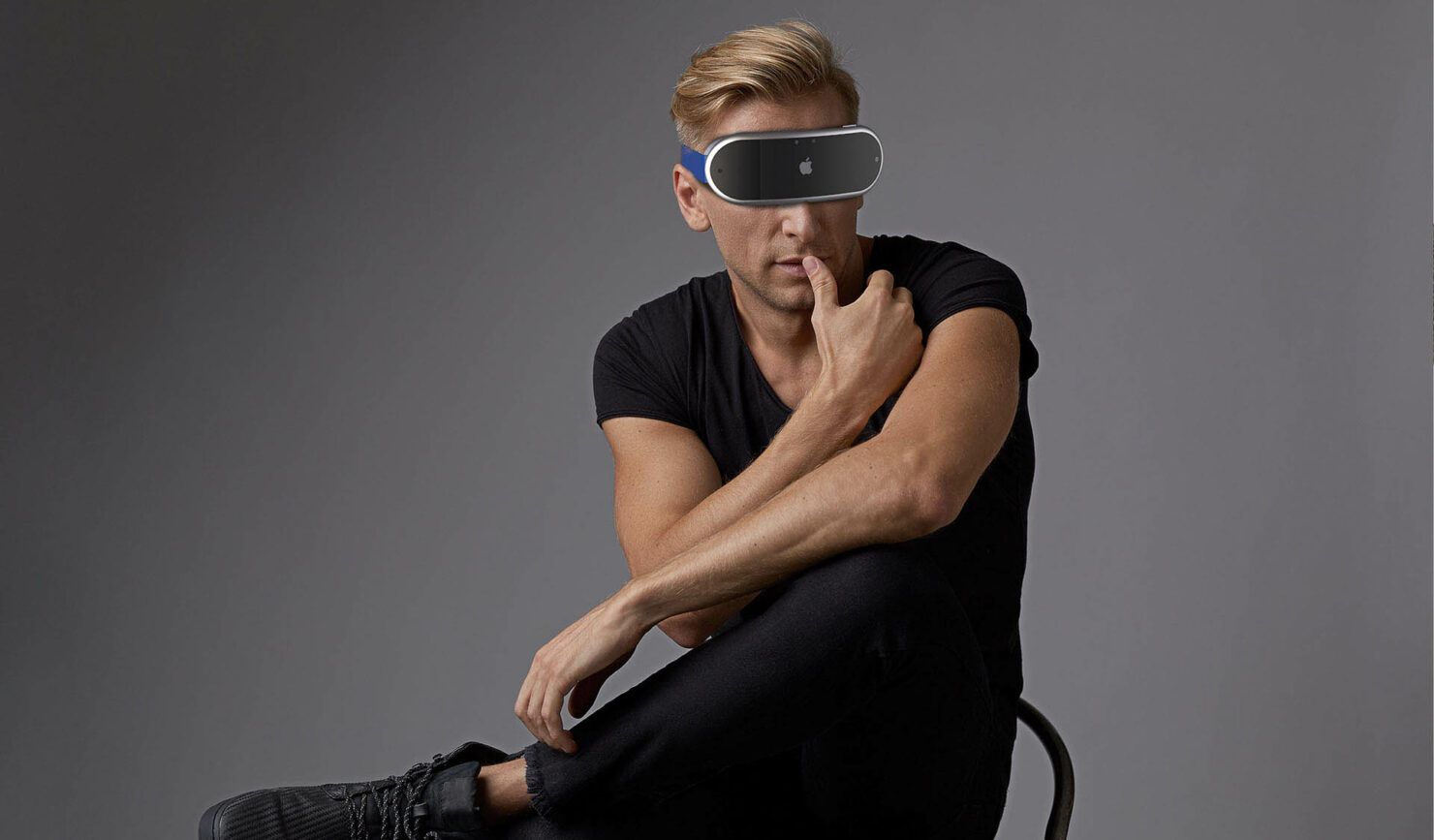 Apple’s AR headset has seen its fair share of development woes, with a previous report stating that the technology giant’s former design chief Jony Ive felt it would not do well in a consumer market. Despite Ive’s departure from the company, he continues to be involved in the head-mounted wearable’s design.

Though Ive is still involved with Apple’s AR headset, he maintains a role in the project as an external consultant, according to a paywall report published by The Information and spotted by MacRumors.

“One person familiar with the matter said Ive's consulting work for Apple since he left includes the headset, adding that he is often brought in to help his former team push through their preferences in areas such as battery, camera placement and ergonomics over those of engineers. Two people said even after Ive left Apple, some employees on the headset project were still required to make the trek from Cupertino to San Francisco, where Ive has a home, to get his approval on changes.

Ive has continued to tweak the headset's design. While earlier prototypes had the battery in the headband, he prefers a design that would tether the headset to a battery the user wears, similar to Magic Leap’s headset design. It couldn't be learned if this approach will make it into the final design.”

Perhaps one of the AR headset’s biggest features will be its 14-camera array, which can accurately track the wearer’s face and produce avatars of quality. Unfortunately, this feature comes with a few challenges of its own.

“Other challenges, such as incorporating 14 cameras on the headset, have caused headaches for hardware and algorithm engineers. The cameras include those that will track the user's face to ensure virtual avatars accurately represent their expressions and mouth movements, a marquee feature.”

Apple also considered making its AR headset connected to a separate base, which meant the device could tout significant processing firepower. However, that would mean you could not carry it around with you. Now, it is said that the mixed reality headset will be completely standalone but likely not compromise on performance. Previously published information stated that the device will reportedly ship with a 4nm and one 5nm SoC and as such, should be able to match the performance of the M1 chip found in Apple’s MacBook and iMac range.

Unfortunately, Apple’s rumored AR headset is still rife with problems, ranging from overheating and software, to name a few. With such issues, the predicted launch is said to happen in early 2023, though it could be an expensive purchase for customers, with one report claiming it could cost a whopping $3,000.