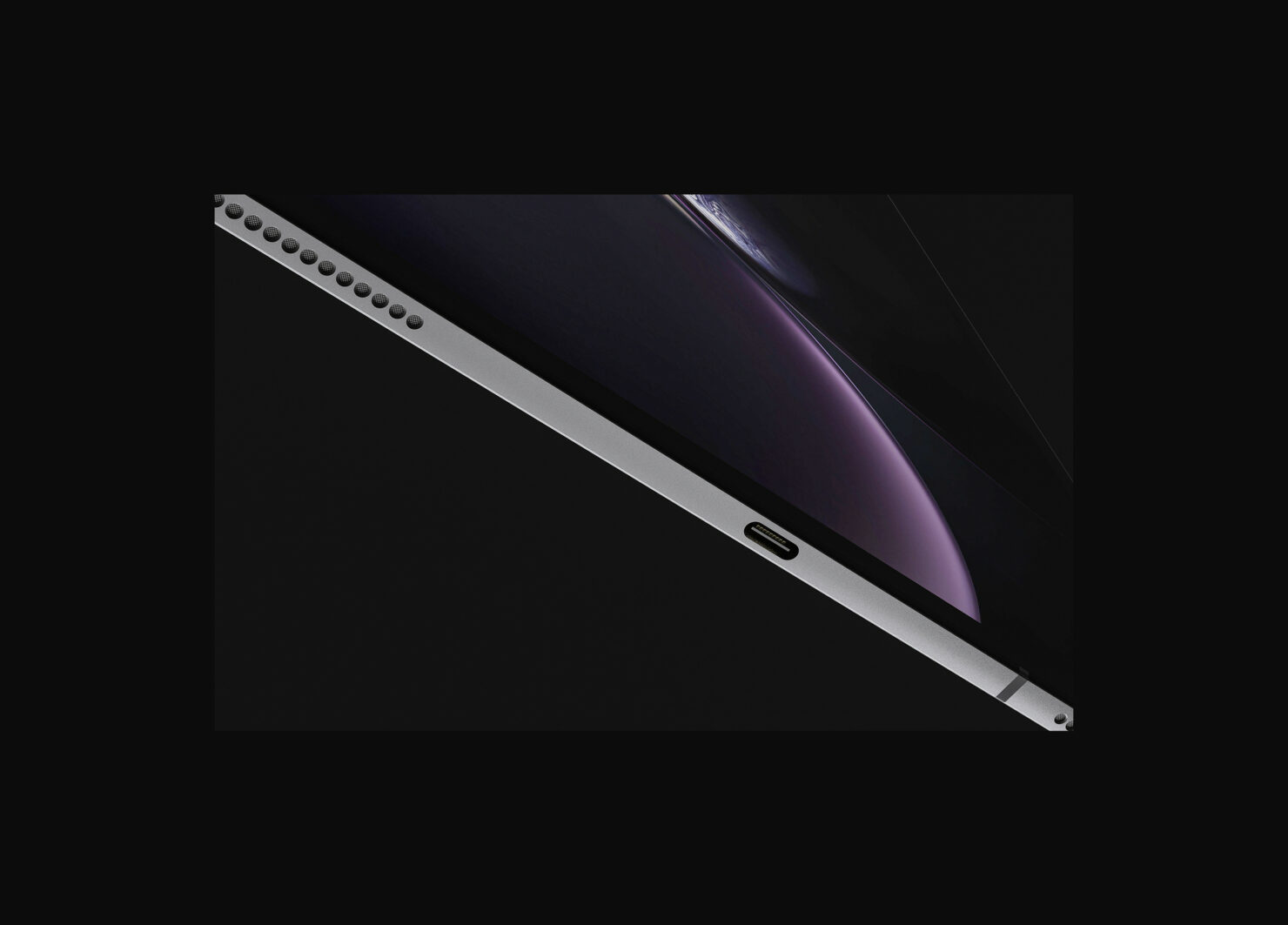 After some apparent controversy surrounding its launch date, Apple's 2018 iPad Pro refresh will be official on the 30th of this month. If you've been out of touch with things, then the controversy surrounds Apple and OnePlus. The latter had already chosen the 30th of this month to launch, and after Apple announced its very own event on the date, OnePlus chose to launch the OnePlus 6T a day earlier. Today we've got some concept renders for the 2018 iPad Pro refresh from Apple. Head over below for more details.

We've had several leaks for Apple's upcoming iPad Pro refresh so far. The most important of these took place this month. They provide us with critical details not only for the tablets' specifications but also for their design. Speaking of design, we believe that Apple will take a different approach for this year's tablets. Their design will fall in line with the MacBook Pro lineup's strict industrial them, rather than the current rounded-corner approach found on the current iPads.

We believe this is due to the fact that Apple is intent to seriously market the iPad Pro lineup as a viable alternative for low-powered notebooks. The company's AnX processor lineup continues to improve, and 2018 will allow Apple to showcase this lineup's gains on the 7nm node. With all these details in mind, take a look at today's iPad Pro concept renders below.

If you take a look here, you'll see that today's renders from Behance just might end up representing the real deal. Apple's not only expected to follow the aforementioned 'industrial' look with the 2018 iPad Pro refresh, but the company will also remove the 3.5mm earphone jack, and replace the lightning port with USB-C. Both these facts are reflected in Behance's renders. The renders also go on and make a big assumption for the upcoming iPad Pros.

It's also rumored that the 2018 iPad Pro refresh will have at least one tablet with 5.9" thickness. Apple's expected to launch two devices with of 11" and 13" screens. We believe that it's the 11" tablet that will have a 5.9mm thickness. Behance, on the other hand, ascribes this value to both of the iPads. All in all, today's renders give a good idea of the changes Apple might make on the iPad Pro this year. Thoughts? Let us know what you think in the comments section below and stay tuned. We'll keep you updated on the latest.