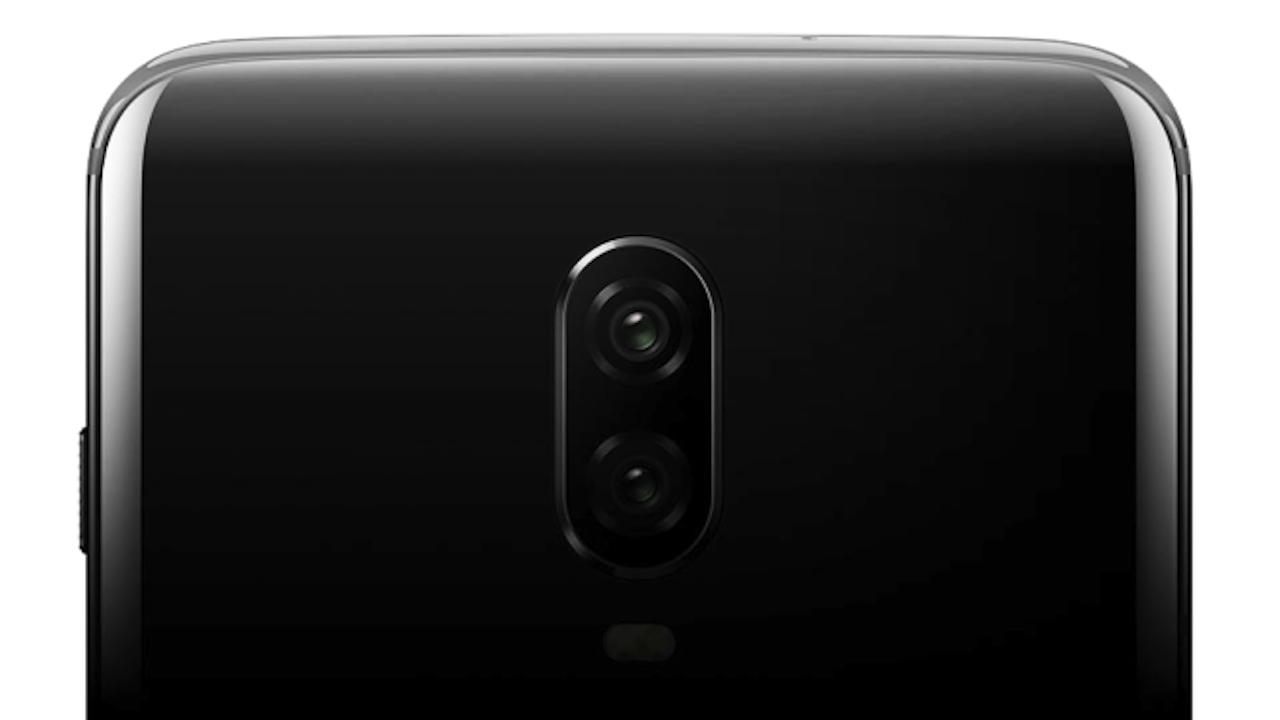 OnePlus will launch the OnePlus 6T in exactly a week from now. The smartphone is a regular part of both the rumor mill and OnePlus' social media platform. Just as it did with the device's predecessors, OnePlus continues to share nuggets of information for the OnePlus 6T. Today we've. got another one of these. Take a look below for more details.

Expect for its key hardware components, such as the processor, nearly every other major feature on the OnePlus 6T will receive an upgrade this month. These updates will ensure that the smartphone is vastly different from its predecessor, and they will also stretch OnePlus' definition of a 'T' upgrade as far as possible.

One new feature that surfaced recently for the OnePlus 6T is a dedicated Night Mode for photography. As the smartphone industry continues to mature, camera performance is one niche which continues to drive innovation forward. Now, following in line with the earlier rumor, OnePlus has also released an image that belongs to the OnePlus 6T and is the smartphone's first camera sample. 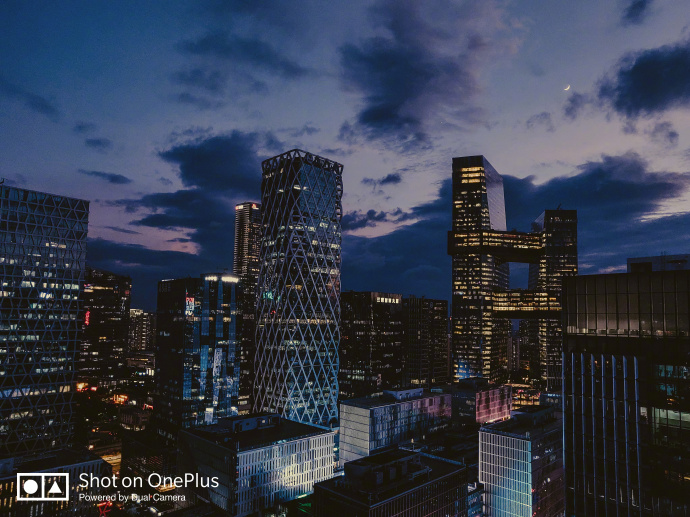 Shared by Pete Lau, the image shows a night scene in Shenzhen, China. The color reproduction and overall warmth of the image are quite impressive. Additionally, the photograph doesn't skirt around on details either as the outline and fine details of the clouds in the sky are clearly visible. Finally, color balance in the image is fantastic, but we'd advise against any concrete opinions before the OnePlus 6T is available for thorough testing.

The device will launch later this month with several new features over its predecessor. The smartphone will feature a 'teardrop' notch, remove the 3.5mm earphone jack and potentially increase battery size over the OnePlus 6T. Lastly, the company is also rumored to conduct a carrier and retail release in Western markets this year - which is a first since OnePlus came into being. Thoughts? Let us know what you think in the comments section below, and stay tuned. We'll keep you updated on the latest.