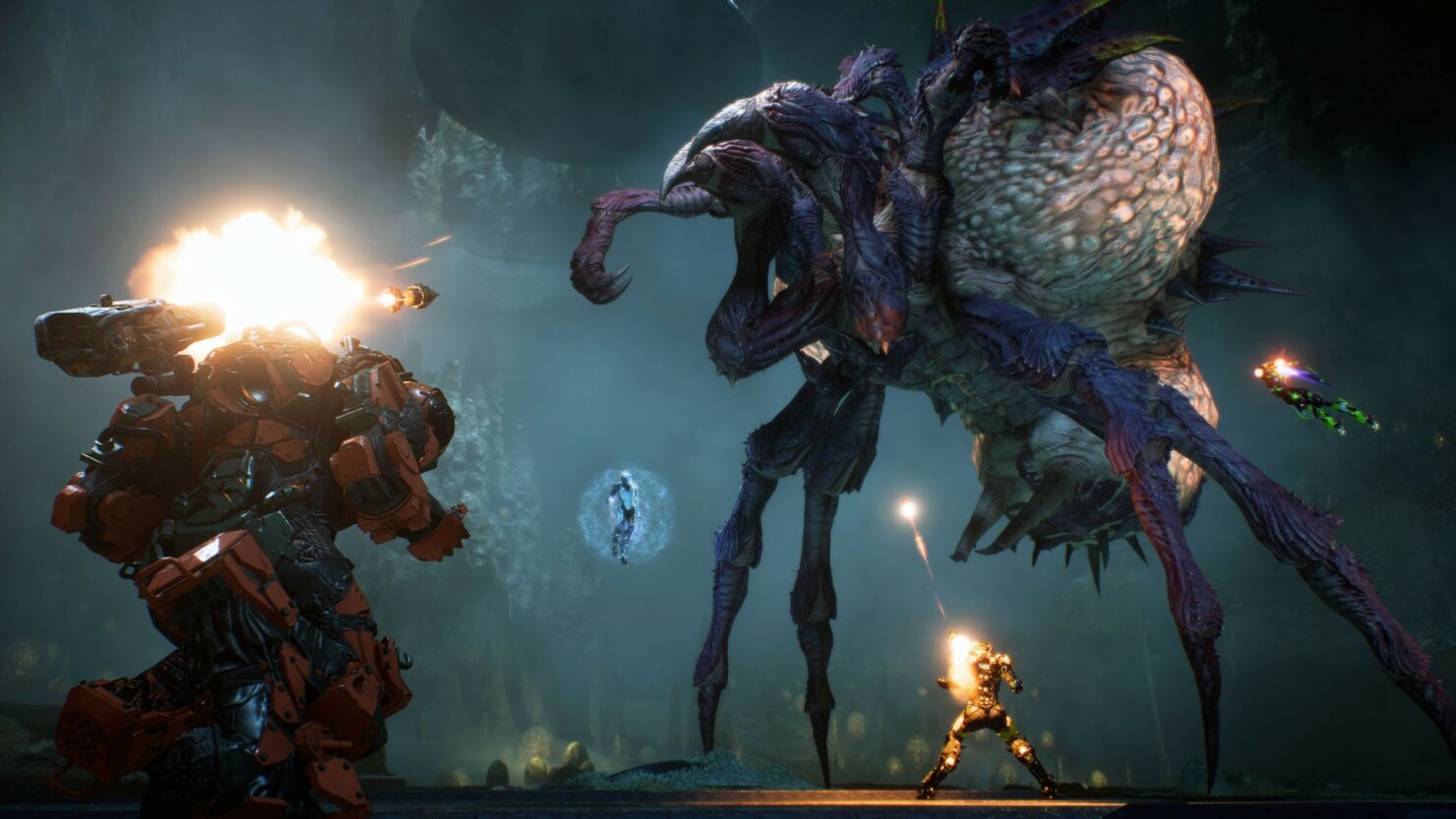 Bioware showcased a lot more about Anthem, their big new IP due early next year, at E3 2018. Even so, there's still a lot we don't know about the game yet. However, Bioware developers are very active on Reddit and try to share tidbits on the game's features directly with fans whenever they can.

For instance, Ben Scott, who works specifically on endgame content, recently delivered some news regarding this important aspect of Anthem. The game's version of dungeons, Strongholds, will be just one of several endgame activities. Scott also said that difficulty modes will be available; choosing one or another will influence rewards.

I'm Ben Scott, the design lead for Strongholds. So yes, Strongholds are akin to dungeons. We will talk about the entire composition of the elder game at a later date. It includes things that are not Strongholds, they are not the only endgame activity. Just the only one we are currently showing/discussing at the moment. We will reveal more about how the endgame functions and what type of content you can expect from it at a later date.

There will be difficulty modes, it will influence rewards. More on this later.

Scott also dived in broadly on Bioware's vision for endgame content in Anthem. It will have to be highly replayable, accessible and yet rewarding for those who can master it.

[...] while I can't currently talk specifics about the end game content, I wanted to give some off the top of my head thoughts on how we'll be approaching the end-game content.

The end game gets more important the day after launch.

The community is going to help us improve, shape, and drive the long-term direction of the end game content. You have NO choice! 🙂 We will involve you and we will listen to you!

The end game should be accessible to as much of the community as possible. BUT it shouldn't be watered down in the name of accessibility!

Content can be difficult, exciting, rewarding, and still be accessible.

It should NOT foster toxicity or elitism.

It SHOULD reward achievement, skill, and mastery.

Easy to understand, difficult to master.

Puzzles, secrets, and discovery is cool!

Real talk - We will make mistakes! But with the help of the community, we will also make it great!

We have a lot to prove and show you as we get closer to launch. We look forward to showing everyone our plans, then listening to your feedback and your ideas!

As they say, the proof will be in the pudding. Anthem launches February 22nd, 2019 for PC, PlayStation 4 and Xbox One, though we should be able to play a beta version earlier than that date.