This just hasn't been a great month for Elon Musk's Tesla (NASDAQ:TSLA). More and more evidence is piling up showing that Tesla is falling well short of the Model 3 production goals of 5,000 units a week it laid out last year. Bloomberg even has some clever estimations that put actual production at about a thousand per week which is well off the mark.

Not only that but Goldman Sachs recently downgraded Tesla stock from "hold" to "sell" which caused a further sell-off which we covered just a few days ago. Stock prices have plummeted from around $330 at the start of the month to today where it closed at $266. GS issued the new rating citing low Model 3 production.

Italy invests $4.6 billion in funds to boost chipmaking, making a bid for Intel to utilize Rome for chip manufacturing

As if that wasn't enough the Palo Alto - based electric car company is dealing with a fatal crash involving one of its Model S cars in the last week, and at the time of writing investigations are ongoing as to whether or not the autopilot mode was engaged.

Piling on even further, on Tuesday of this week Moodys downgraded Tesla's corporate credit rating from a B2 to a B3 with an overall "negative" rating.

Now the latest news relating to Tesla's finances is in regards to its junk bonds it issued just last August. The bonds were downgraded which indicates Tesla's risk of defaulting on these bonds is now deemed even greater. Pricing for the bonds, which are due to mature in 2025, has dropped to 86 cents on the dollar which represents a 7.7% yield. This is a very worrisome sign as it means investor confidence is very rattled due to all the problems swirling around the company.

Just minutes into writing this article learned that Tesla has announced its largest ever recall . The recall is for 123,000 Model S sedans manufactured in 2016 or earlier for faulty power steering components. The Model S recalls sent the stock stumbling even further in after hours today dipping south of $260. If this holds into Monday trading this over a 20% drop just this month which is one of the worst months ever for the automaker.

Tesla: Running out of cash? 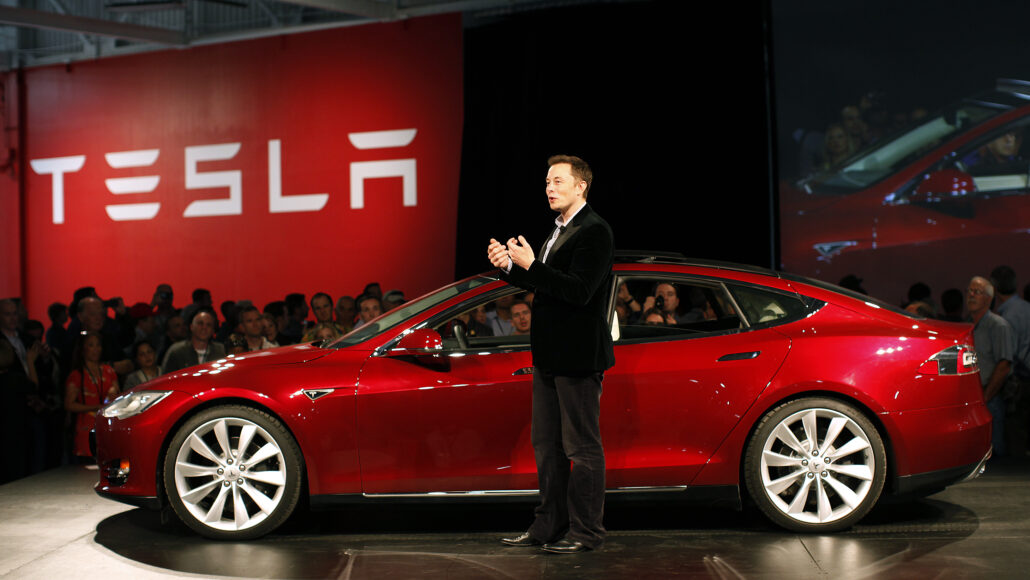 Here is a sobering fact: At the current rate of spending.. Tesla will run out of cash by the end of this year. Now also realize that they have $1.2 billion dollars in debt due just next year. The automaker may seek to raise up to $2 billion to cover the remainder of this years expenditures as well as cover the debt that is coming due next year. Borrowing more money to pay back money they owe from borrowing in the past..

That may be one of the reasons Moodys downgraded Tesla 2025 junk bonds to a rating known as Caa1 which if you don't know is considered about 7 levels below "investment grade" securities.

All of this comes seemingly just days after Tesla's board voted to grant Elon Musk an unprecedented $2.6 BILLION compensation package for hitting various milestones in the coming years. The company has lost three key executives, two from their finance team this year already which lends further fuel to the fire.

At any rate all eyes will be on the automaker that will need to juggle both securing new funding in the near future as well as massively ramping up model 3 production while keeping costs in check to ensure they finally get profitable margins on the products they are selling. If Tesla can't finally, for the first time in 15 years become profitable after churning out its so called "bread and butter" family sedan then the future is certainly bleak for the young automaker.

Tesla is due to report Q1 2018 performance (including Model 3 Production numbers) on May 2nd.