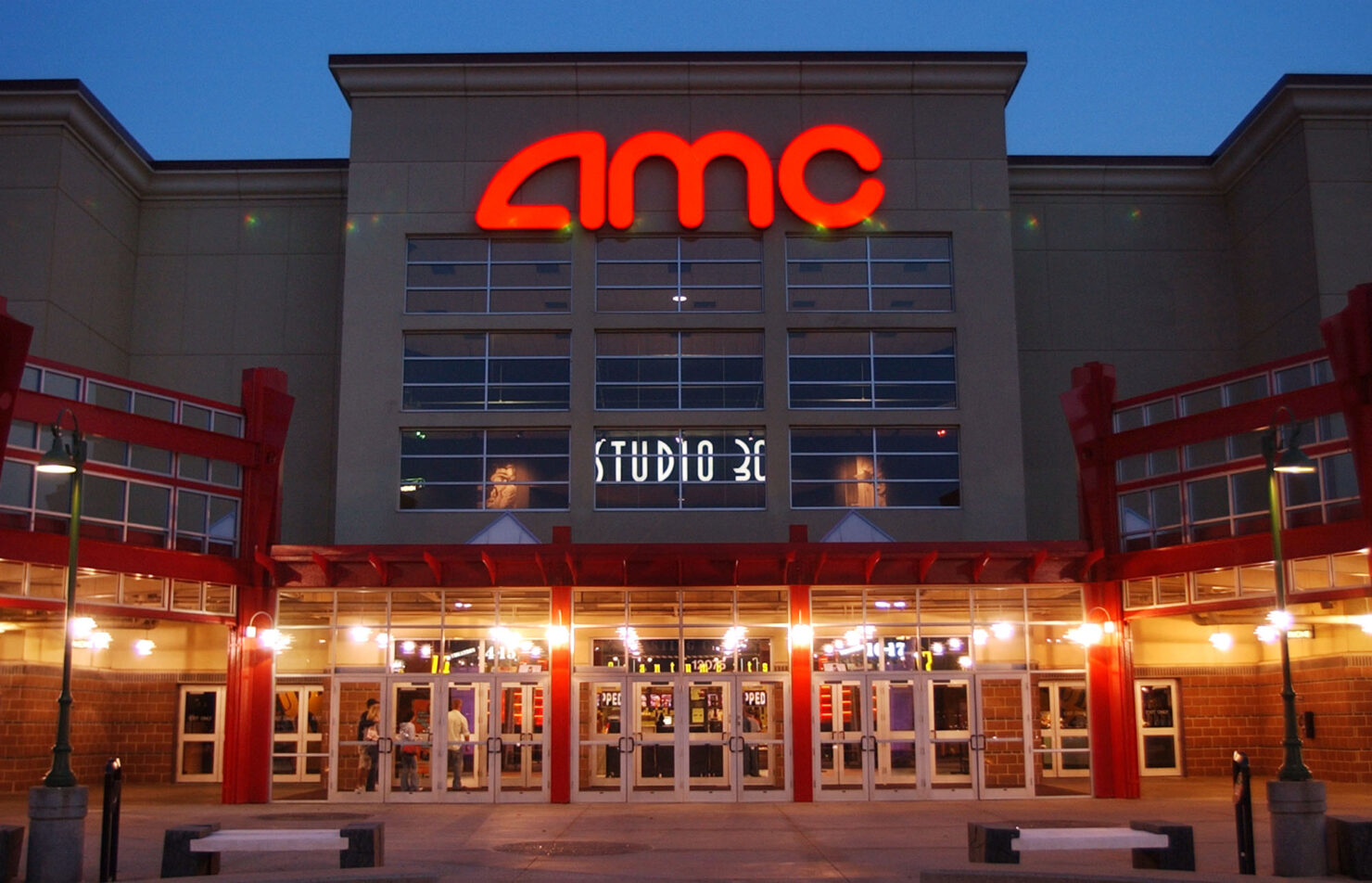 AMC Entertainment (NYSE:AMC), the distressed movie theater chain, has dramatically turned around its fortunes following a dramatic gamma-driven short squeeze earlier this year. Even though AMC continues to raise more capital at elevated prices in the equity market, it is the bond market where the implications for the company’s foreseeable liquidity are truly astounding.

As is evident from the charts above, AMC Entertainment’s 2025 bonds are currently trading at a 21.85 percent premium to their issue price. Similarly, the 2026 and 2027 bonds are trading at a premium of 32.90 percent and 23.83 percent, respectively. Bear in mind that when AMC Entertainment was on the verge of bankruptcy back in October/November 2020, its 2025 bonds were trading at a loss of around 40 percent relative to the issue price. However, since then, this bond issue has witnessed a dramatic turnaround, with its price having surged over 100 percent relative to the near-bankruptcy lows. Given these sizable premiums, the bond market is expected to remain conducive for AMC’s future financing needs, thereby allowing the company to pursue an aggressive expansion strategy.

So, what has been driving these spectacular gains? As we’ve noted repeatedly over the past few months, the shares of AMC Entertainment and those of other meme stocks, including GameStop (NYSE:GME), have benefitted from a gamma-driven short squeeze. As a refresher, this occurs when dealers are short gamma in an explosive price environment. In order to hedge against adverse price moves, the dealers have to buy or sell an increasing number of shares to protect against losses from upward/downward moves. Of course, the elevated short interest (SI) in AMC shares only acted as the proverbial fuel to this gamma-driven fire, forcing short sellers to cover their losing positions by buying back shares at elevated prices, thus providing a constant source of bids.

Nonetheless, AMC Entertainment’s share price has been somewhat subdued over the past few weeks after peaking back in June. A number of factors have been responsible for this evolving phenomenon. First, the company’s equity capital raising exercises have emboldened short sellers to enhance their bets on an eventual price collapse. This means that contrary to conventional wisdom, AMC’s SI still remains elevated despite some short covering. As per the tabulation by S3 Partners, AMC Entertainment still has around $3 billion in short notional exposure.

We had noted in a previous post that a dramatic short squeeze in AMC Entertainment was unlikely going forward. However, the quantum of short covering has been quite sluggish relative to our expectations. Given AMC’s still sizable SI, a repeat of the price explosion witnessed earlier this year can’t be ruled out. This point is doubly important in light of AMC’s strength in the debt market, which allows it to comfortably finance its operations for the foreseeable future, and in direct contrast to the expectations of an imminent bust by the short-sellers.