Italy invests $4.6 billion in funds to boost chipmaking, making a bid for Intel to utilize Rome for chip manufacturing 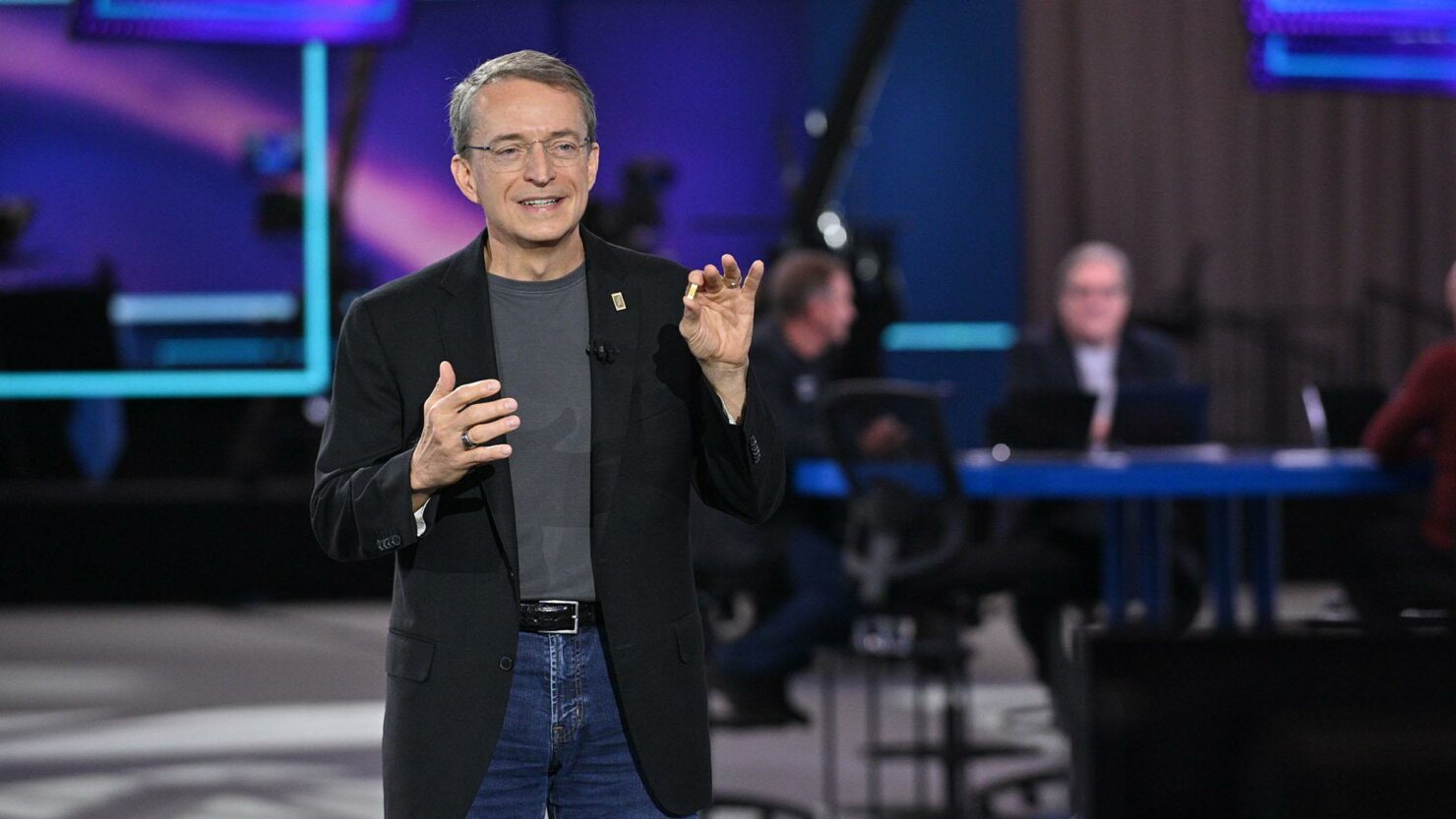 Rome, Italy, has initiated talks about the investment of $4.6 billion through 2030 to increase the domestic manufacturing of chips for desktop computers and more. One such company that the area focuses on receiving investments from is Pat Gelsinger's Intel Corporation from a decree revealed by Reuters on Tuesday.

Intel under observation from Italy to invest in Rome for new allocations of fabs, increasing the company's hold in the EU areas

The central government of Rome is attempting to entice Intel to invest billions in euros to construct "an advanced chipmaking plant" so that Intel will have access to create whole chips with their unique technological advancements.

Reuters reports that Rome is planning to reveal an offer to Intel not only to receive money but "other favorable terms" to assist the company in the future of semiconductors and more, valued at close to $9 billion over the next ten years.

Italy has also communicated with STMicroelectronics, MEMC Electronic Materials Incorporated, and Tower Semiconductor to influence and increase domestic chipmaking. These three companies are also on Intel's radar to be purchased in the future by the company.

Reuters mentions that due to Intel's increasingly high demands, negotiations have become problematic. Intel expressed in September that the company plans to potentially invest upwards of $95 billion in Europe over the next ten years.

Rome depends on new rules for funding visionary semiconductor factories revealed by the European Commission under the "Chips Act."

Not only has Brussels created a plan for 15 billion euros for additional investments open by 2030, but 30 billion euros of investments in the process from NextGenerationEU, Horizon Europe, and national allocations.

Intel is rumored to have selected the east German city of Magdeburg as the initial locale for a new multibillion-euro European chip plant.

As part of an 8 billion euro package to help economize and restrain swelling costs for energy, Italy prepares to issue 150 million euros during 2022 and 500 million euros each year, starting in 2023 through the next seven years.

The Italian government legislation adds that it will encourage "research and development of microprocessor technology and investments in new industrial applications of innovative technologies."

Rome also seeks to utilize the allocation to transform existing industrial locations and condone the building of new factories in Italy.

Chipmakers are shuffling to stimulate output after the fierce need for client electronics, resulting from remote working conditions created during the COVID-19 pandemic's height.

European Union countries are currently enthusiastic about decreasing their dependency on semiconductor caches from China and the United States after current supply chain issues.