There are a lot of features and new powerful sides of the recently-released Android 5.0 Lollipop. However, security and user privacy take a prominent stage in this build of operating system as Google has shown that it cares for user security - at least on the looks of it. We already reported that Google will include a new kill switch in the Android L that will render stolen Android devices useless, helping users to protect their identities and privacy that is often compromised after such incidents. Digital rights activists have long demanded the bigger corporations to take charge of the IT game from the security perspective and enable their users with strong features that could help them protect themselves in case of any mishaps. In some regions, even the laws have started to require companies to include kill switch features. 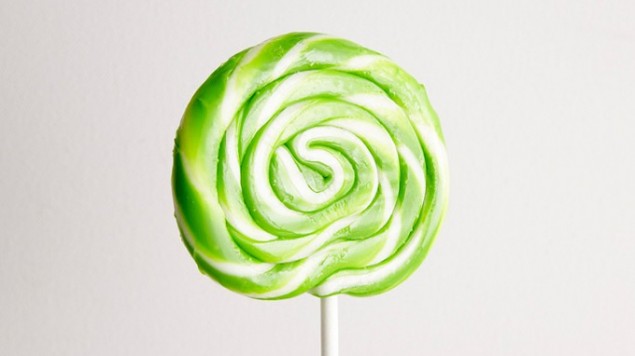 Google's latest Android L features Factory Reset Protection which when paired with Google's remote locking feature enables a user to remotely lock the Android device after entering the required credentials. This essentially means that Android devices will now have a complete Kill Switch making stolen devices useless specifically from the user data perspective. The device can be protected and get back on when it's recovered.

Android Lollipop security features also include a new layer of encrypting user data by default increasing the end user's security as a mandate rather than a choice. The only problem in this entire equation is the slow adoption rate of any new Android mobile OS build. OEMs will take their time to roll out updates and older devices are hard to receive it anytime soon, if ever. However, it is a positive sign that in the time of a couple years (or may be more), Android devices will be equipped with this necessary power giving users the ultimate key to kill their devices whenever required.

Coming to other major mobile operating systems, Apple, unlike Android Lollipop security features, lacks a full kill switch in iOS, however, it does have added numerous theft protections helping in reducing the iPhone theft number. Microsoft is also working on implementing kill switch in its Windows powered phones. The importance of this feature has become quite a necessity as it is being seen as a possible deterrent to ever-increasing cell phone theft. Of course, criminal world will devise other solutions to the issue, at least user privacy and data security will increase after data wipe-out.