Privacy and digital security have become a foremost concern for tech corporations as the users have increasingly become aware of the flaws of technology. The data leaks by Snowden last year gear started this shift of taking individual security and privacy a legitimate concern. Now, a common user too wants a device and an entrance in digital world where his/her privacy is respected by the larger corporations and in turn by the governments. In order to achieve some user satisfaction, we saw Apple talking about privacy and how it blocks police from accessing user content only yesterday. It seems, Google is not any far behind as the company is making Android encryption a default from the next generation of mobile OS. 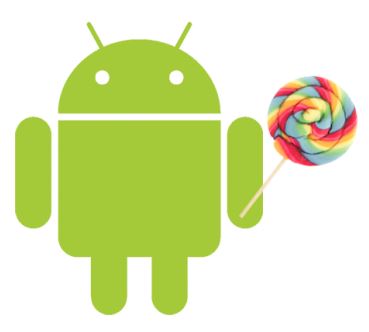 Android 5.0 L is expected to arrive next month with reports suggesting that Samsung will push the latest OS build to Samsung Galaxy S5 and the Note 4 in October. While Android has offered optional encryption since 2011, not many users are aware about this feature or know how to enable it. From the latest mobile OS version, Google will design the Android encryption an automatic feature enabled on every device running on the latest OS. This will ensure that only a person with password will be able to access the data, including messages, pictures and more, stored on the Android device.

This way Android encryption will become a part of the activation process, blocking unwanted access automatically. The latest information about Google finally considering strong procedures to safeguard individual security and privacy comes through the Washington Post:

"For over three years Android has offered encryption, and keys are not stored off of the device, so they cannot be shared with law enforcement. As part of our next Android release, encryption will be enabled by default out of the box, so you won't even have to think about turning it on.” - Niki Christoff, spokeswoman Google

This sort of default Android encryption will ensure that the individual privacy comes first than the governments' needs of accessing content. Of course, the law enforcement agencies won't appreciate this sort of encryption as it restricts their access to the user content - legitimately so. In a digitized world, where most of user data is online in some or the other form, it has become almost crucial to get the kind of security that safeguards personal data and respects privacy more than what the government or the police may claim to need without getting user consent.