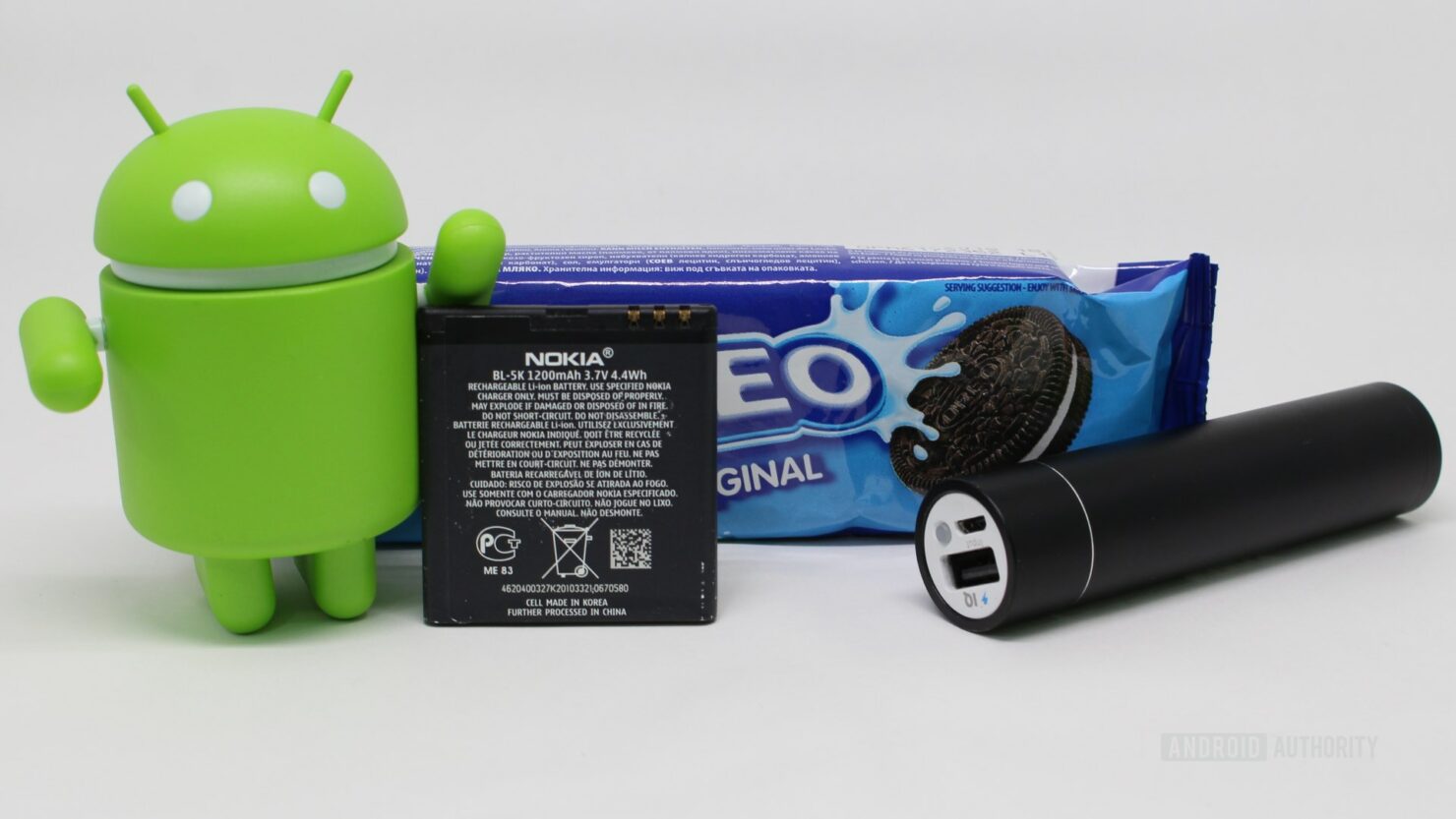 Will also tell you why exactly those apps are misbehaving

Android 8.1 Oreo may bring a number of new features and improvements but we already know which one is going to be our favorite - meet the killer of battery killing apps. Yep, Google is finally testing a new feature that will make it easier to spot apps that have no concern for the smartphone's battery life and share with us why exactly are those apps draining our phone's battery life like there is no tomorrow.

Smartphones may have improved a lot in the past one decade but battery life has seen no improvements at all. In fact, our first $40 Nokia phones lasted us longer than the $1000 products we have started to buy now. Yes, the latest phones bring a lot to the table that take a toll on the battery life. But the question remains why the manufacturers have been unable to improve battery life when they have done wonders with screens and sizes and compactness and camera, and what not.

Then, there are days when your battery seems to be dying a little too much. You start thinking if you played too many games or shot videos. But the process remains vague. Android 8.1 Developer Preview brings one handy tool to make things a little more clear and publicly shame those apps that have been particularly bad with battery life.

The battery "app" on my pixel Xl on 8.1 is telling me which app is draining the battery @ArtemR @AndroidPolice pic.twitter.com/AsWRDb722f

If this feature gets released to the public with Android 8.1 Oreo, the Battery settings will highlight apps with a red warning icon informing users that the app has been draining battery along with the reason behind it. Folks at Android Police shared that the Maps Preview app kept popping up to the top for using location a lot (which is what it has to do to function?). 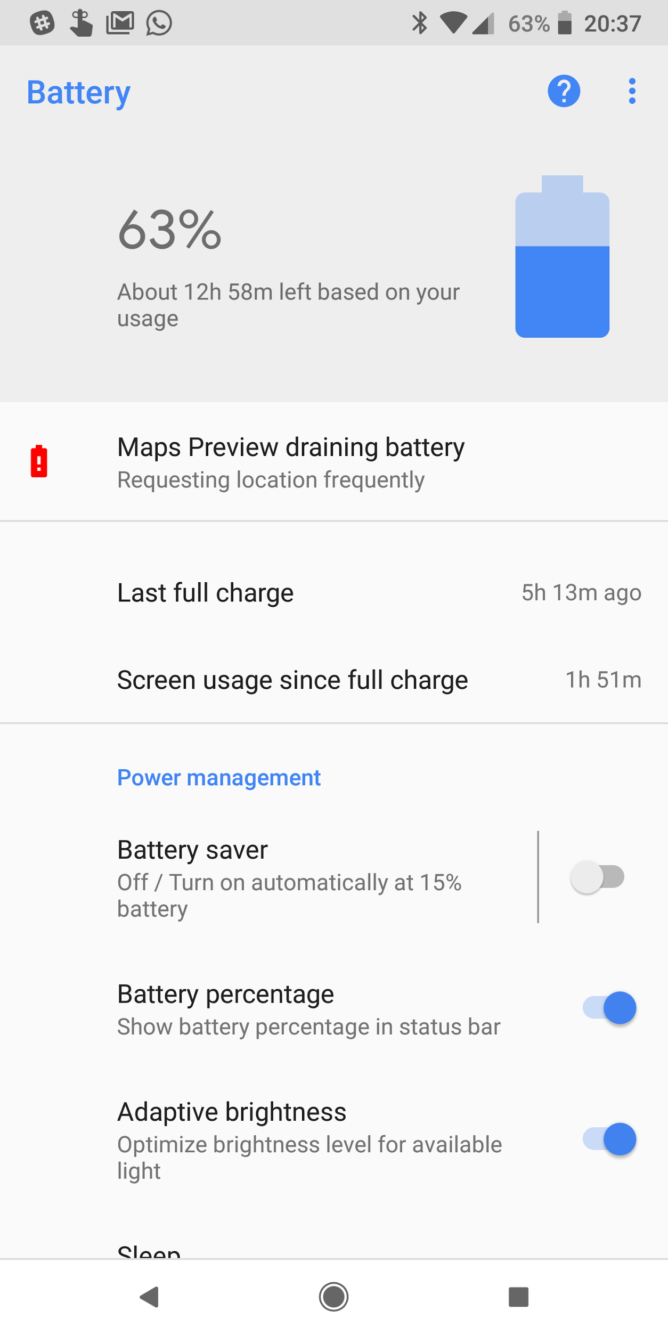 Some apps like Tile also popped up for frequently requesting location data.

While this feature is still in the development, we are certainly rooting for it to be a part of the final build. And, as AP wrote, hopefully some day it will be improved enough to take into account system functions (like Bluetooth and WiFi), as well.