Apple Wants Your Money! The Company Goes Crazy with Price Jumps Across the Board 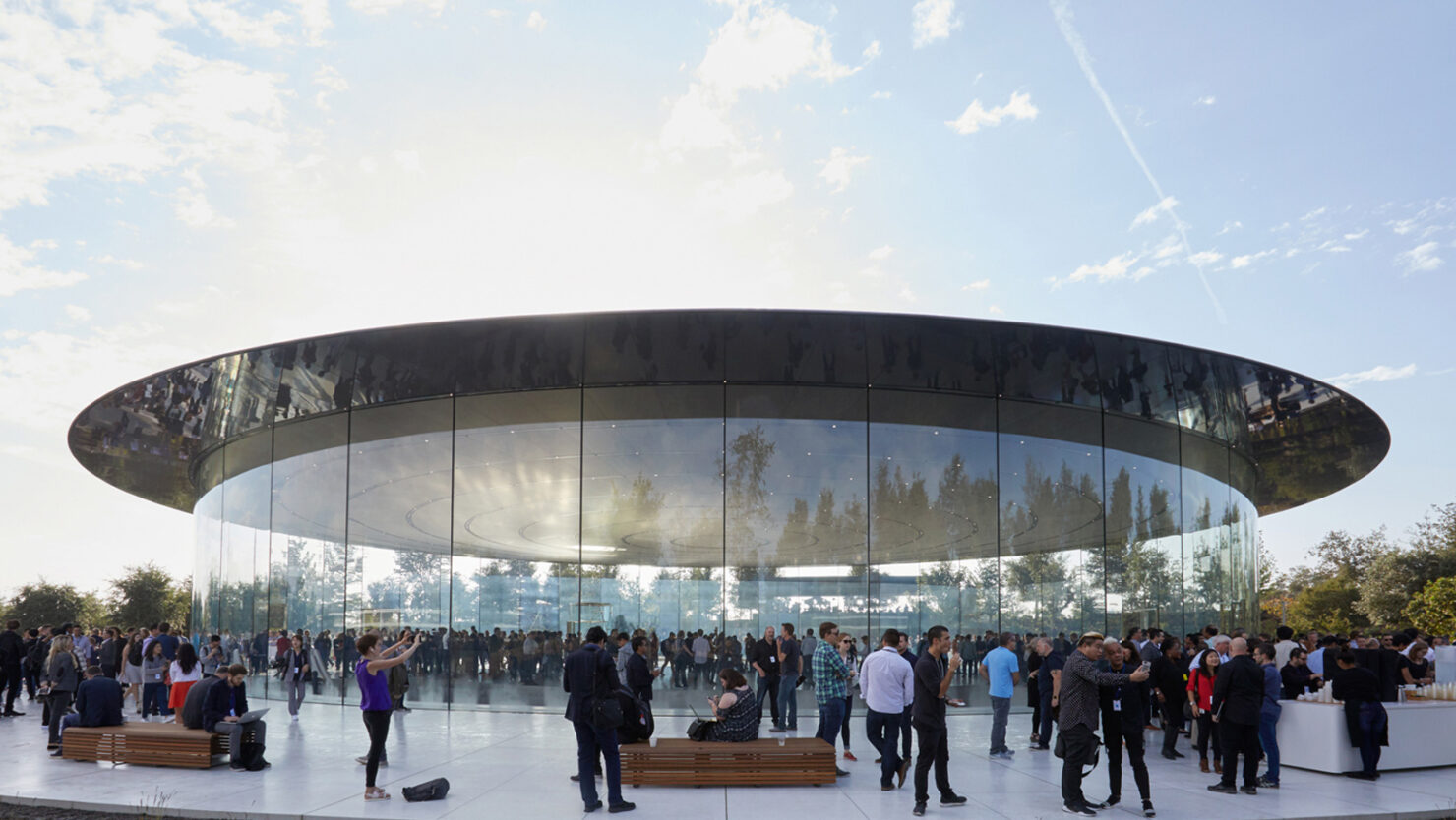 Apple Goes All Out with Its Pricing This Year - Raises iPhone, iPad and AppleCare Prices

Apple is apparently going all out this year - not as much in terms of new features as it is with the price hikes. After raising the prices of its iPhones, we reported that the iPads too will now be sold for an extra $50. But, that is not all. The Cupertino tech giant is also increasing its repair and replacement prices for its iPhones, making things even more expensive. The company has not only raised AppleCare+ prices for its newly released iPhone X and the iPhone Plus models, it has also changed its service repair charges.

AppleCare+ for all iPhone Plus models now costs $149, up from $129. The same coverage for the Apple iPhone X goes up to $199. Even the older models such as the iPhone 7 Plus and the iPhone 6s Plus are affected by this raise. Don't mind the first $29 deductible for screen damage and $99 for any other damage that make these prices even more expensive.

With this hike in AppleCare+ pricing, it doesn't come as a shock that the company has also raised prices for out-of-pocket repairs for iPhone and iPhone X. While the details of iPhone X repairs haven't been shared by Apple yet (won't be any cheap considering its OLED screen!), getting the screen of iPhone 6 or an SE repaired will now cost $30 more, while iPhone 6s, iPhone 7, and the Plus models' screen repair goes up by $20. 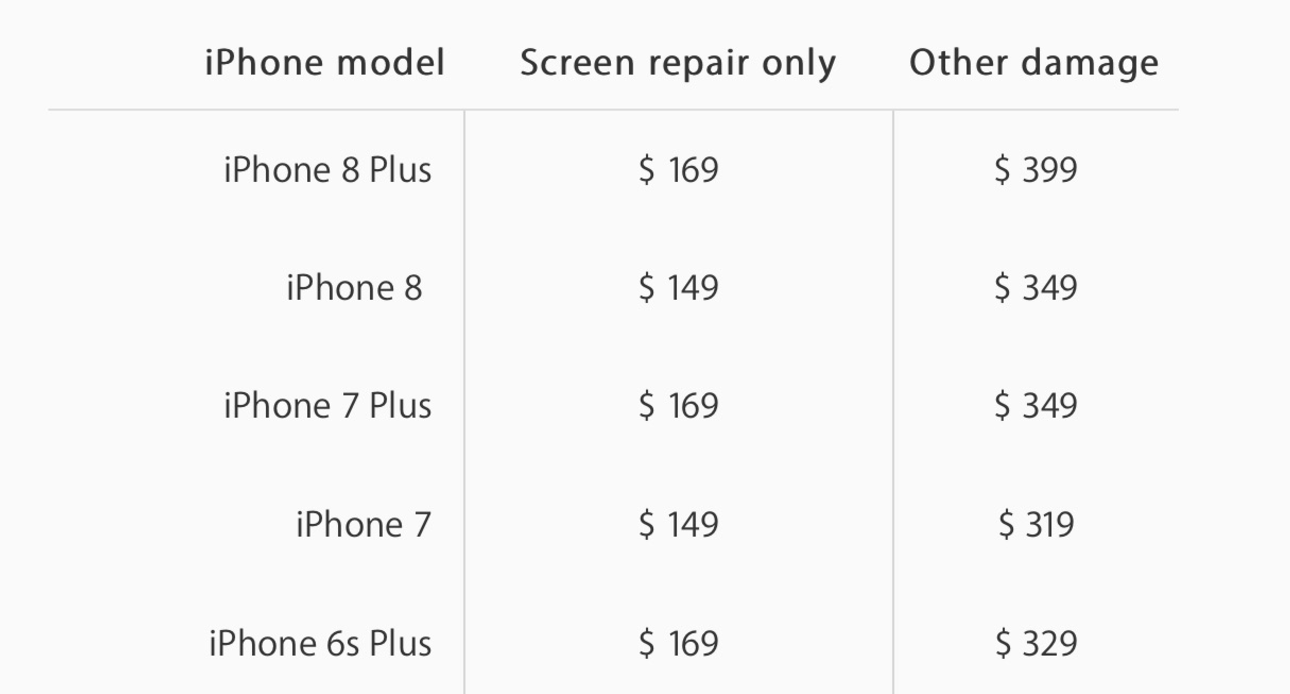 These price jumps effectively raise the prices of the handsets that are already sold at a premium.

Apple is confident that the price hikes won't affect the sales

This year's price hikes follow the company's decision last year when it raised the price of iPhone 7 Plus by $20. Apple CEO has said that the price hike didn't affect the sales and the company saw more sales than its expectations. Last year's raise now appears like a little experiment for the company to introduce price jumps across the board.

While many didn't notice, the iPhone X isn't the only iPhone that is now being sold with an exorbitant price tag. The company has also raised prices of iPhone 8 and iPhone 8 Plus, with 8 being sold $50 more than iPhone 7's original price and the larger unit going for $30 extra when compared to iPhone 7 Plus price.

During every keynote, Apple tries to portray itself as the company introducing us to the technological future. Every product is "thinner" than before and every service "understands more and does more" than before. The company acts like a god of the technological world that doesn't sell technology but "future" to its consumers. Apple knows its value and following in the market. More importantly, it knows if we can throw $1,000 for a phone that many will upgrade in a year, we can also throw in an extra $199 for AppleCare. Here is to making Apple the first trillion dollar company!