While the ongoing debate over DX12  performance favoring one architecture over the other is still going strong, with claims from both AMD and Oxide Games, the Head of Global Technical Marketing at AMD, Robert Hallock, claims that the vast majority of DX12 titles in the next two years will be partnering with AMD.

The majority of upcoming DX12 titles are partnering with AMD

“You will find that the vast majority of DX12 titles in 2015/2016 are partnering with AMD. Mantle taught the development world how to work with a low-level API, the consoles use AMD and low-level APIs, and now those seeds are bearing fruit.”

So far there haven't been many DX12 titles announced that are partnering with AMD, apart from Deus Ex: Mankind Divided and Ashes of the Singularity. Maybe Hallock refers to some yet unannounced titles, or games that will be getting DX12 support in the future. Regardless if this holds true or not, and whether early benchmarks are indicative of true DX12 gaming performance remains to be seen. With Nvidia claiming 82% of the discrete GPU market share, developers will do well to support the architecture(s) as best they can. With AMD gaining ground we can certainly only benefit as keeping a healthy competition between the two giants can only be a good thing.

There is one minor detail that AMD neglected

Personally though, and as minor as it may be, there is one detail that I feel AMD neglected. Given the popularity of HTPCs and the affordability of Ultra HD TV sets, the HDMI 2.0 is a requirement to enjoy 4K 60Hz content. Nvidia has been offering support for more than a year with the Maxwell architecture, with even the latest GeForce GTX 950 budget card supporting it. AMD's Fury and Fury X, while much more expensive GPUs do not. Yes you can argue that any true gamer, uses a Display Port connection and a monitor with a fast refresh rate and excellent response time, but we are talking HTPC here, a setup that provides a PC experience for more than just gaming and the gaming it does provide is more living room oriented for which these factors are not that important. Recent technologies such as High Dynamic Range and Wide Color Gamut, will offer incredible potential and already some TV manufacturers are using 10-bit 4K panels, with brand new chipsets that support full chroma 4:4:4 at 4K@60, a must for any serious PC user. 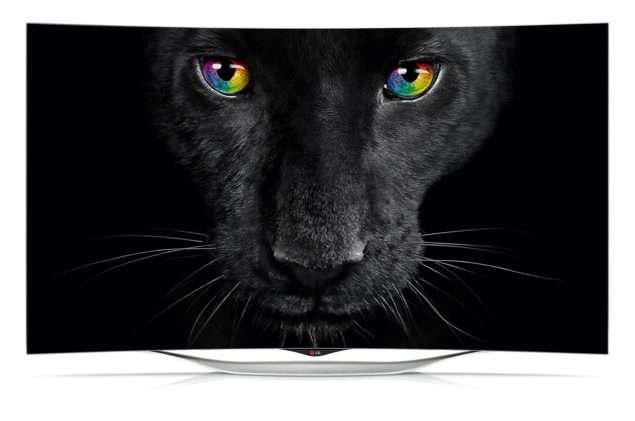 OLED displays are another thing that gamers should really be excited about. The instant pixel response nature of the OLED technology creates an experience that is truly incredible, and reminiscent of the CRT monitors of old. Add an infinite contrast ratio, with true blacks and you have a gaming panel that truly makes any game come to life with realistic colors that pop out of the screen and create a 3D effect that really has to be seen to be believed. OLED televisions are coming down in price, and offer an excellent alternative to the LED 4K TVs that are truly getting more effective for gaming with some really low input lag performance.

AMD has marketed the Fury X towards the small factor crowd and that is more so the case with the Nano. The small factor PC is exceptionally suited as the HTPC that will sit beautifully next to your home cinema. AMD have promised to release an adaptor that will support the HDMI 2.0 format, but there has not been any news so far.