AMD's Robert Hallock has reported that NVIDIA's "Maxwell is utterly incapable of performing asynchronous compute without heavy reliance on slow context switching". This lead to some people critisizing NVIDIA, but Hallock, in response to a Reddit thread revealed that the Fury X is also missing a number of DX12 features, claiming that there is no “full support” for DX12 on the market today. 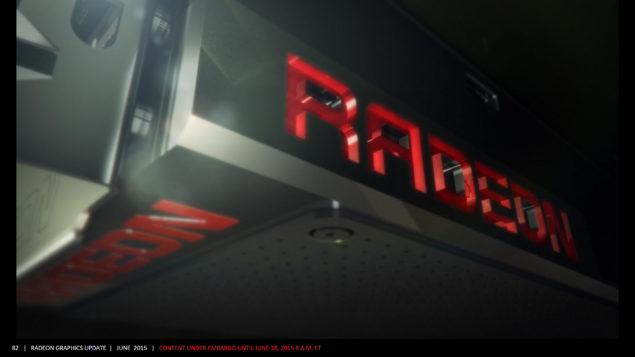 There's no such thing as "full support" for DX12

“I think gamers are learning an important lesson: there’s no such thing as “full support” for DX12 on the market today.” said Robert and continued:

“There have been many attempts to distract people from this truth through campaigns that deliberately conflate feature levels, individual untiered features and the definition of “support.”

This has been confusing, and caused so much unnecessary heartache and rumor-mongering.

Yes, we’re extremely pleased that people are finally beginning to see the game of chess we’ve been playing with the interrelationship of GCN, Mantle, DX12, Vulkan and LiquidVR.”

The Fury X is missing a few DX12 features

Hallock listed the DX12 features that the Fury X is missing, as the following:

“Raster Ordered Views and Conservative Raster. Thankfully, the techniques that these enable (like global illumination) can already be done in other ways at high framerates (see: DiRT Showdown).” 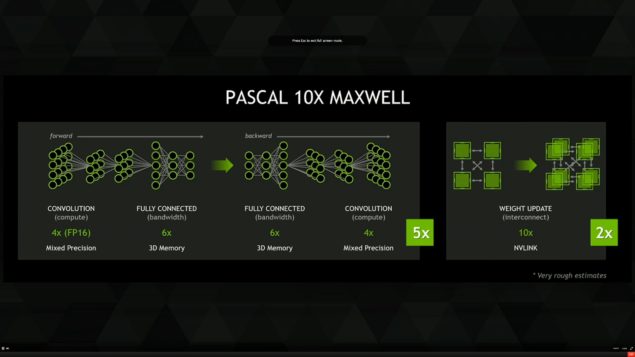 The preliminary benchmarks should not be judged as the end-all-be-all of GPU performance in DX12, and as we move forward into implementation of DX12 in games, developers will take advantage of all specific features that are supported by the two different architectures and hopefully devise their code accordingly. Regardless, by the time true DirectX 12 games start coming out, new architecture will be closing in, as both NVIDIA's Pascal and AMD's "Arctic Islands" will be bringing one heck of a lot more performance to the table.