The surprising results of Ashes of the Singularity's DirectX 12 Alpha benchmark are still creating discussion and comments from all sides.

Yesterday, we reported a couple of posts from an Oxide Games developer who mentioned that AMD's GCN hardware is more suited to Asyng Compute than NVIDIA's, which will prove to be beneficial under DirectX 12. 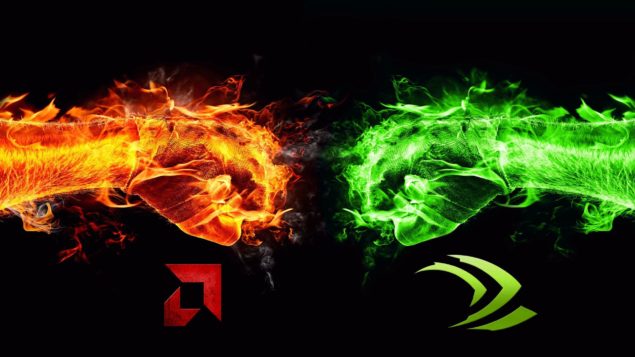 Oxide effectively summarized my thoughts on the matter. NVIDIA claims "full support" for DX12, but conveniently ignores that Maxwell is utterly incapable of performing asynchronous compute without heavy reliance on slow context switching.
GCN has supported async shading since its inception, and it did so because we hoped and expected that gaming would lean into these workloads heavily. Mantle, Vulkan and DX12 all do. The consoles do (with gusto). PC games are chock full of compute-driven effects.
If memory serves, GCN has higher FLOPS/mm2 than any other architecture, and GCN is once again showing its prowess when utilized with common-sense workloads that are appropriate for the design of the architecture.

Essentially, in order to perform Async Compute Maxwell might have to rely significantly on context switching, which is the process of storing and restoring a thread so that its execution can be resumed later; this is what allows a single CPU to have multiple threads, thus enabling multitasking. The problem is that context switching is usually pretty intensive from a computational point of view, which is why it's not clear yet if Async Shaders can be done by current gen NVIDIA cards in a way that will be useful in terms of performance.

We at Wccftech tried to contact NVIDIA about this comment, and Senior PR Manager Brian Burke only had this to say:

We’re glad to see DirectX 12 titles showing up. There are many titles with DirectX 12 coming before the end of the year and we are excited to see them

This statement can be paired with the previous one from two weeks ago, when Burke said that NVIDIA had the utmost confidence in their architecture's and drivers' ability to perform under DX12. Clearly, they do not expect the same results in all upcoming titles.

We were looking forward to test ARK: Survival Evolved under the new API last Friday, but Studio Wildcard delayed the DX12 patch. At any rate, stay tuned and we'll be sure to report any development on this topic.