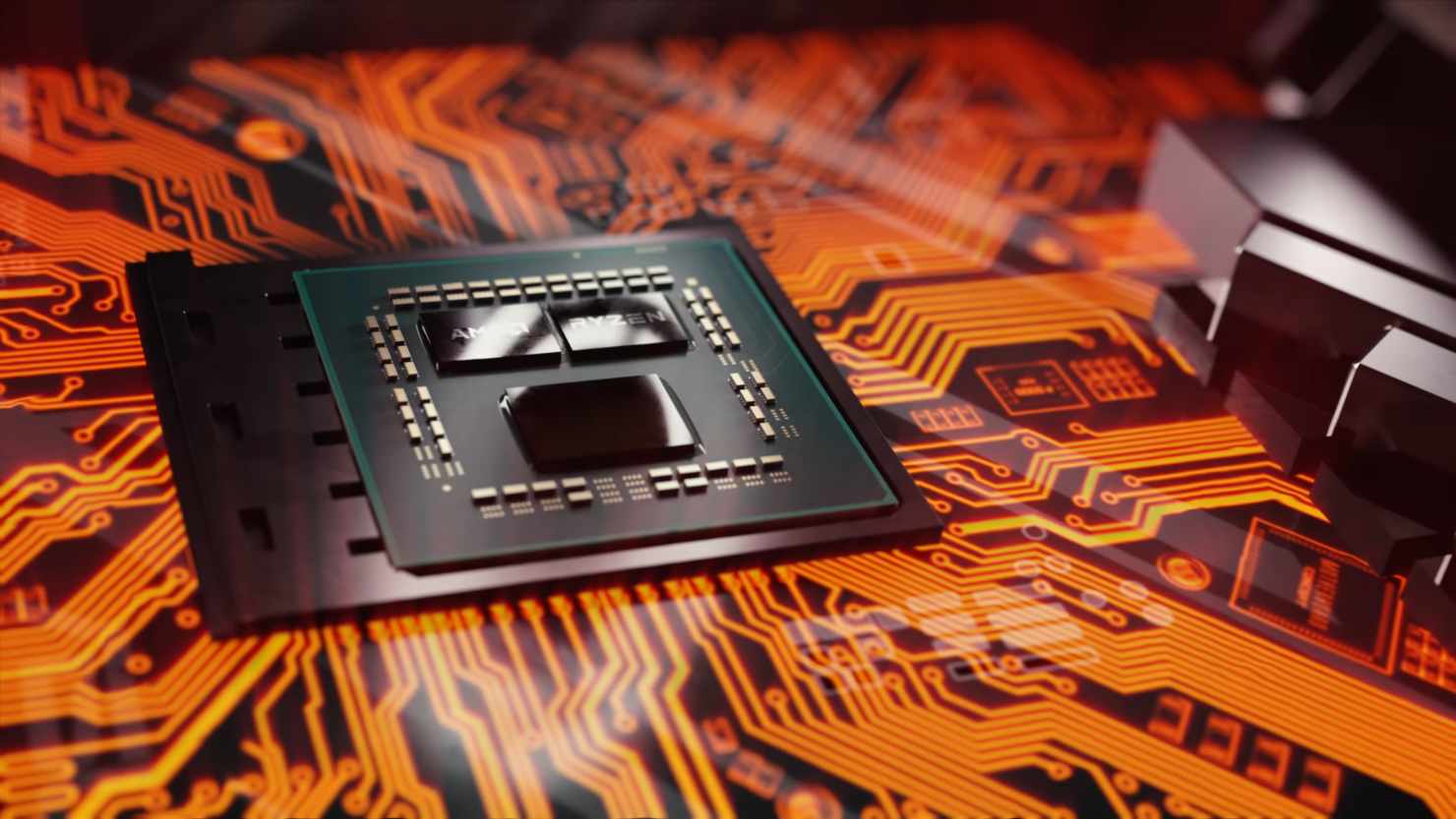 AMD urges users to stick with Windows 10 as a workaround, hotfix coming

Reddit user axaro1 posted a screenshot of the difference in performance before the fix between AMD and Microsoft. 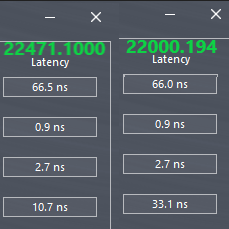 Known changes to performance affected areas such as

AMD states that the impact of L3 cache latency increasing the way it did would be that applications sensitive to memory subsystem access time could have the potential for impact, as well as "expected performance impact of 3-5% in affected applications, 10-15% outliers possible in games commonly used for eSports." With the affect on performance on the preferred core not scheduling threads with the correct effectiveness on AMD processors most efficient core, certain "applications sensitive to the performance of one or a few CPU threads may exhibit reduced performance," as well as "performance impact may be more detectable in >8-core processors above 65W TDP."

To fix these issues, AMD and Microsoft have rolled out both updates to Windows 11, as well as software updates from AMD that will roll out over this month. Microsoft and AMD plan to update their separate knowledge bases with articles updating users with included version numbers and other information as they become available. AMD does state, that while these problems are happening, to continue to use a current supported version of Windows 10 instead of continuing utilizing Windows 11 until the problems have been actively concluded.

To see the current issues that Windows 11 has experienced, refer to this previous article from Wccftech, as well as Microsoft's continued updated Knowledge Base and AMD's support page for any new workarounds or software/driver updates as needed. It may be possible for other companies to run into similar problems, but with only being a few days into the new OS, users and companies are still discovering issues.