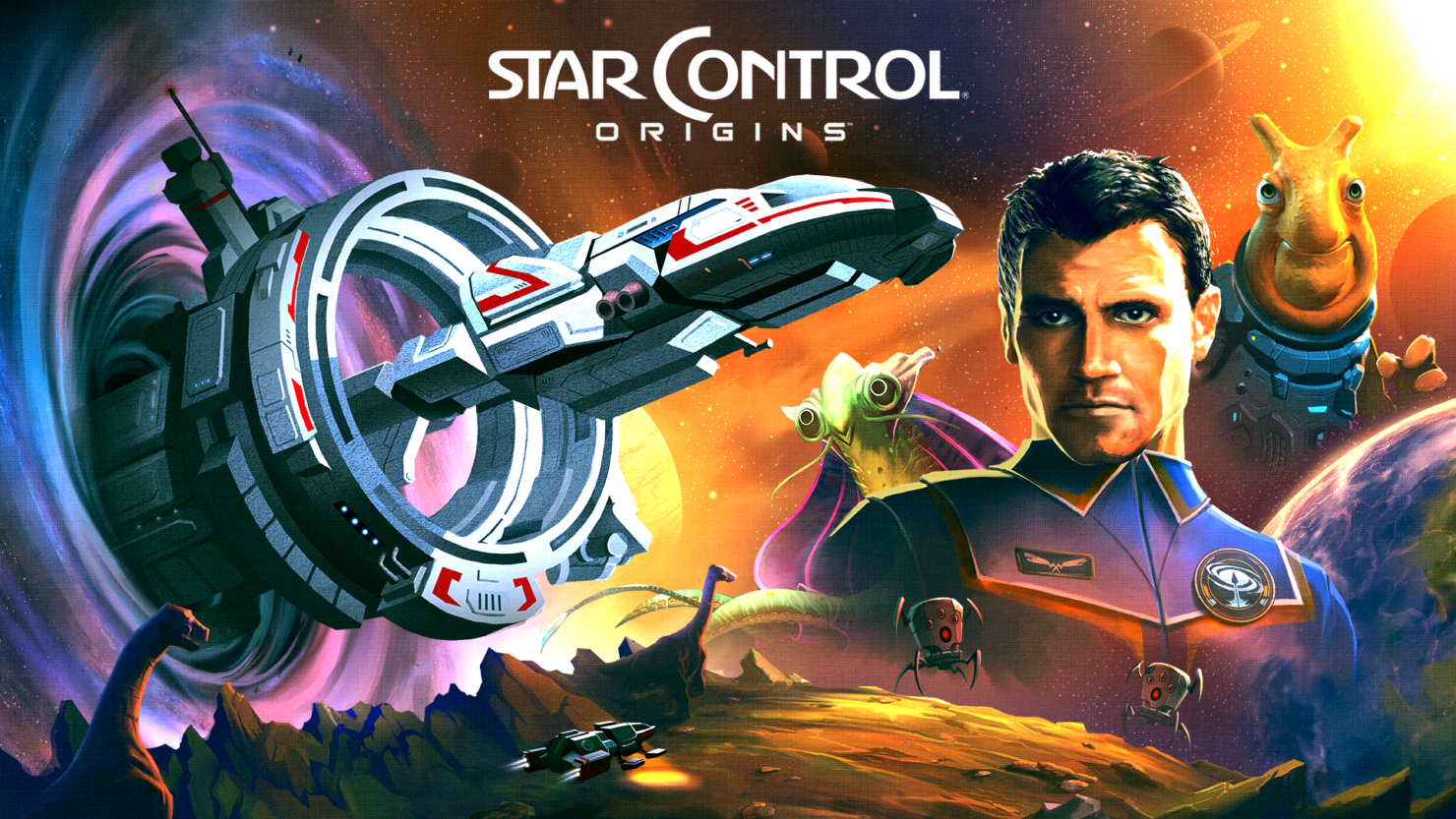 In a joint press release sent out earlier today, AMD and Stardock have announced the partnership for Star Control: Origins, which will be optimized for AMD Ryzen processors, Radeon FreeSync 2 technology, and eventually for the Vulkan API with a post-launch update.

Delivering the latest advanced technology to gamers by working with innovative partners has been and continues to be critical to AMD’s success. Stardock has proven time and time again that pushing the gaming envelope is part of their DNA, and we’re thrilled to continue our relationship with Star Control: Origins, their biggest and best game yet.

Stardock has consistently led in game experiences designed to take advantage of multiple processing cores, and AMD has been key to those efforts across technology and marketing. AMD’s Ryzen and Radeon platforms deliver massive potential for the tech and gameplay experiences in our upcoming Star Control: Origins.

The partnership also extends beyond the technical side, as we previously reported. Star Control: Origins will be offered as part of AMD's Raise the Game initiative to buyers of AMD Radeon RX Vega, Radeon RX 580 or RX 570 for free (from participating retailers, that is).

Star Control: Origins will launch out of Steam Early Access on September 20th. You can already purchase the game via Green Man Gaming at a sizable 25% discount, in case you're interested.

The full version of the game will be playable for the first time at PAX West later this week in Seattle, Washington. You'll find it at the AMD booth.