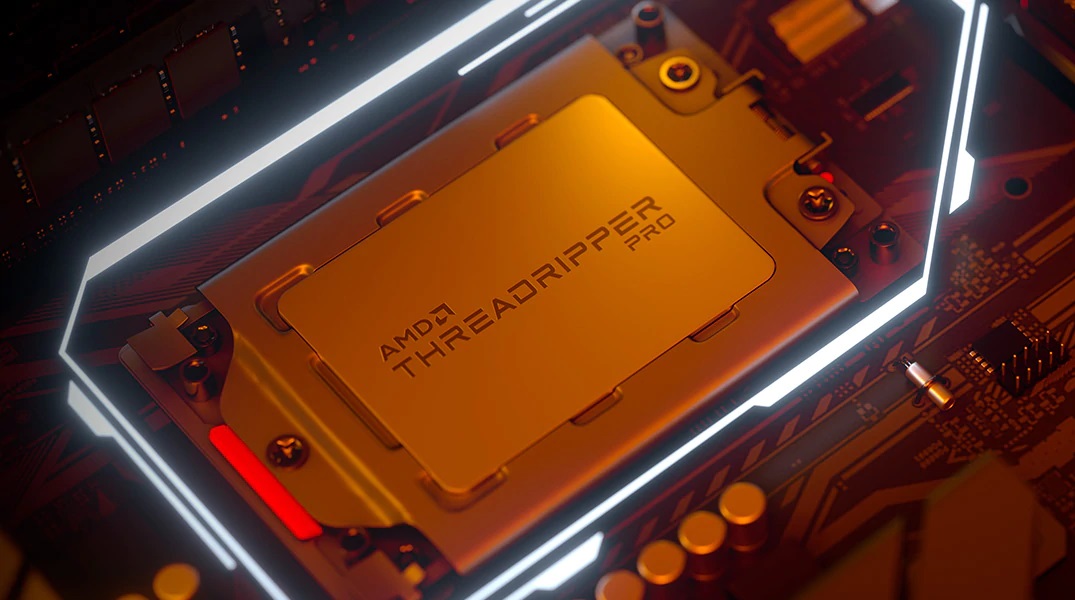 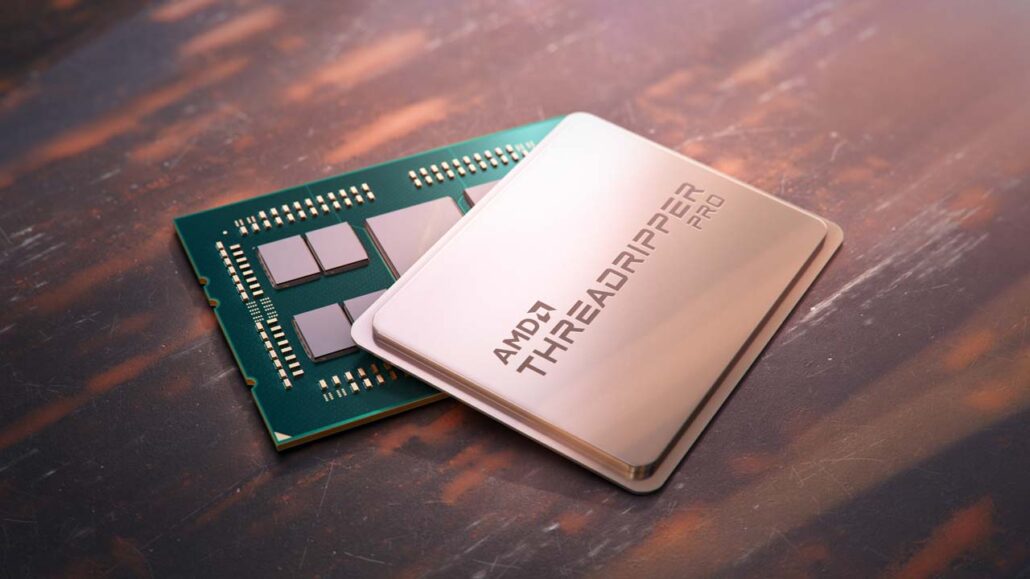 Comparing flagship to flagship, the Xeon W3275 based on the Cascade Lake 14nm architecture has 28 cores and 56 threads to offers vs 64 cores and 128 threads on AMD's part. The Intel variants do come with higher frequencies of up to 4.4 GHz in a 205W TDP configuration but AMD's 4.2 GHz isn't that far behind considering it's a 64 core part.

In the performance benchmarks shared officially by AMD, it is stated that AMD's Threadripper Pro offers 12% higher single and up to 28% higher multi-threaded performance versus a competitor 12 core and 24 thread part. If that's not enough than AMD goes one step ahead to put its flagship chip which is the 3995WX to the test against dual Xeon Platinum 8280 CPUs. Here, the Threadripper Pro CPU delivers more than 25 performance wins over the two Xeon Platinum parts with a bump of up to 52% in performance which is just mind-blowing for a single chip.

It is mentioned that AMD will be using its PRO technologies to rival Intel's vPRO parts in the same segment. One of the first designs was unveiled by Lenovo which is their ThinkStation P620 work-station that offers the Ryzen Threadripper PRO 3995WX and comes equipped with 1 TB of DDR4-3200 MHz memory, up to 20 TB of storage space and graphics options which include either two NVIDIA Quadro RTX 8000 GPUs (96 GB VRAM pool) or four Quadro RTX 4000 GPUs (32 GB VRAM pool). The whole system is powered by a 1000W PSU.

This time, AMD takes the lead in the workstation segment by offering not only a higher number of cores and threads but also better memory support capabilities which are surprisingly impressive for the workstation market. AMD & its OEM partners are expected to launch their first workstations based on the Threadripper Pro family in September this year.