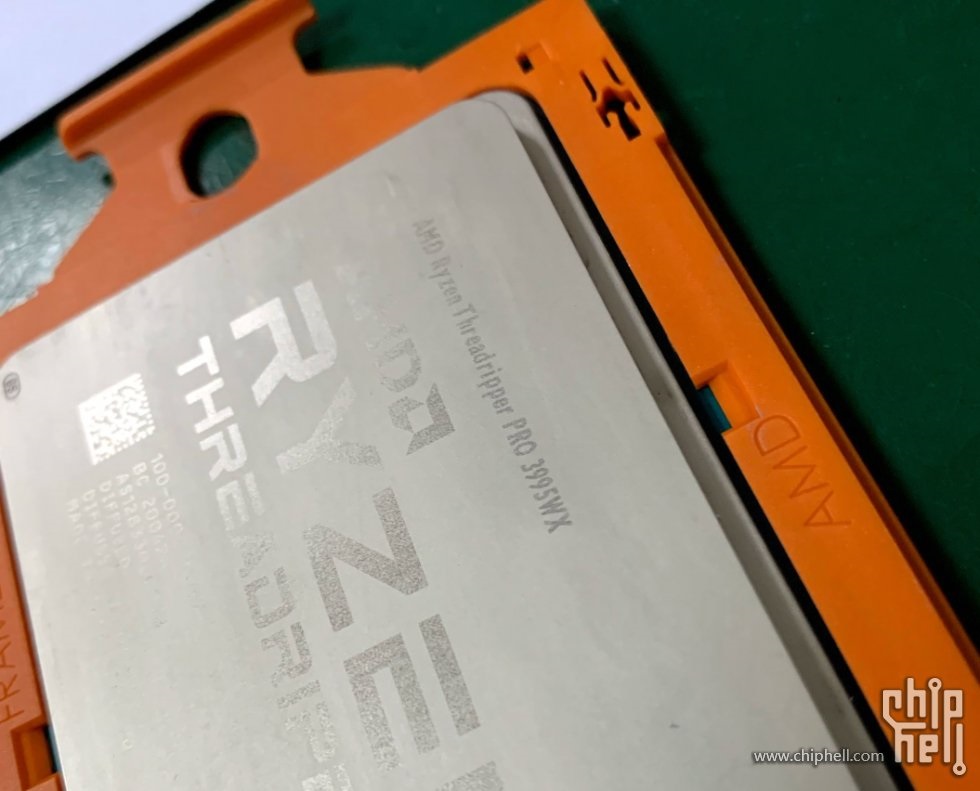 Now a PRO series 'WX' lineup isn't unexpected but the time schedule definitely is. It looks like AMD has given the green light to its PRO series HEDT CPUs right in the middle of Summer which is a very interesting choice. It makes sense since the whole Ryzen lineup is getting updated in some sort as stated above.

This isn't also the first time we are hearing about 'WX' parts which are designed for a more PRO or workstation oriented platform. The rumors of a PRO segment have existed since last year & we've since heard a lot but seen a little. The AMD Ryzen Threadripper PRO series is rumored to feature the same core configurations as the standard parts based on the Zen 2 core architecture but will be featuring increased I/O and support for up to 8-channel memory.

They will be supported by AMD's new WRX80 platform which is actively being worked on by several board partners right now. Main features include 8-channel DDR4-3200 support in UDIMM, RDIMM, LRDIMM flavors, 96-128 Gen4 PCIe lanes with 32 switchable lanes to SATA and some PRO features which will allow these chips to be the ultimate workstation solution in the market. In another tweet, Videocardz reported that AMD will be introducing its Ryzen Threadripper PRO lineup on the 14th of July which is next week.

Of course, we do not know a lot about the lineup at the moment but with Ryzen 4000 PRO series announcement this month, we could definitely hear some details on the Ryzen Threadripper PRO series too.