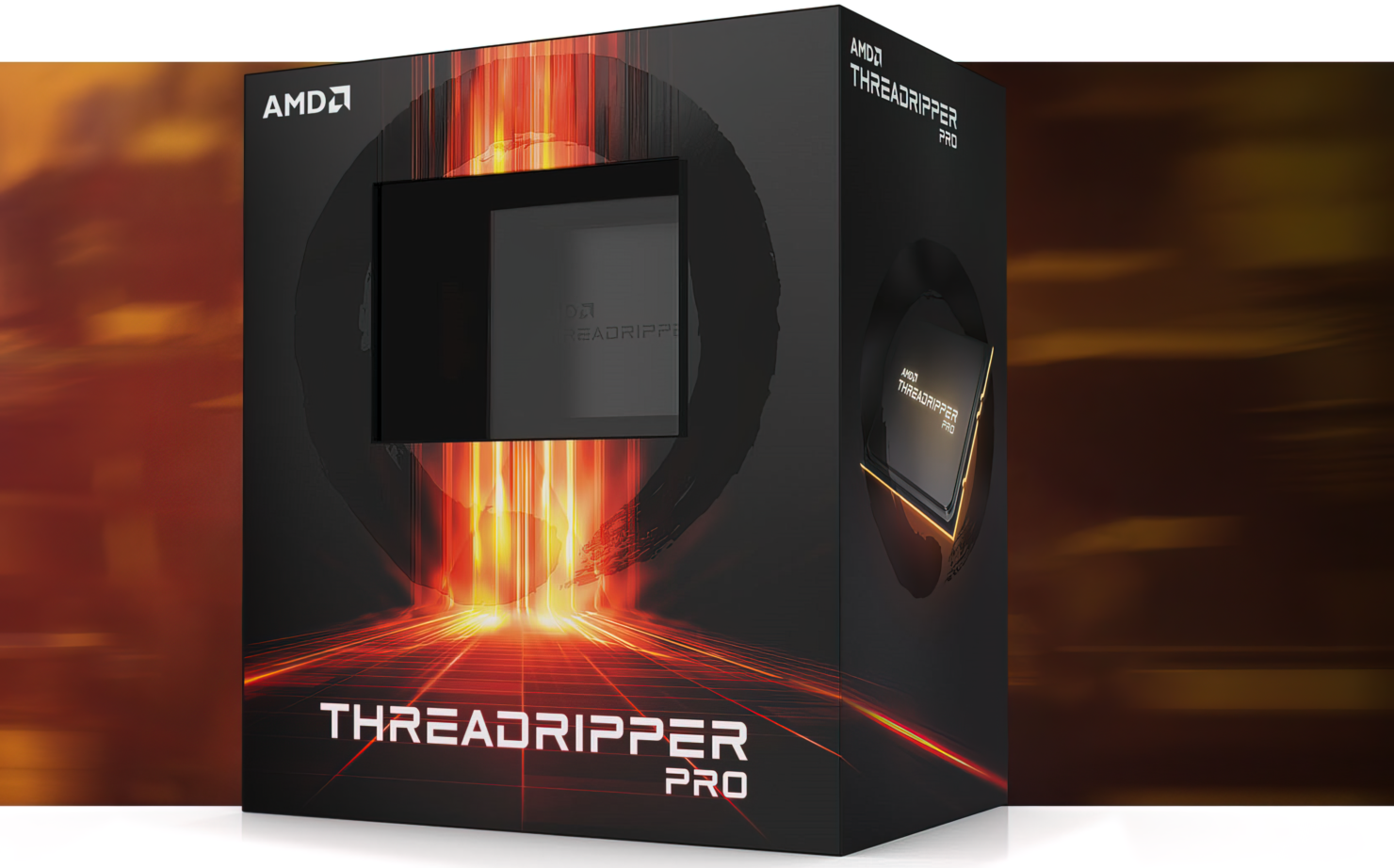 AMD has officially announced that it is bringing its Ryzen Threadripper 5000WX CPUs to the wider DIY segment later this year and expects pre-built PCs with the HEDT processors next month in July.

It's been a long time coming! AMD's Ryzen Threadripper 5000WX have only been available to the top OEMs such as Lenovo and Dell who have been selling them in their pre-built workstations but that ends next month with a wider System Integrator launch of the HEDT CPUs along with a highly anticipate DIY availability later this year.

Since then, Threadripper processors have quickly become the processor and compute platform of choice for the world’s most demanding artists, architects, and engineers. Each subsequent generation has added substantial raw CPU performance along with enhanced platform capability and expandability. Creative professionals know that time is money and Threadripper processors have evolved to become the trusted platform to help world-class content creators get more done in less time.

In March of 2022, AMD released the latest AMD Ryzen Threadripper PRO 5000 WX-Series processors with our OEM partner Lenovo and the ThinkStation P620. This legendary capability is now expanding into the Dell Precision 7865 workstation.

As AMD continues to expand its workstation business, we’re happy to share that Ryzen Threadripper PRO 5000 WX-Series processors will be available at leading system integrators worldwide beginning in July 2022. We also expect to make these processors available to our DIY community later this year.

Threadripper processors have always been a platform that is defined by leadership performance and capability which enables unlimited creative potential. Examining what our most demanding enthusiasts and content creators value most in the platform has led us to unify the Threadripper and Threadripper PRO product lines. Going forward, the Threadripper platform will now use a single “common infrastructure.”

In addition to the PRO feature set, users will still have access to the same exciting features that made Threadripper processors a true enthusiast platform. Select WRX80 motherboards from our ODM partners will support both memory and CPU overclocking** for users looking to push the limits of their workstation even further.

AMD is passionate about helping customers maximize their creative potential. With this new unified suite of performance and capability now available to all Threadripper customers, there's never been a better time to upgrade your workstation and get more done in less time.