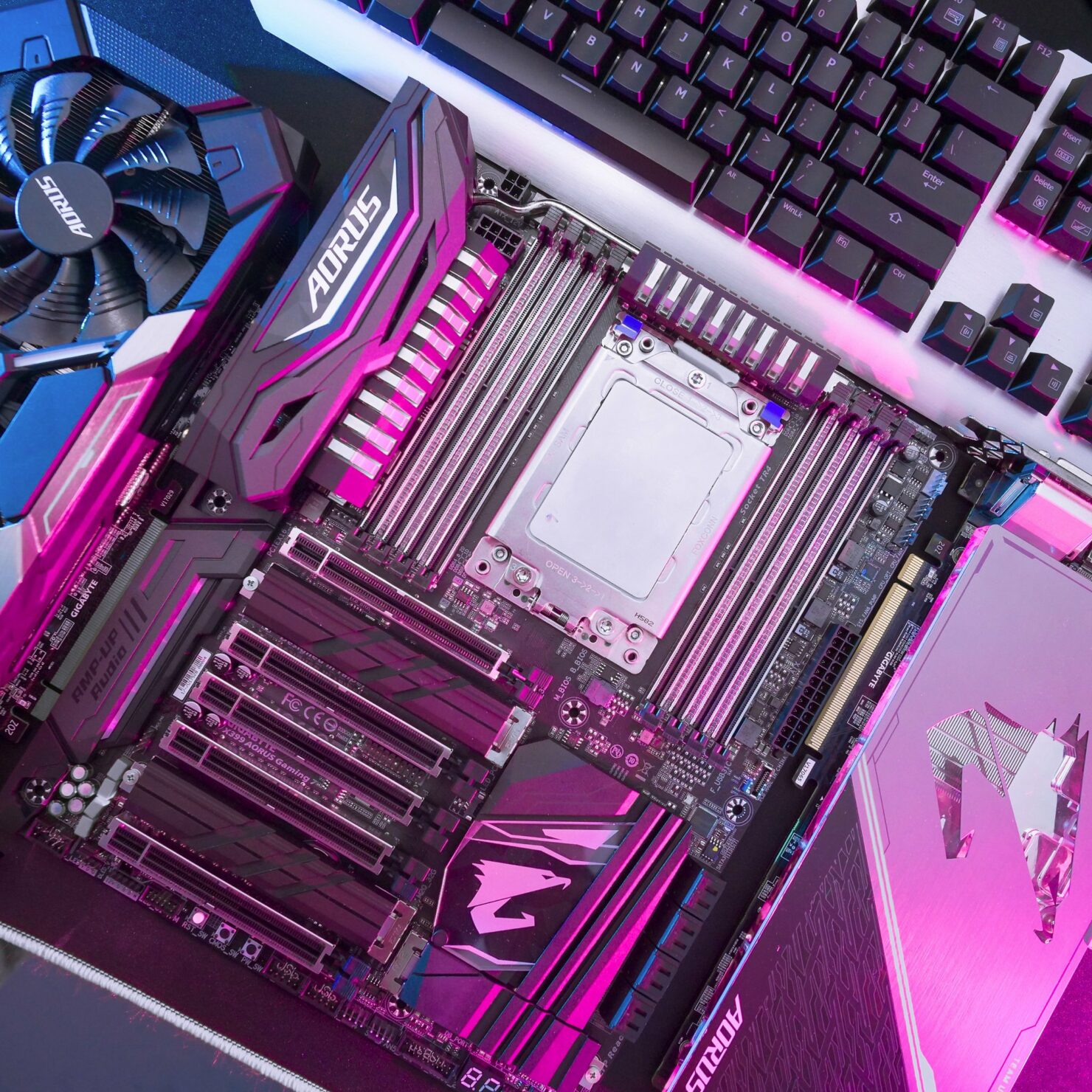 AMD's ultra enthusiast Ryzen Threadripper 1950X flagship is headed for launch in the coming month and will shake things up in the high-end desktop market. The Ryzen Threadripper chips come featured on a impressive X399 platform which we have previously detailed and today, we have the first benchmarks of the chip, courtesy of Hothardware.

The benchmarks come straight from Hothardware who managed to get their hands on an Dell Alienware Area-51 PC that went on pre-order a few days ago. The chip was tested in Cinebench R15 which is a popular benchmark for comparing single core and multi-core performance on a range of processors. The system features the following specifications and is a beast to be honest:

In terms of performance, we have already seen ones from AMD during the Ryzen Threadripper announcement but it's good to see benchmarks from independent reviewers. The Hothardware system yielded a score of 2905 points in multi-thread test which is reported to be 30% faster than the similar priced Core i9-7900X. The Intel Core i9-7900X is a 10 core processor which costs $999 US while the Ryzen Threadripper 1950X, costing the same, features 16 cores which makes it a very disruptive offering for mega-tasking workloads.

In addition to the Cinebench R15 scores, we also have additional tests of the Ryzen Threadripper 1950X straight from ChinaJoy 2017 show. AMD had set up a big booth at Chinajoy and were show casing their Ryzen Threadripper 1950X series and Radeon RX Vega GPUs at the event. The system they were showing off was also an Alienware Area 51 which had been set up with a 1950X and the Radeon RX 580 graphics card. The chip scored around 2900 points in Cinebench R15 which is also comparable to the Hothardware benchmarks. 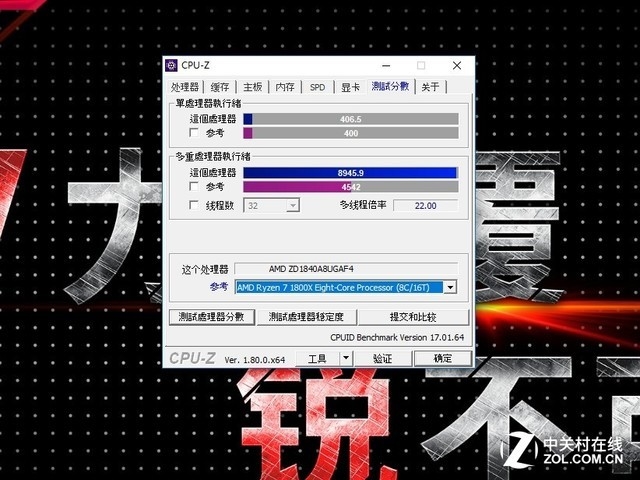 Additional testing included CPU-z where the chip scored 406.5 points in Single-Threaded tests. The Ryzen 7 1800X has a score of 400 points so we can see that single threaded performance is still as great as the 8 core part. In multi-threaded tests, the chip scored almost twice the points as the 8 core Ryzen 7 1800X. The Ryzen Threadripper 1950X got a score of 8945.9 while the Ryzen 7 1800X got a score of 4542. This shows that the 16 core chip scales almost 100% in core performance from the 8 core part and that is fantastic to see. The Intel Core i9-7900X that costs the same has a score of around 5000 points which is much lower than that of the Ryzen Threadripper 1950X.

In addition to these benchmarks, Videocardz managed to obtain the full list of Ryzen Threadripper CPUs which include 8, 12 and 16 core SKUs. Following table shows all of the AMD Threadripper processors featured in AMD's Zen based Ryzen family: