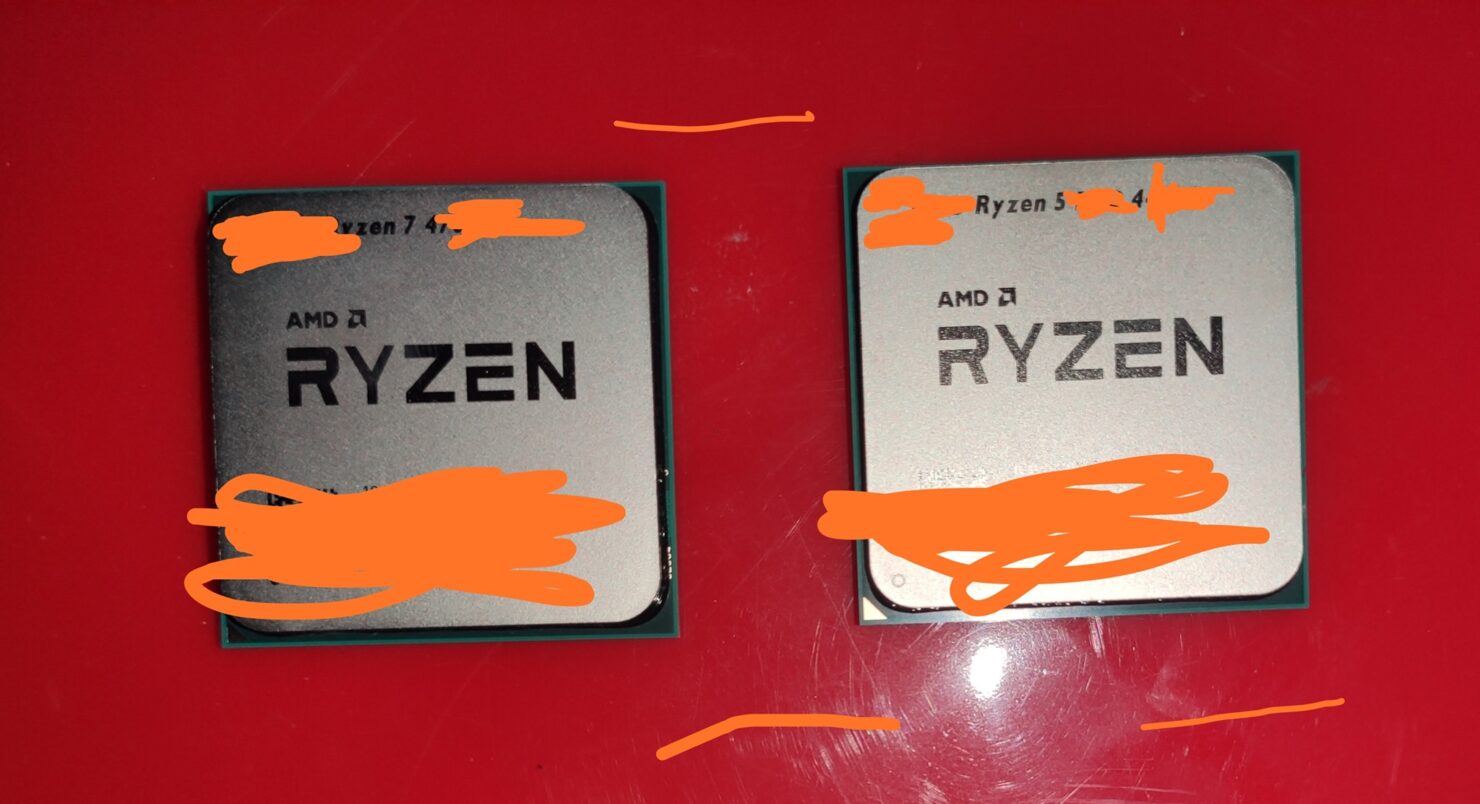 Earlier today, we saw the first preview of the AMD Ryzen 7 4700GE APU & now, the Ryzen 7 4700G flagship APU has leaked out too. The AMD Ryzen 4000 'Renoir' APUs are getting closer to their final launch date so we can expect more leaks from retail ready chips rather than early engineering CPU samples.

The AMD Ryzen 7 4700G is going to be the flagship chip within the Ryzen 4000 'Renoir' APU family. The chip has been leaked by ITCooker over at Facebook who has mentioned that the CPU he used is the final retail-ready design and not an engineering sample like the several other variants we've seen so far.

The Ryzen 7 4700G APU is shown running on the ASRock B550 Taichi motherboard with P1.00 BIOS. The leaker states that B450 and B550 feature drop-in Ryzen 4000 'Renoir' APU support with the latest BIOS but the graphics drivers still need to be updated. Aside from this, the leaker seems to have access to not just the Ryzen 7 4700G but also the Ryzen 5 4400G and possibly, the Ryzen 3 4300G as shown in a picture with a tray consisting of several Ryzen 4000 'Renoir' desktop APUs.

We've previously seen an overclock of up to DDR4-5400 MHz with AMD's Ryzen 7 4700G and some really impressive memory latency & bandwdith results with the Ryzen 7 4700GE on the B550 & the X570 platforms, respectively. The AMD Ryzen 4000 'Renoir' Desktop APUs are planned for launch in the coming month so we will definitely hear more in the coming week when AMD will also intro its Ryzen 3000XT 'Matisse Refresh' Desktop CPUs.