AMD is working on new Ryzen 3000 processors which would include 65W TDP parts and the PRO series for corporate sectors. The new processors were spotted in a listing by the EEC or Eurasian Economic Commission (via Komachi_Ensaka).

It looks like AMD might soon be introducing even more interesting options in their already stellar Ryzen 3000 series family. Based on the 7nm Zen 2 architecture, Ryzen 3000 with its massive IPC delivers best-in-class multi-threading performance and single-core performance that's equivalent to Intel's latest processors. 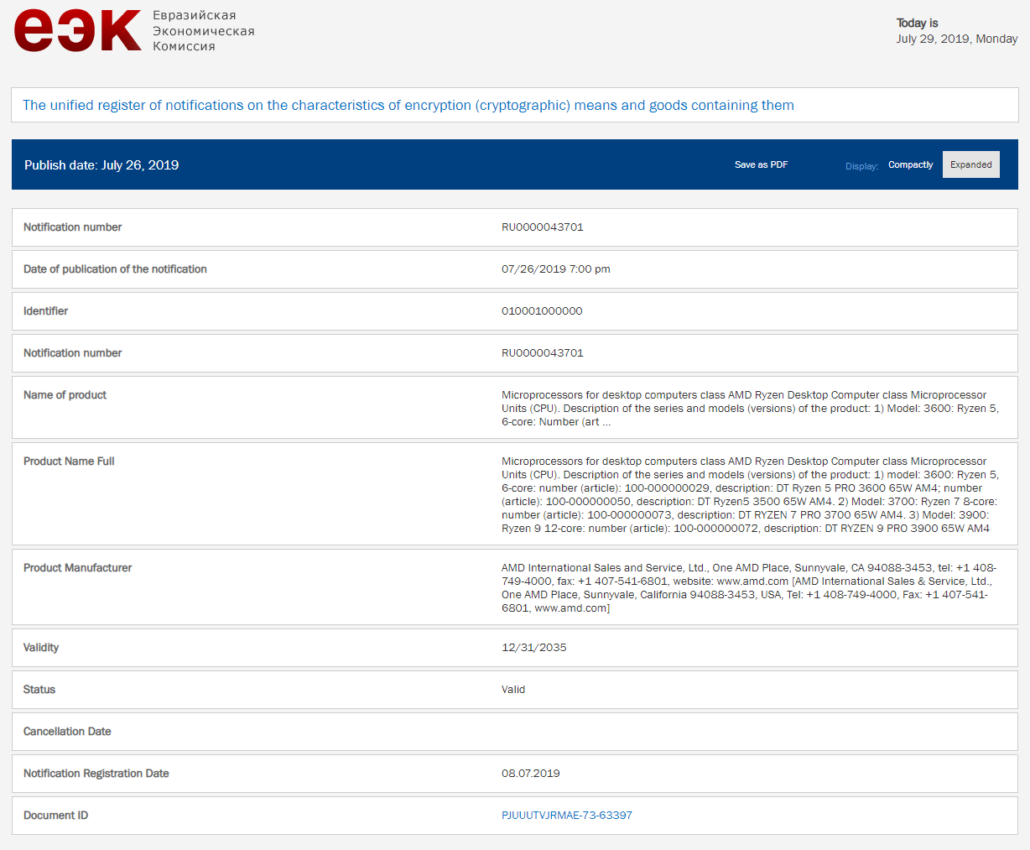 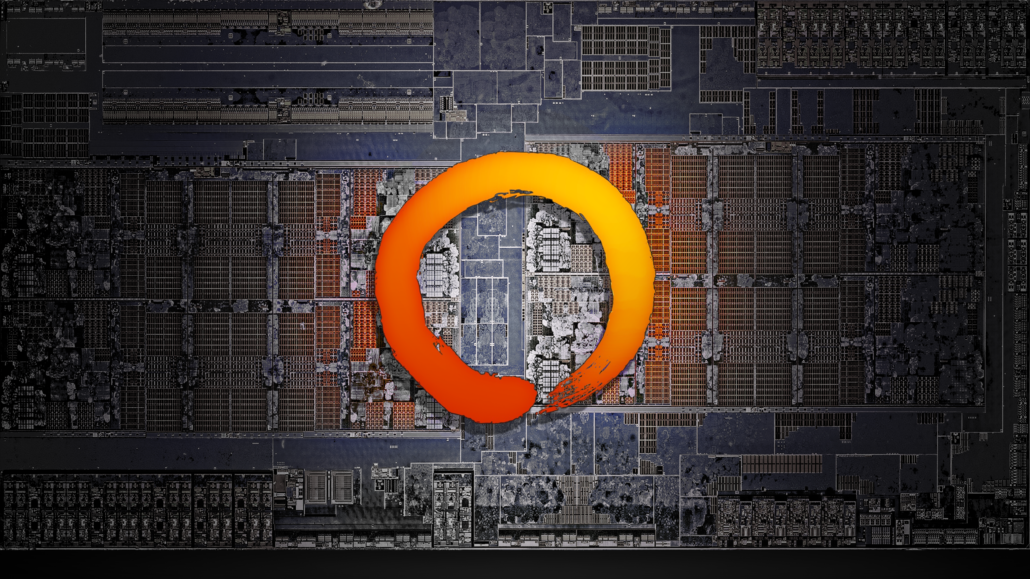 We can expect a major reduction in clock speeds on the 65W parts compared to their 105W TDP siblings. Prices may also be tuned for the 65W TDP parts. Intel's Core i9-9900 will be directly competing with the higher core count parts as it's also a 65W SKU with 8 cores and 16 threads, retailing for over $400 US. AMD hasn't confirmed the release of these chips but we can expect them to be released in the second half of 2019. Most of these parts could be OEM only and we might never get to see them be sold on retail shelves.